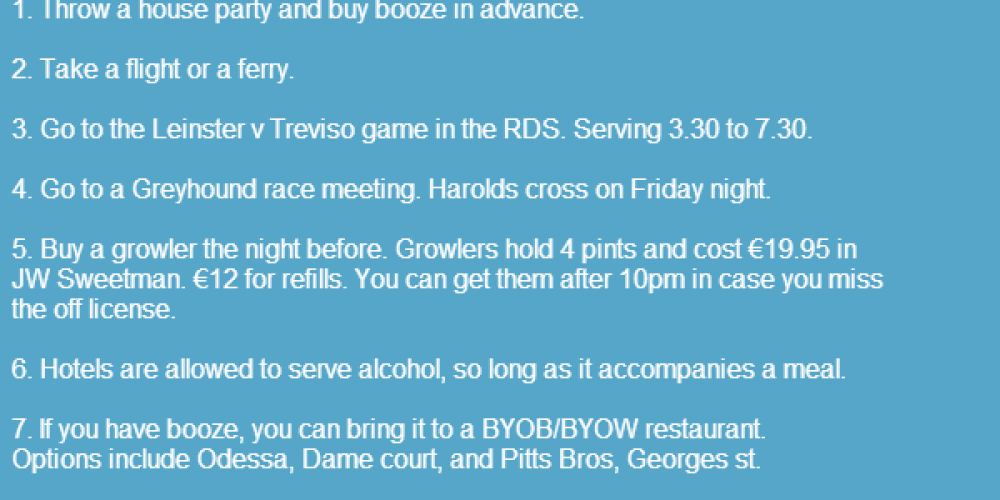 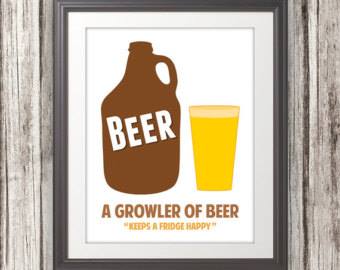 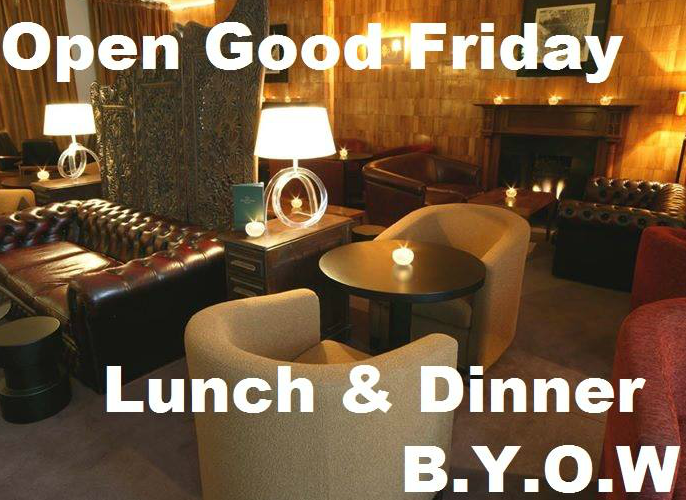 7) If you have booze, you can bring it to BYOB or BYOW restaurants. The following will be doing BYOB or BYOW on the day -Odessa on dame court will be open for lunch and dinner and have a BYOW policy on the day. (We’ll update this as we find more)
Pitt Bros on Georges street may not now be able to run BYOB on Friday as previously advertised. We’ll keep you up to date. 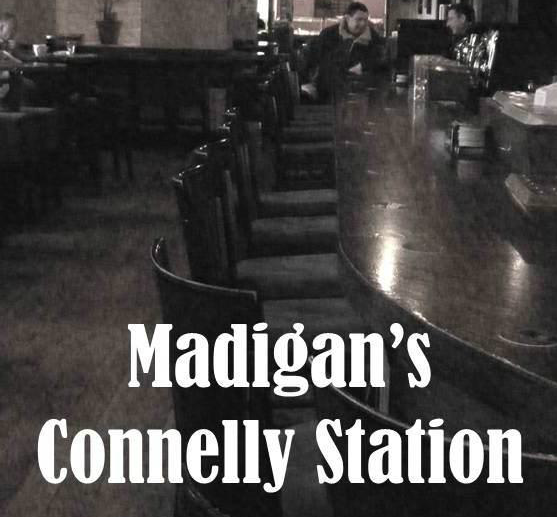 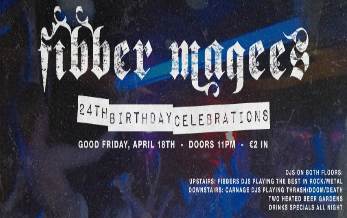 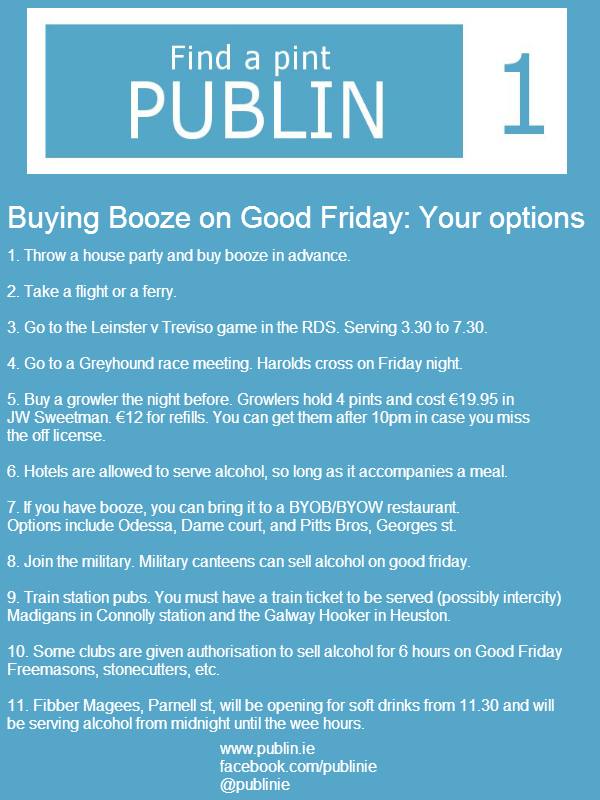