post-title 9 of Dublin’s most haunted pubs

9 of Dublin’s most haunted pubs

We’re having some fun with this one, so don’t call the skeptics in just yet. 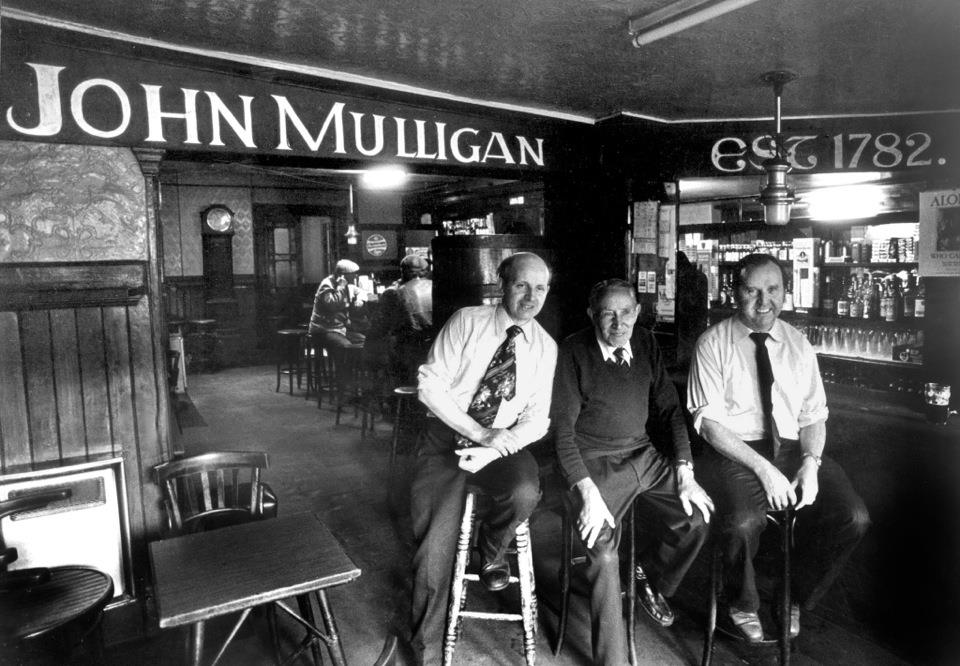 Mulligans of Poolbeg street has been subject to a number of strange disturbances over the years. Founded in 1782, it’s one of Dublin’s oldest pubs. Author Declan Dunne in his excellent book ‘Mulligans, Grand old pub of Poolbeg street’ recounts the stories of old barmen who experienced what they believe may be paranormal incidents.

It started off with hearing someone walking upstairs, but there being no evidence of anyone up there. At the time, Gary Cusack, who the incident happened to, actually lived above the pub. Another time he and his brother were closing the pub. They heard a loud knock from beneath the cellar hatch which they were standing on. They knew there was nobody down there. They summoned up the courage to check, and indeed there was nobody to be seen.

Other incidents related by barman Christy Hynes are pretty chilling. Christy was filling ice into buckets in the cold room when he saw something

“I felt kind of something was watching me. So I turned around and I looked down and there was a man sitting on a keg at the end of the cellar. He wasn’t even looking at me. He was looking straight ahead as if he was minding his business. I just felt cold.”

There are other stories about ghosts in the book about the pub, some of them about seeing the same man from the keg room walking through the pub. You can find the book via this link. 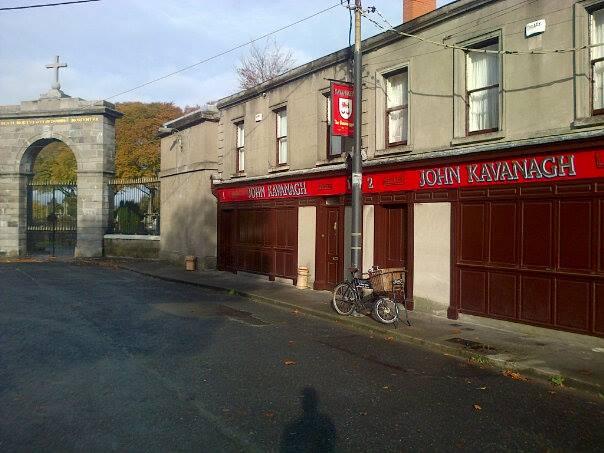 John Kavanaghs pub in Glasnevin is also known as ‘The Gravediggers’, and it’s beside… you guessed it….a cemetery. In the movie ‘The Irish pub’, one of the bartenders relates a story of a bottle of whiskey or something like that flying off the shelf by his head when nobody else was in the pub. There are said to be over one million people buried in the cemetery just metres away, including tens of thousands all thrown into ‘the cholera pit’. Other barmen have apparently reported seeing things that they can’t explain. There’s a reason why the ghost bus tour finishes here… 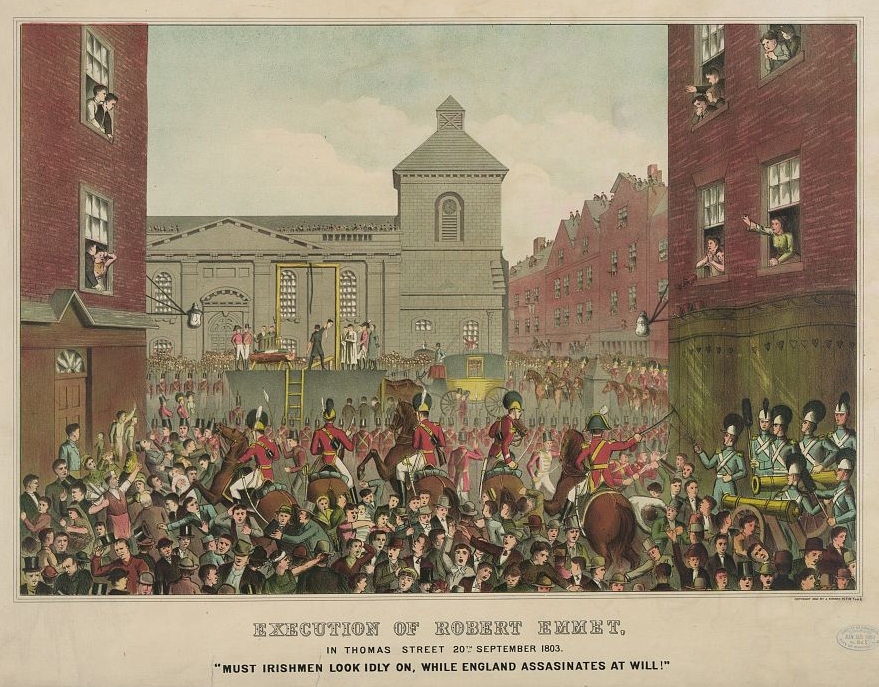 The ghost of failed revolutionary Robert Emmet is said to haunt The Brazen Head near the river Liffey. It’s Dublin’s oldest pub, dating back to 1198 and has morbidly played host to many failed revolutions and revolutionaries. Emmet straddled life and death near this pub, having planned the 1803 rebellion here over some beers, and eventually meeting his demise only metres away at the top of the hill at the site of his execution. Emmet was hung and then beheaded, with his blood running down the streets towards his old drinking spot. 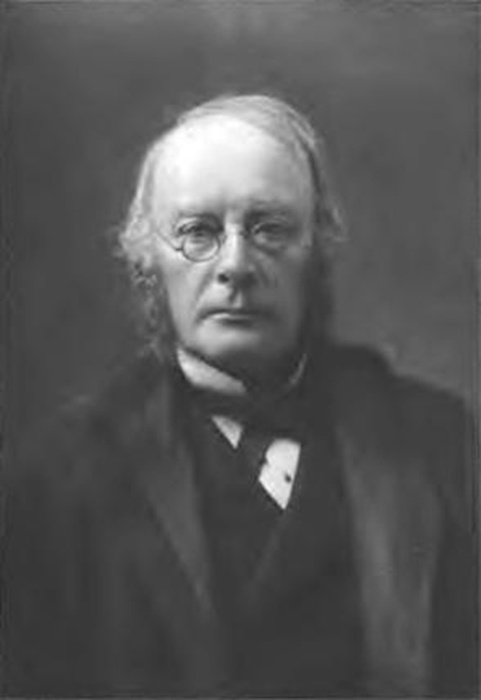 4. The Bull and Castle

“Tell how this Nameless, condemn’d for years long
To herd with demons from hell beneath,
Saw things that made him, with groans and tears, long
For even death. “

So wrote poet James Clarence Mangan, who in death is said to still visit the Bull and Castle in Christchurch, one of Dublin’s most ancient areas. A profile of him shows that he did not lead a happy life “His life may only be considered miserable. He was an opium addict at one time and a hard drinker.” The temperature is said to dip whenever he enters the room. 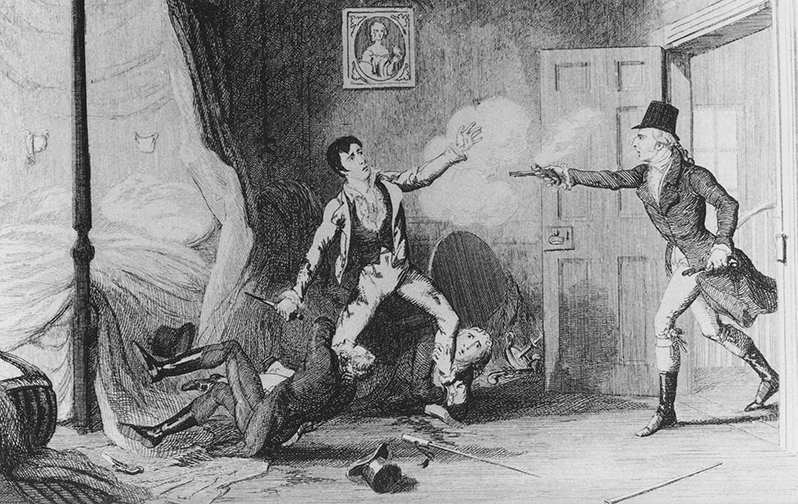 Just across the road from the Bull and Castle is The Lord Edward, another pub that experiences occasional spectral anomaly. It must be something to do with the presence of the cathedral and the history of the area. Lord Edward Fitzgerald, after who the pub is named, died in the 1798 rebellion. He still pops in from time to time to extinguish the fire. 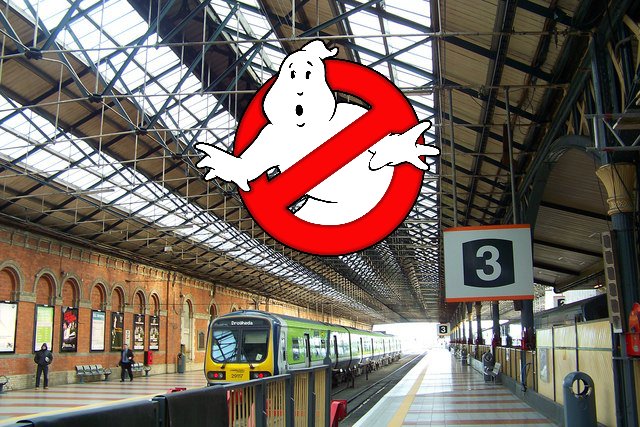 In 2011 a team of ‘Ghostbusters’ entered Connolly station, believing there to be poltergeist activity in the station. The team put in a request to CIE to conduct a fuller investigation. Maybe CIE never got back to them. Or maybe they found something and CIE don’t want the public to know. Madigans pub sits right in the heart of Connolly station, home of Ireland’s spooky railroad. Link to Evening Herald article. 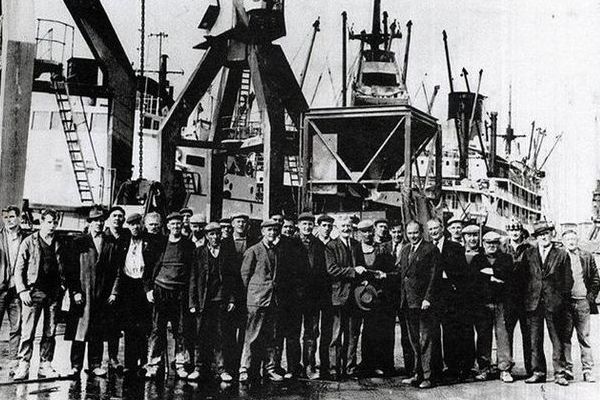 The occurrences in ‘The Long Shoreman’ pub along the quays near the port is probably the spookiest thing we’ve heard in a Dublin pub. The pub has been home to dockers and merchant navy men for 80 years. Although many pubs in the area are early houses, this one never had such a license and opened at normal pub hours. Barney Ingoldesby, a barman there believes he saw something that he can’t explain. A regular drinker in the pub, who was in the merchant navy used to come in on the same day every second week, a Tuesday, and have a few drinks. One Tuesday the regular never showed up. The bar staff later learned that the regular had drowned at sea. While they were sad to see him go, he was never much of a talked.Months later Barney was in early setting up. He was the first one in, and nobody had been in the pub for at least 10 hours before him. From the entrance he could see a trail of freshly wet footprints leading through the bar. The footprints led all the way to the seat at the bar where the regular used to sit. Barney walked to the seat to investigate the phenomenon. He stood at the seat, looked down, and noticed that another fresh set of wet tracks had doubled back to the entrance door. Barney is convinced that it was some incarnation of the man he knew. 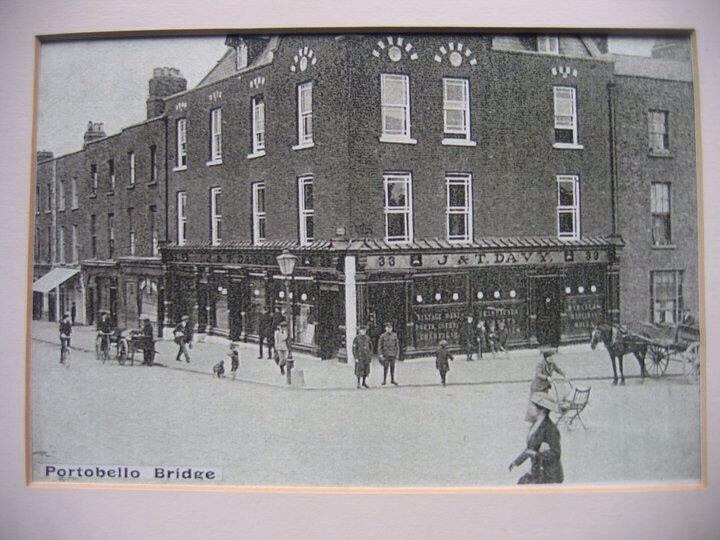 On the banks of the canal lies the Portobello bar. Beside it is a lock, and in days gone by a lock keeper stood by to allow boats to pass through. The story goes that a lock keeper was responsible for the sinking of a boat and the drowning of its crew. It’s unclear as to whether his fault was intentional, but it is said that he died soon after in mysterious circumstances. It’s said that he never left the canal, the Portobello bar, and the harbour, and that he is responsible for 7 deaths in the area in times gone by. 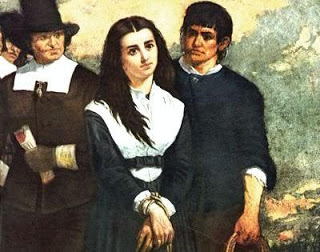 Darkey Kellys, another of our featured pubs to be located in Christchurch, has the distinction of being the only pub in Dublin named after a possible witch. Darkey Kelly was a woman who was burned at the stake for witchcraft after accusing the then Sheriff of fathering her child. Other stories suggest she was a serial killer. Let me ask you this…if you were a ghost and a witch, which pub would you choose to haunt… the one named after you, or the one not named after you?

You should know that there is no such pub in Dublin as ‘The Long Shoreman’, and we made the whole story up. Don’t trust everything you read online.