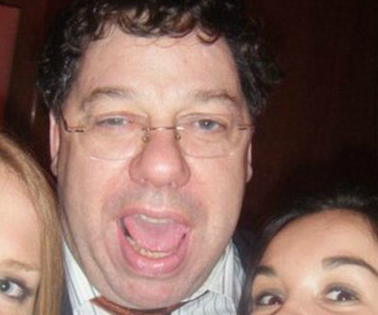 Former Taoiseach Brian Cowen after imbibing on some libations

Fianna Fáil is having its Ard Fheis this weekend and one of the many proposals on the agenda is a proposed ‘Cinderella levy’ on alcoholic drinks sold after midnight in pubs, clubs, and bars. 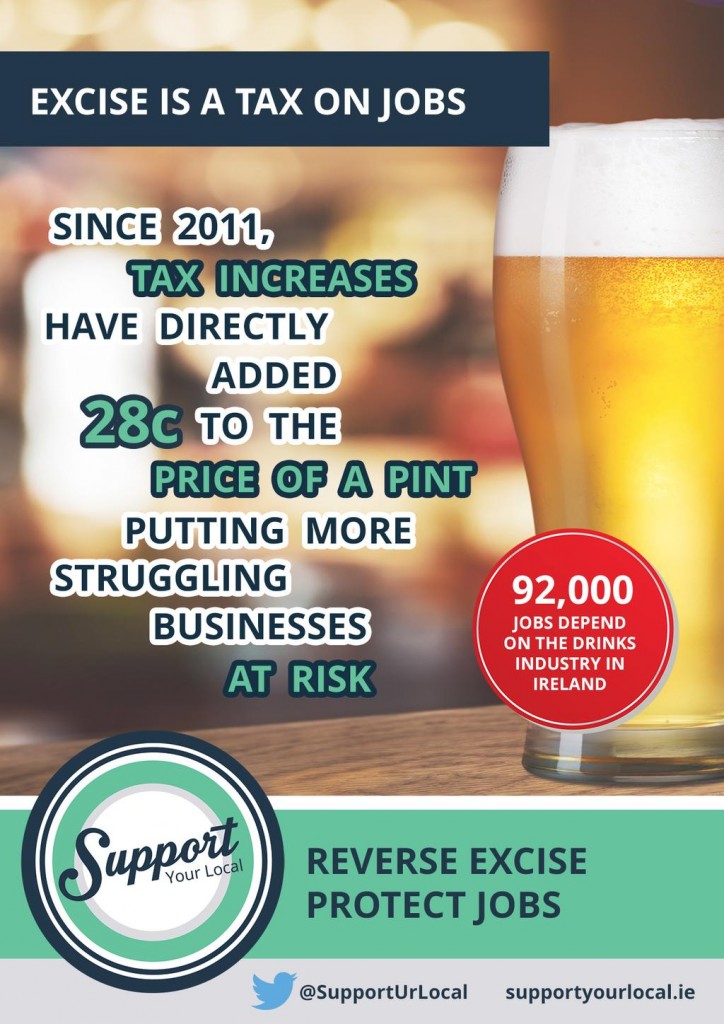 Attempts to curb binge drinking have been done through fiscal means more than anything else, with rising excise on alcohol, rather than proposals for staggering opening hours and modernising Ireland’s outdated drinking laws.

In recent years we’ve seen the scaling back of off license hours to 10pm, an increase in excise and VAT, and a new minimum pricing for alcohol in off licenses and supermarkets. 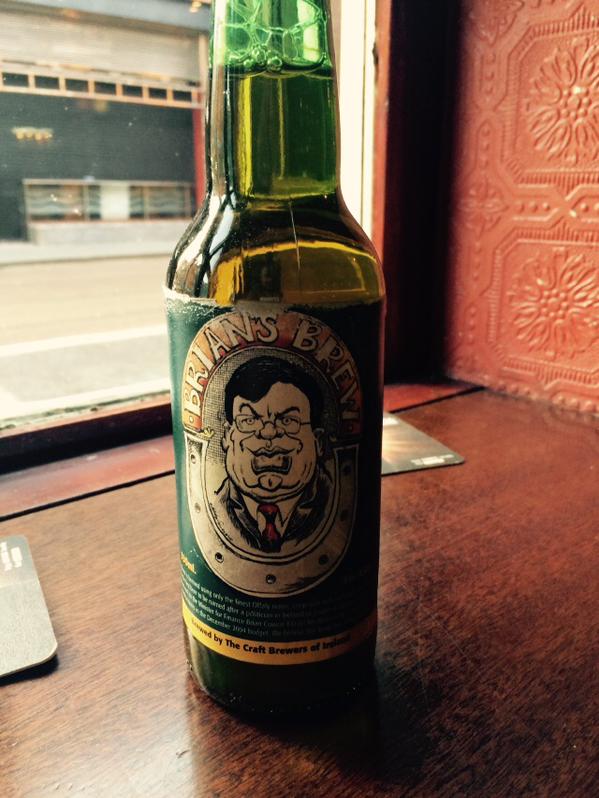 A special brew from the craft brewers of Ireland to Taoiseach Brian Cowen following the introduction of tax breaks for small breweries.

Whether delegates and party members support this motion is another matter. This is simply a proposal from one branch as part of discussions on their health policy and the tackling of alcohol abuse in Ireland.