post-title It looks as though Fallons in The Coombe has closed.

It looks as though Fallons in The Coombe has closed. 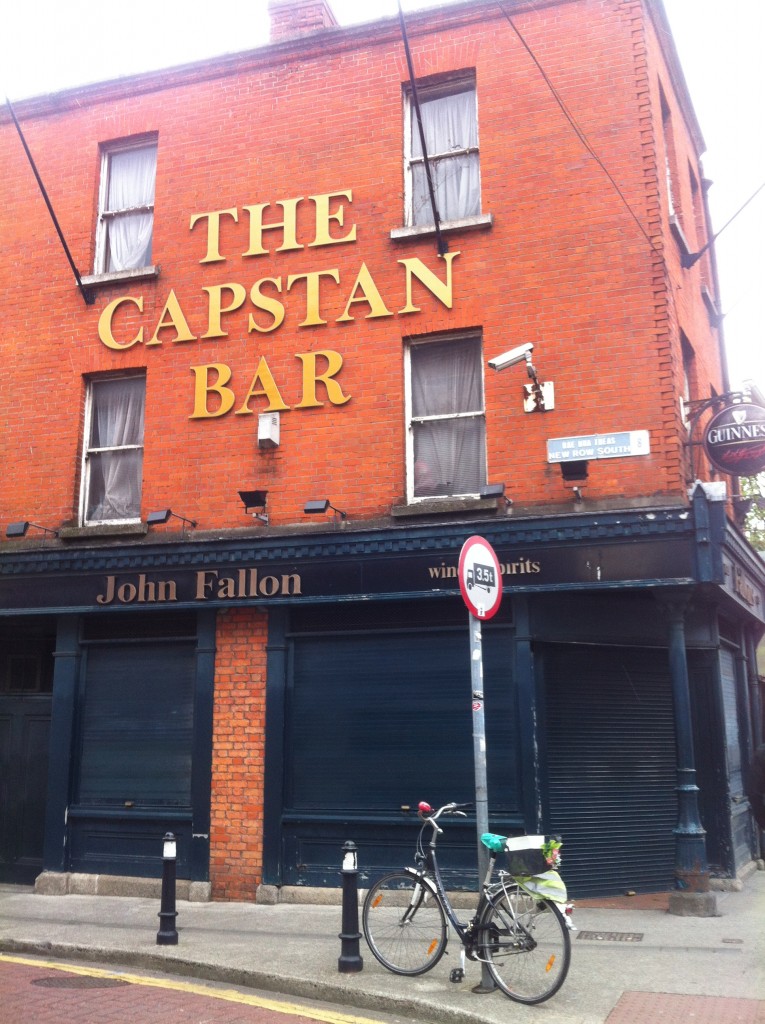 Edit: Fallons has since reopened since this article was first written. Phew!

“Say it isn’t so” I hear you say. Well, it’s not absolutely definite, but it certainly does look that way. Fallons was sold a few months back and soon after a lot of the wall decorations has disappeared, either taken by the owner or by people who had donated trinkets to the bar. They continued to trade, serving lovely pints and offering a warm, welcoming atmosphere.

The pub appears to have been closed since the middle of last week, so it looks like the shutters have finally come down. 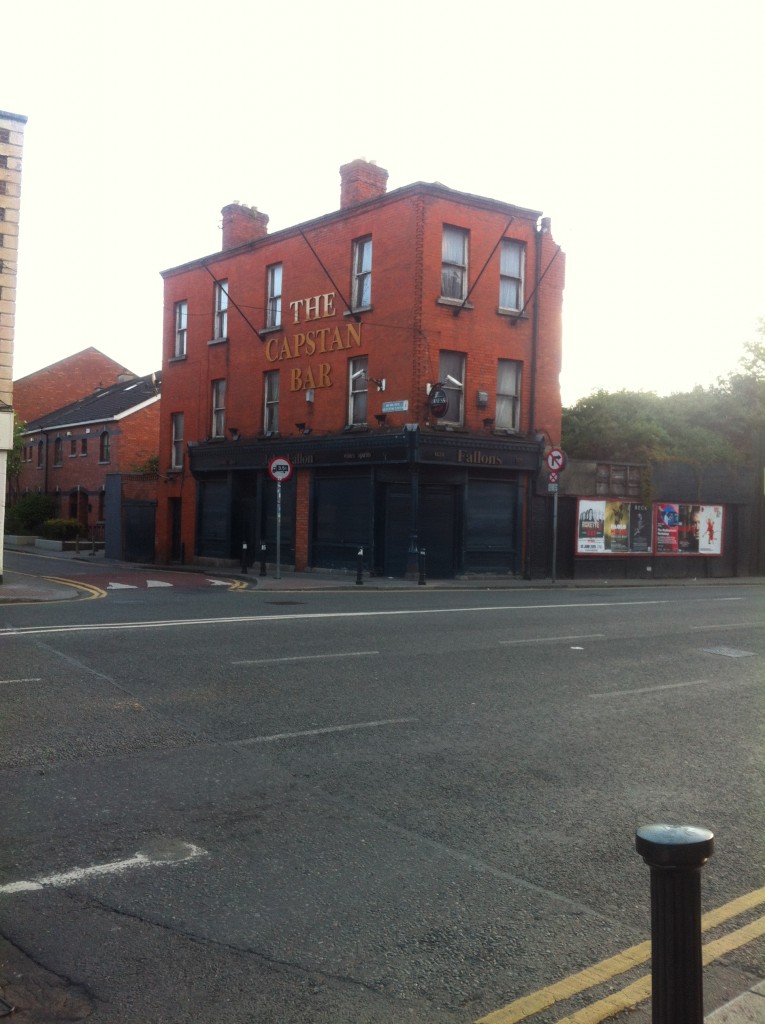 Nobody knows for sure what will happen next, but it’s almost certain to stay as a pub. In what way it’ll change, we can’t really know for sure right now. There have been some strong rumours over the last few months about it being taken over by Teeling distillery and possibly turned into a whiskey bar, but we haven’t heard anything concrete. The pub had been in receivership and there’s no definite word yet as to who bought it.

It would make sense for Teeling to buy it, as it would create a tourist trail from Saint Patricks cathedral, on to Fallons, and then finishing at the distillery at Newmarket square. Indeed, they could replace the Capstan Bar with a large Teeling logo to grab the attention of tourists visiting across the road. This is complete hearsay, so we’re only really speculating at the moment until we hear confirmation.

We do hope that whoever takes over keeps as much of the current bar in tact and retains the snug area. There is an additional upstairs area, so the new owners could also make use of that and double the capacity.

Thanks to all the staff at Fallons who made it such a memorable pub over the years.

If you want to read a little bit about the history of Fallons, we recommend this post on the ‘Come here to me’ blog. It’s excellent. Link.

We wrote an article when the pub was originally sold. Link.