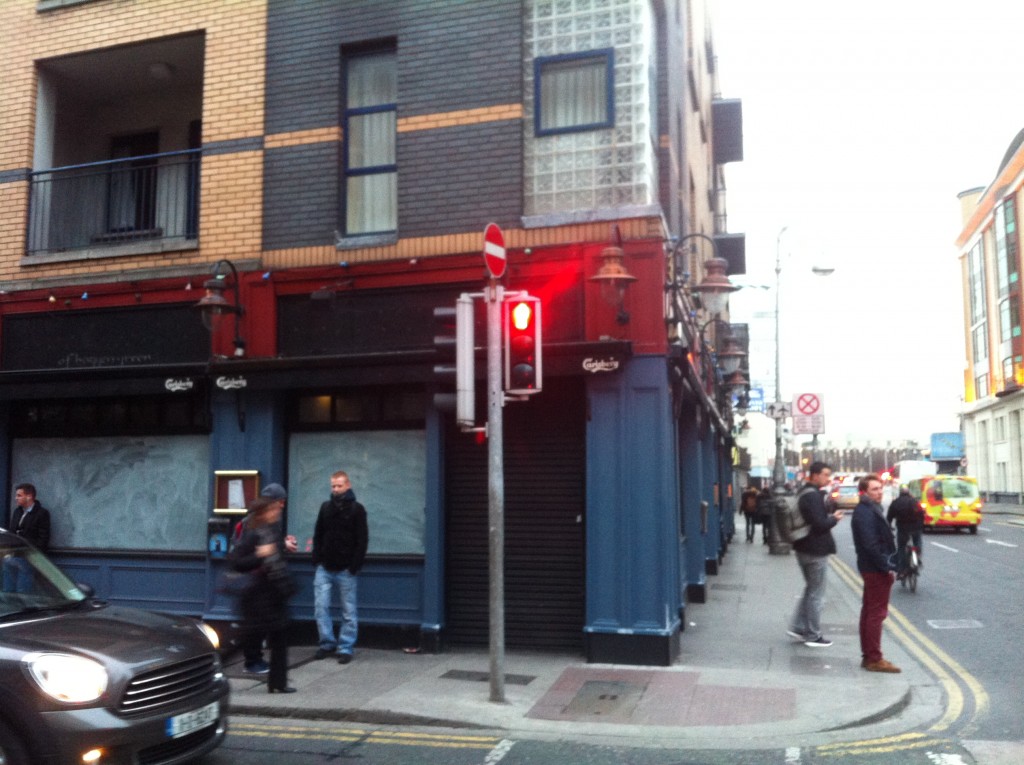 So it looks like McTurcaills on Townsend street is closed. The doors have been shut for the last few weeks, the windows whited out, and the signage taken down. 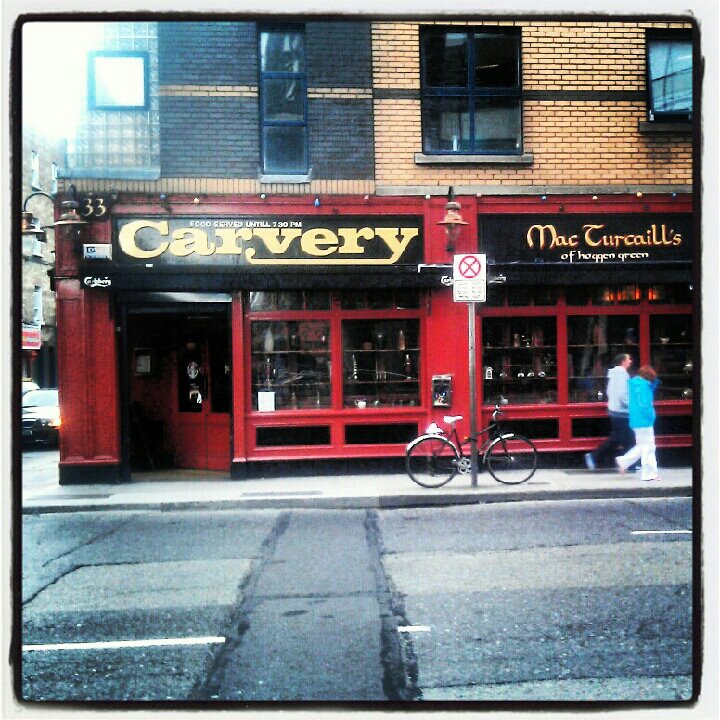 We were in there 2 weeks before Paddys day and they had gotten rid of the €4 pints, were stocking Porterhouse beer, and it said ‘Porterhouse North’ on the receipt. We’re not sure if there’s any significance in that and whether they will be the new owners (if MacTurcaills is in fact permanently closed). It also looked like there had been some work done to the place, but it may only have looked that way because the divider between the bar and the small function room between the two bars was gone.

It’s interesting that it was open 2 weeks before Paddys day and that they didn’t continue on for a little while longer to cash in on a day that generates so much revenue for pubs.

It’s a very good location, and we hope that someone makes good use of it.