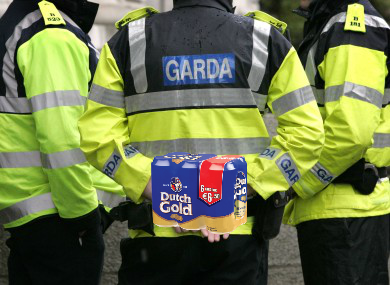 In 2006 the Garda launched an operation to clamp down on underage and public drinking in the Lucan area. One would imagine that they would be quite formal and inventive when coming up with a name for the operation. ‘Operation Kick to the curb’, ‘operation stop guzzle’, or maybe ‘operation liver health’.

But no, they went for something far more strange. And so, ‘Operation Dutch Gold’ was born. During the clampdown over the course of a month the Gardai gave out 32 on the spot fines to people for drinking in public places. There’s no reports available as to whether these people were actually causing any trouble by drinking in public.

Comans Wholsesale, who were responsible for importing Dutch Gold into the country weren’t best pleased with the use of the brand name in a Garda Operation. They were probably upset that it might cheapen the good Dutch Gold name. God forbid that Dutch should gain a reputation as being associated with cheapness, underage and public drinking.

This anecdote about the Garda operation is even listed on the wikipedia page of Dutch Gold. One more bit of trivia about the beer is that it’s only sold in Ireland.

Next week we ask the question- “Is Ludgers Gold the next Dutch Gold?”. 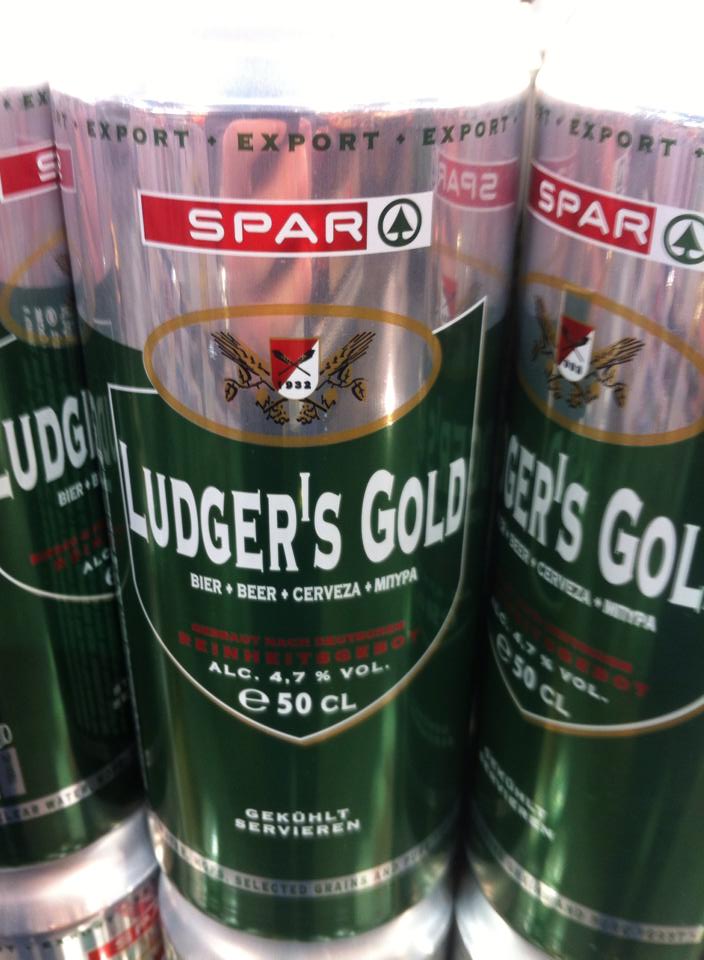