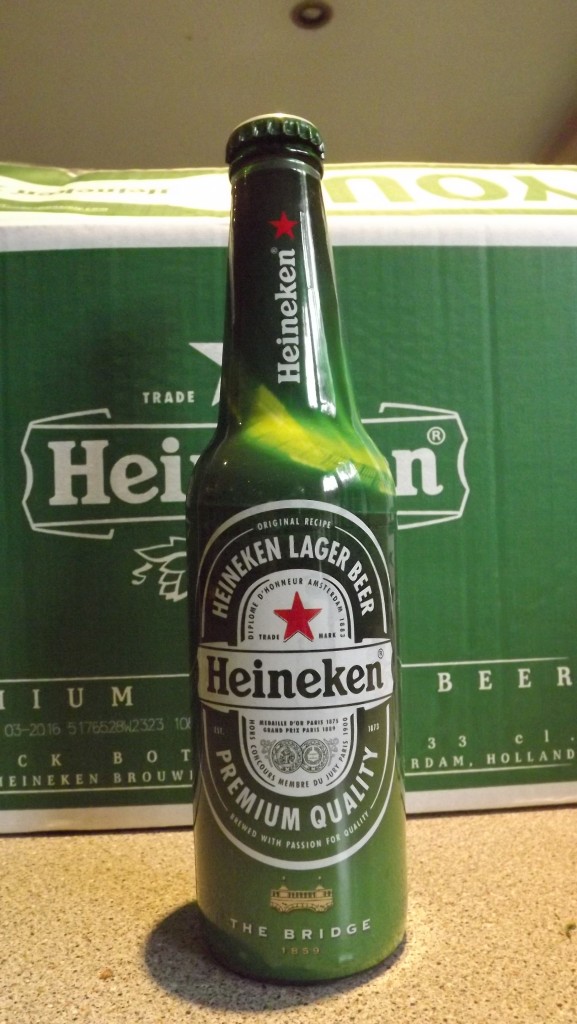 The Bridge 1859 in Ballsbridge is surely going to be on of THE places to watch the rugby world cup this September, given that they they are part owned by Sean O’Brien, Jamie Heaslip, and Rob and Dave Kearney. To mark the occasion they’ve teamed up with Heineken to create a commemorative heineken bottle with The Bridge logo on the front and back, as well as the Webb Ellis trophy. 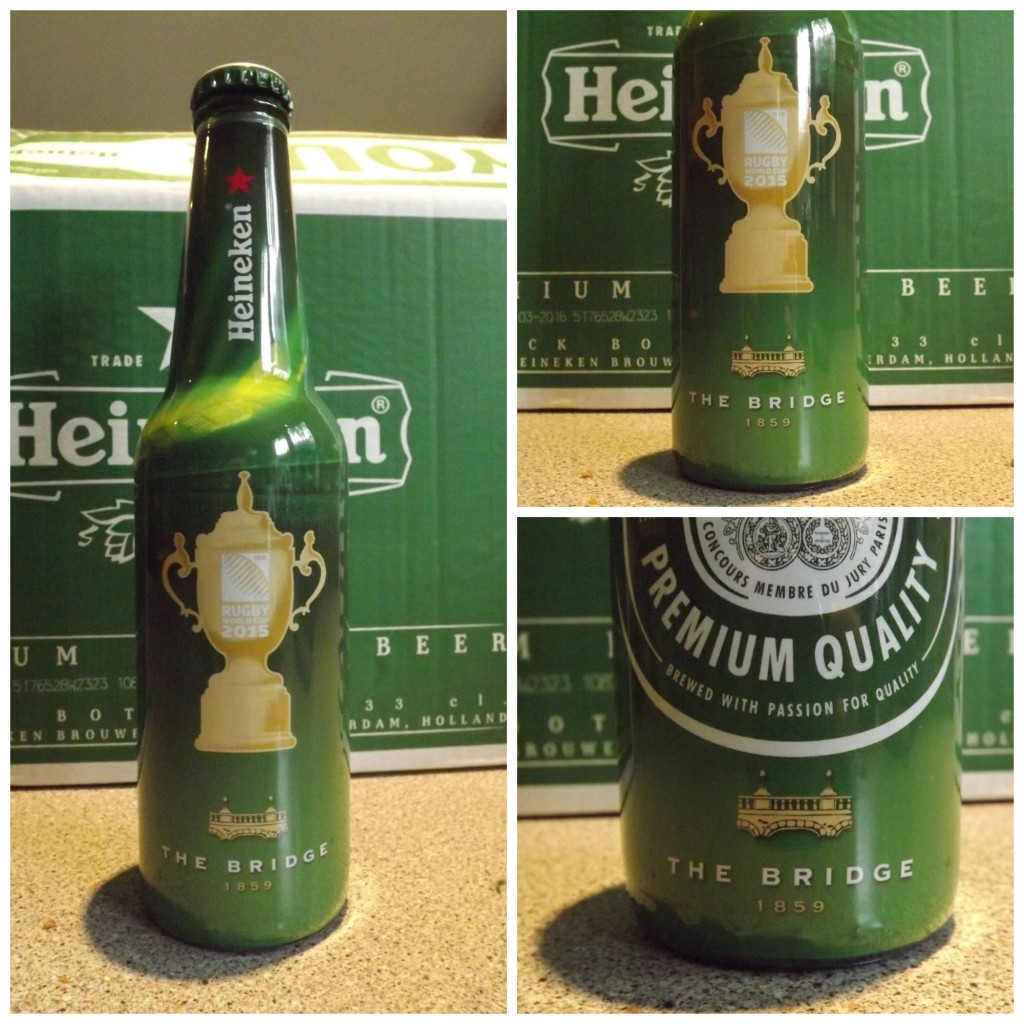 They previously had some purple coloured bottles a while back and they went down a storm, with people coming in long after looking for even empties that they could keep.

The bottles will surely be in demand, and there have only been 1,000 made. It’s the type of thing you’ll find when you’re rooting in the garage in 10 years time and remember when Ireland won the World Cup (or at least performed admirably).