The neon signs of Dublin pubs

Areas around O’Connell street and Parnell street used to be lit fiercely by neon signs advertising pubs in the 50s and 60s. Buzzing bright lights would burn ‘The Parnell Mooney’ and such pub names into your eyes. These days they’re a lot less intrusive, and less numerous.

We’ve put together a few photos of the neon signs that we’ve come across in Dublin pubs.

The Butchers bar- Bull and Castle 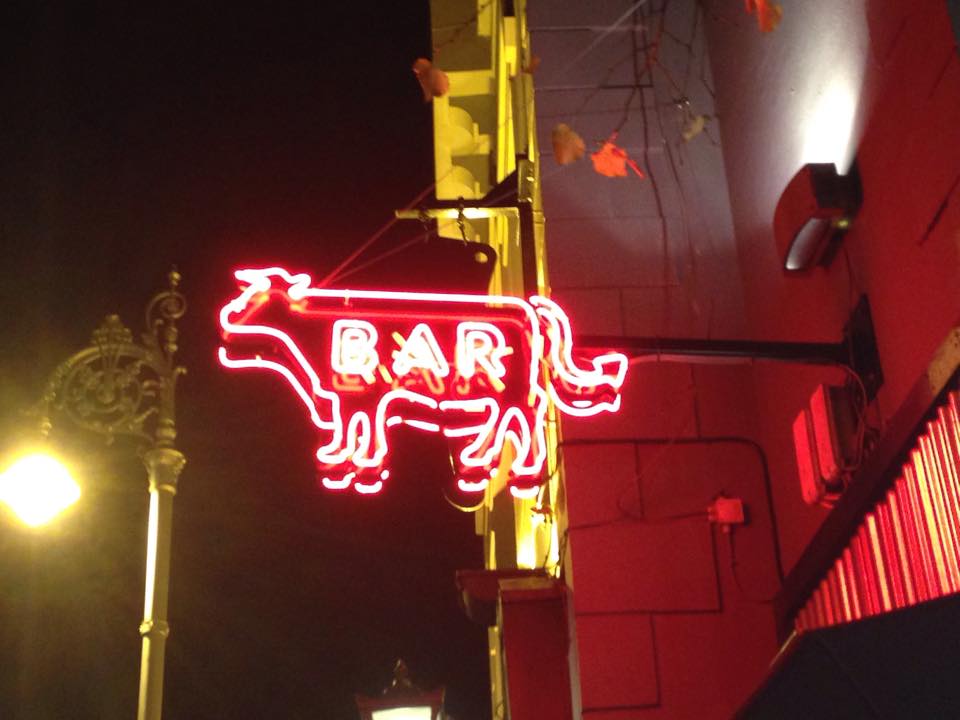 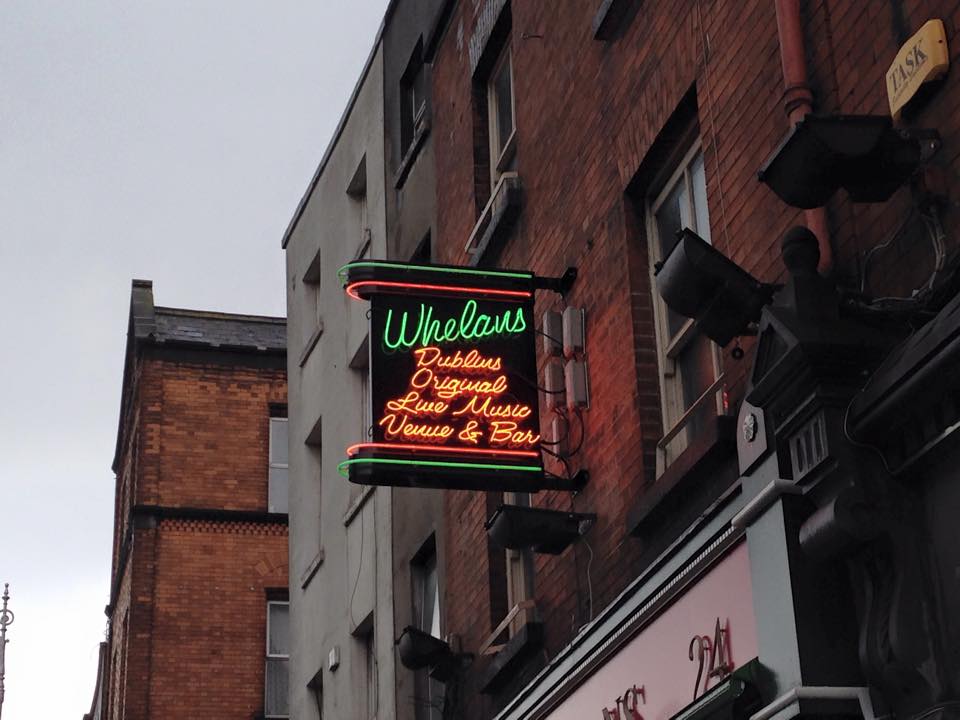 This is a relatively new addition, going up last year when Ed Sheeran was playing a gig for MTV. 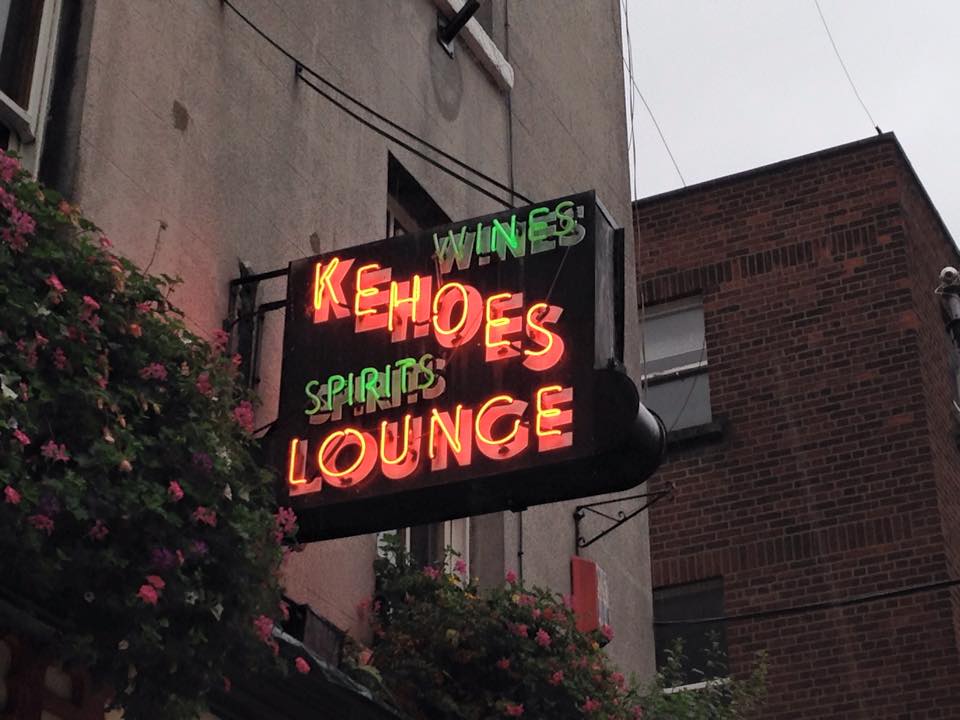 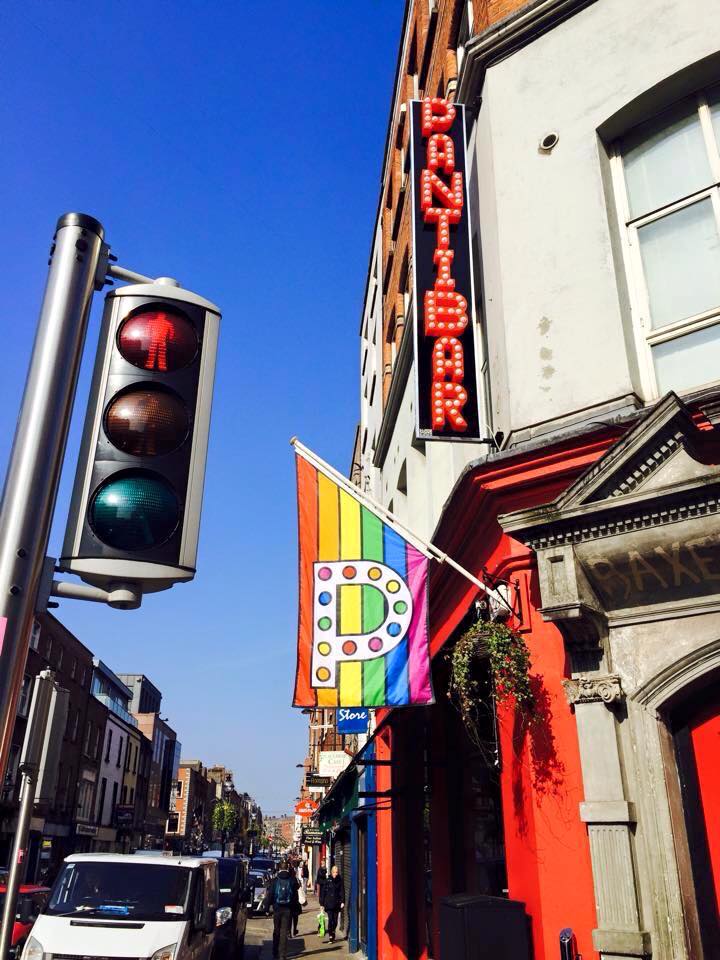 This sign has been up for less than a year now. Last we heard there was an objection put in to the city council, but it’s still there. 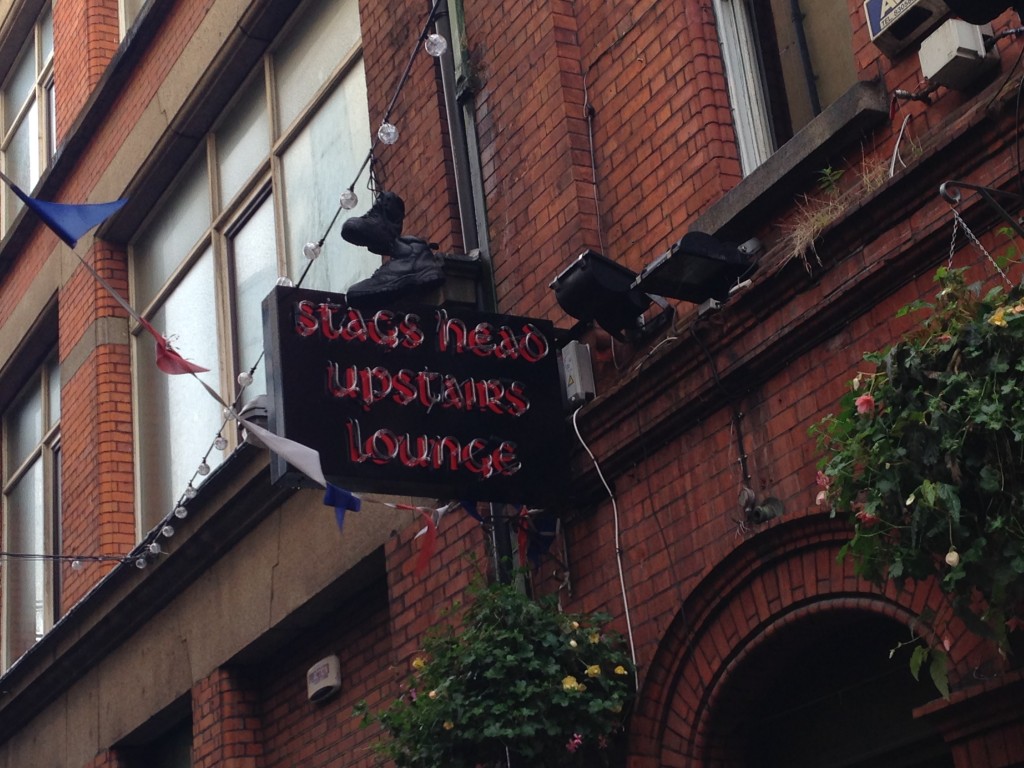 This one looks like it’s been here a while. 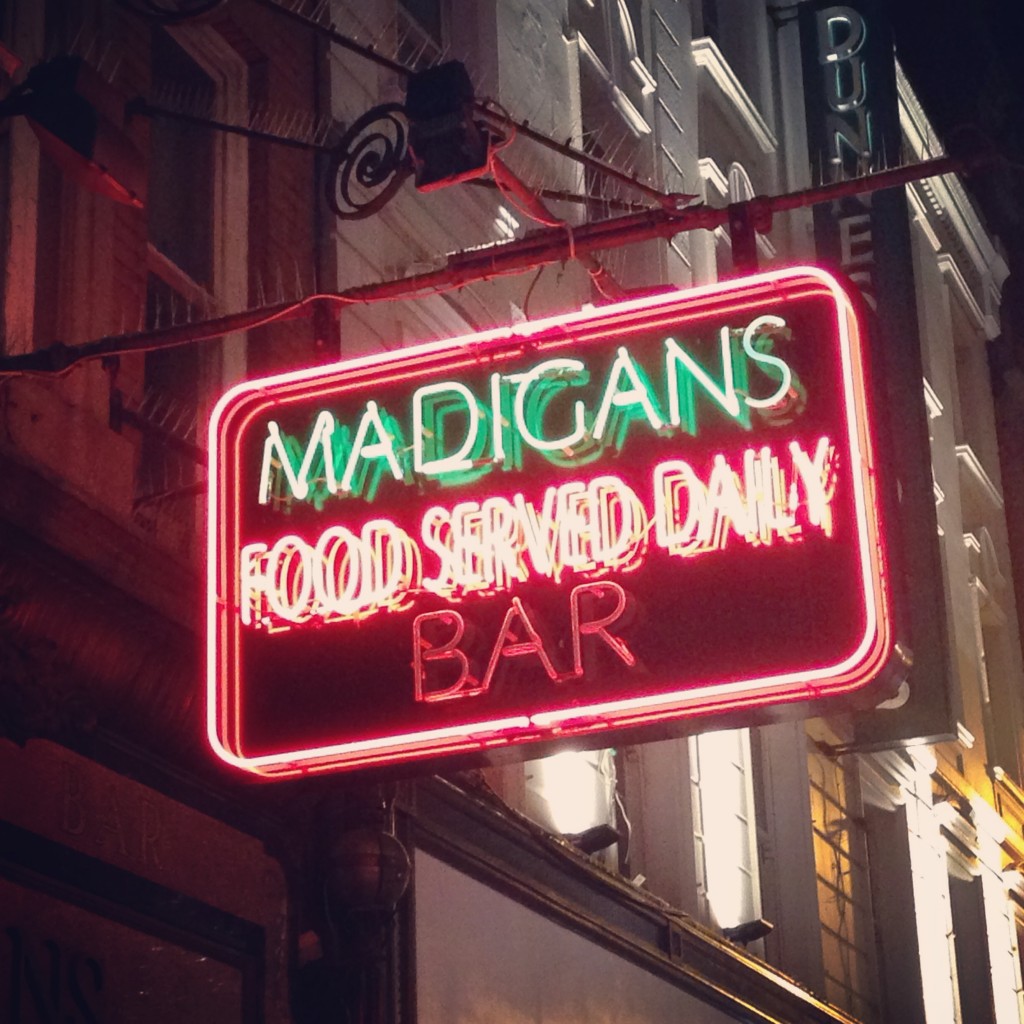 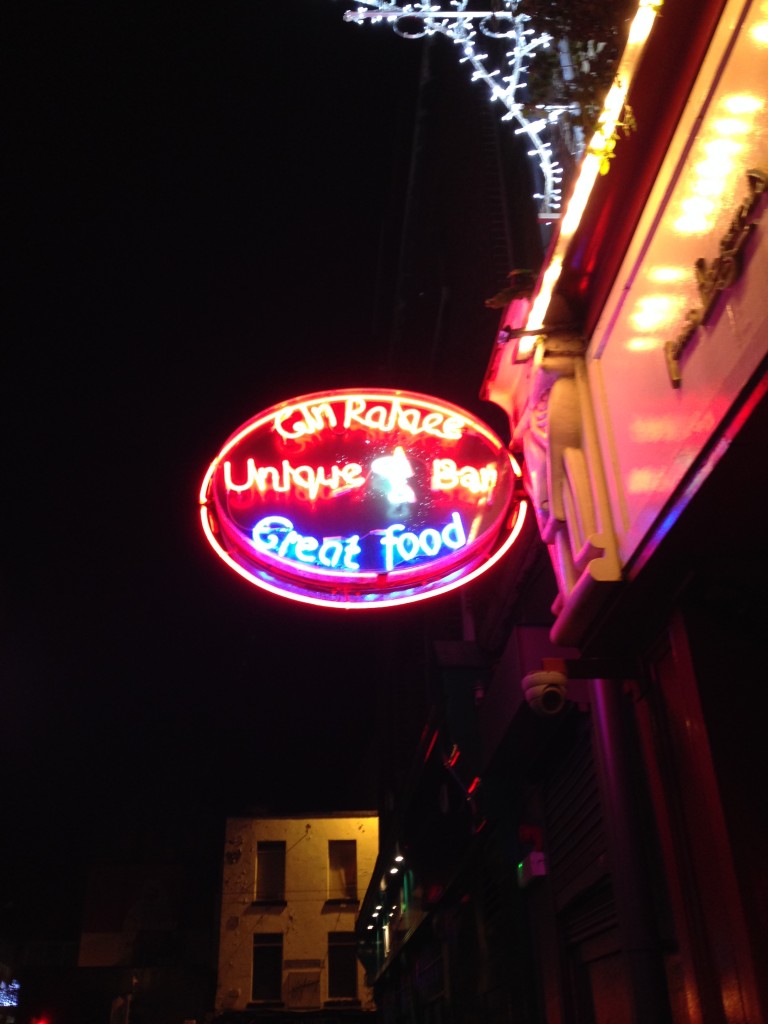 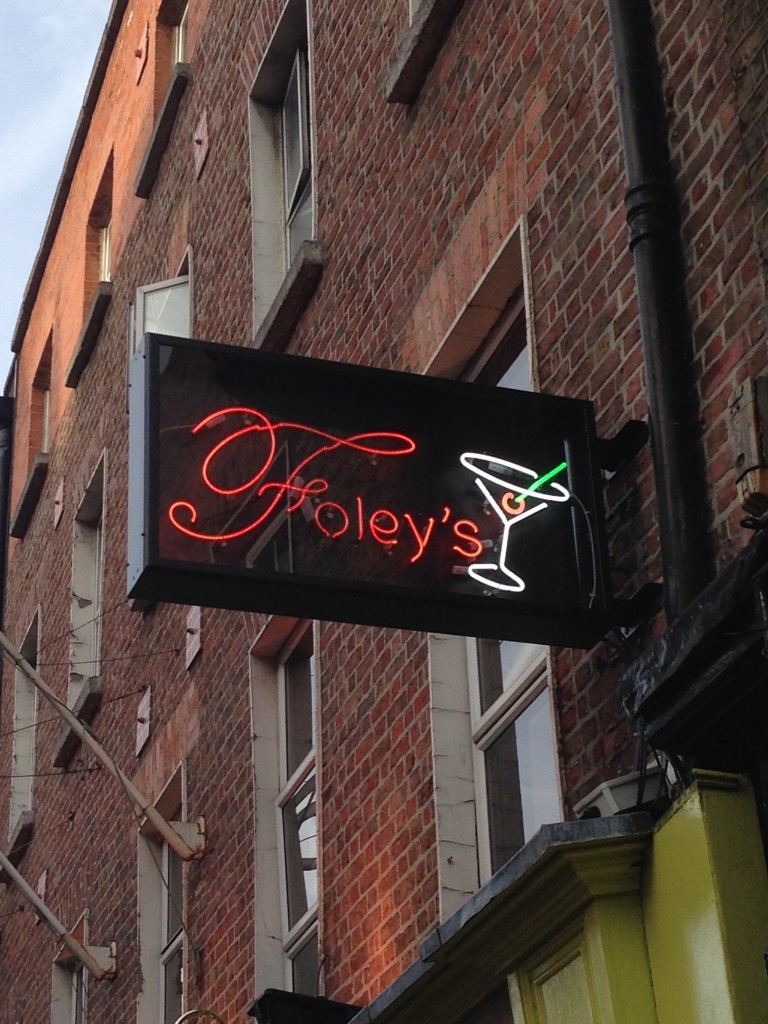 Here’s an example of the Parnell Mooney’s neon sign from the 60s. 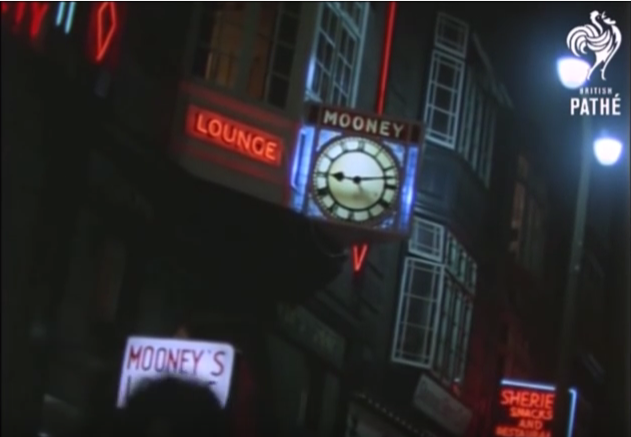 If you can think of other pubs with neon signs, send us an email to publinie@gmail.com and we’ll add it in.