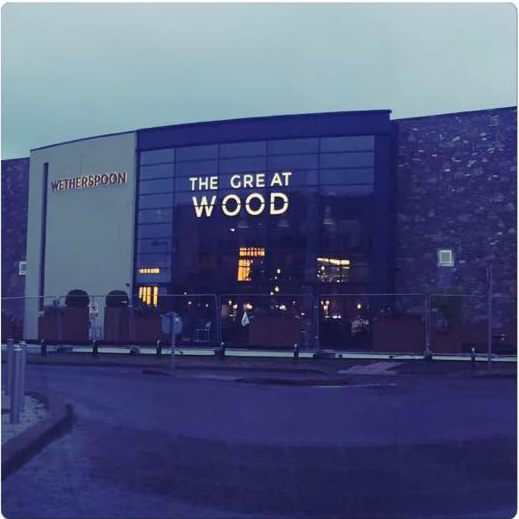 The much anticipated opening of the latest JD Wetherspoon pub in Blanchardstown has finally come to pass. ‘The Great Wood’ opens today Tuesday the 30th of June serving drinks of all kind and food.

The location of the bar was once a nightclub, going through several incarnations such as West, Lite, and Heaven. If their other Dublin pubs are anything to go by, some of the drinks on offer will be very cheap indeed, sometimes going as low as €1.95 for a pint.

The Great Wood have released a few photographs to show what it looks like on the inside. 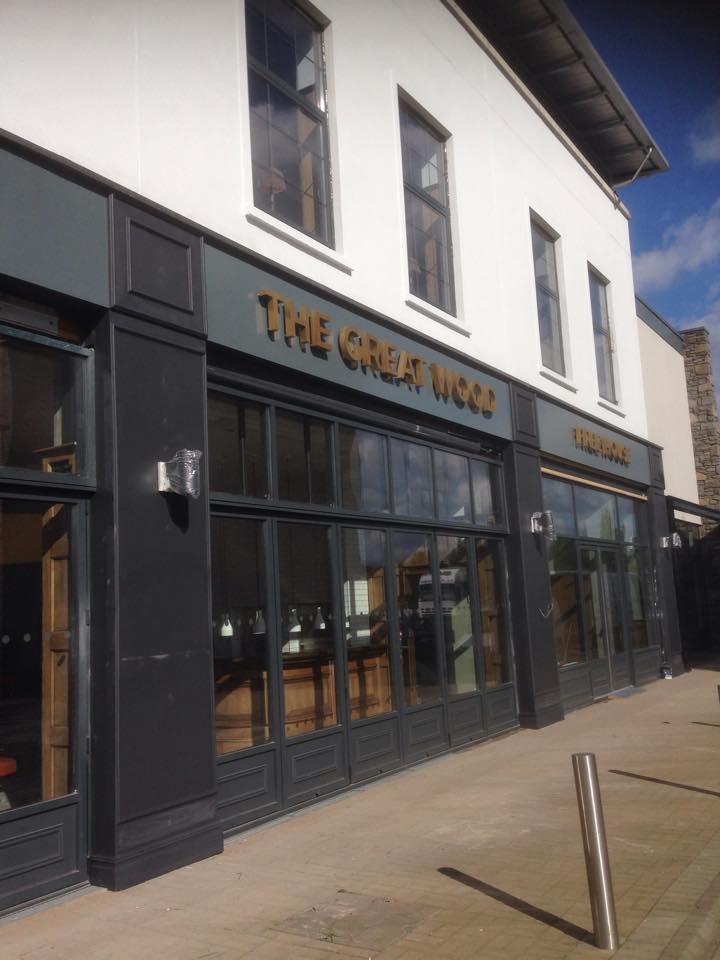 The front entrance of the pub. 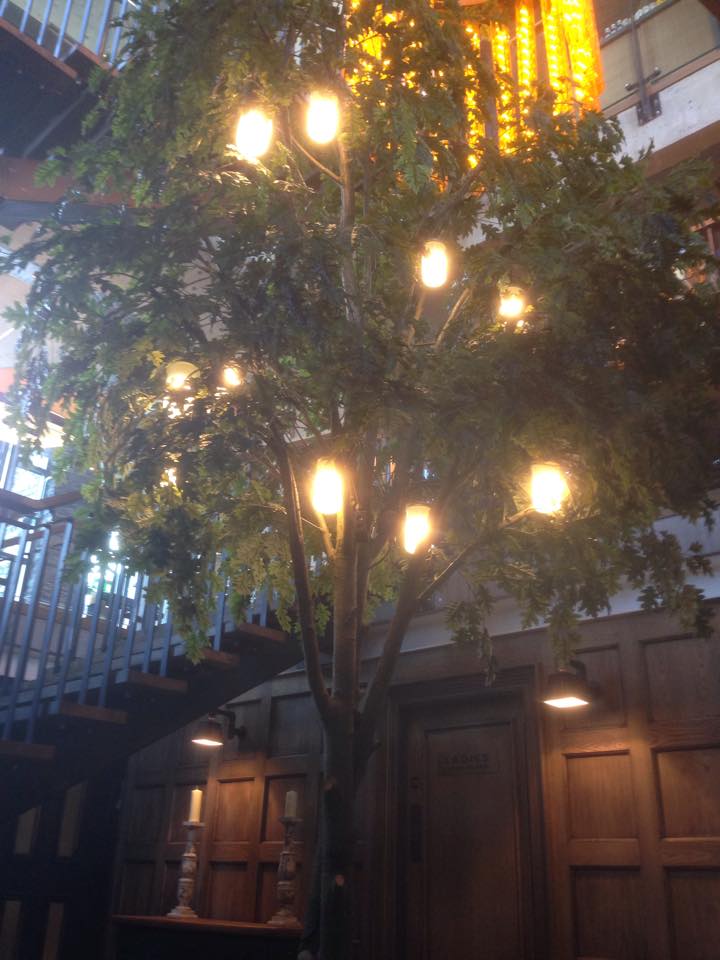 An indoor tree. The pub is named after ‘The Great Scaldwood’, a wooded area that once consumed all of Blanchardstown and the surrounding areas. Hence why we think the pub might get the nickname ‘The scaldy’. 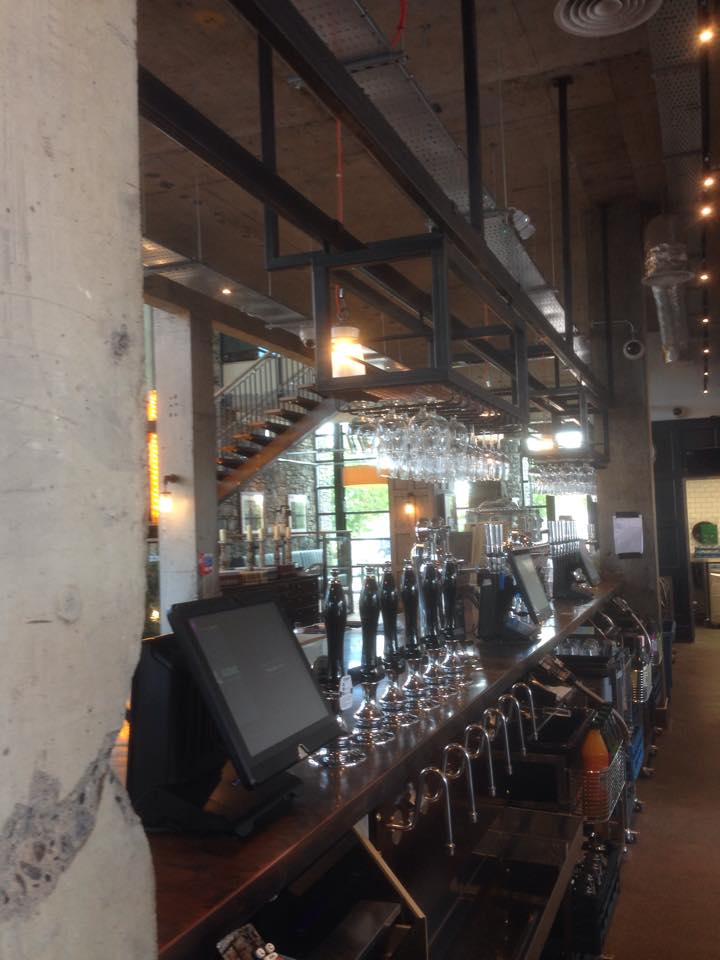 It looks like there’s an interesting layout to the bar. It’s quite a large space, so it does need to be broken up a bit 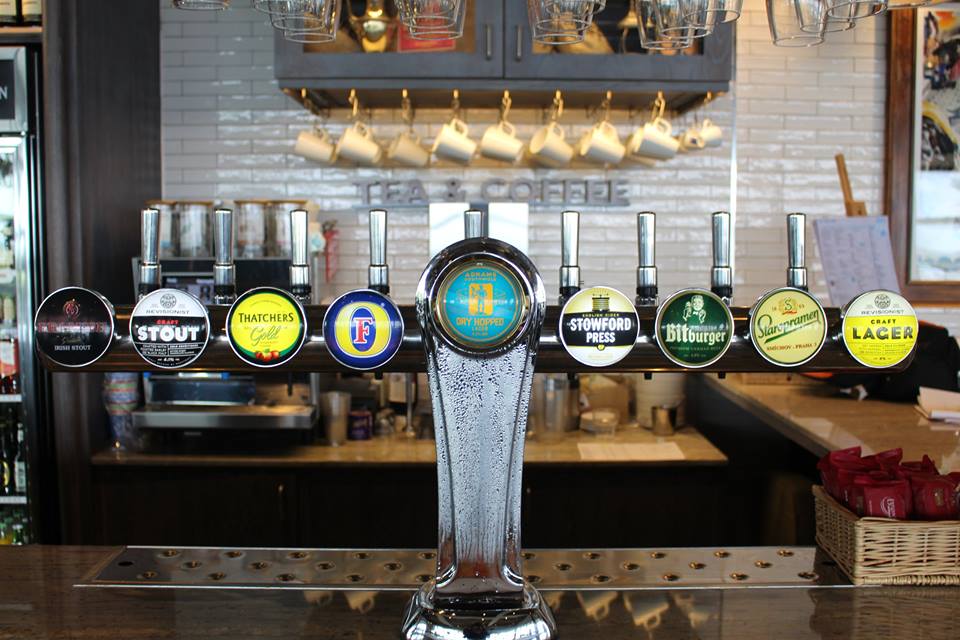 Above you can see some of the tap selection from their sister pub ‘The Three Tun Tavern’ in Blackrock. The selection is likely to be very similar. 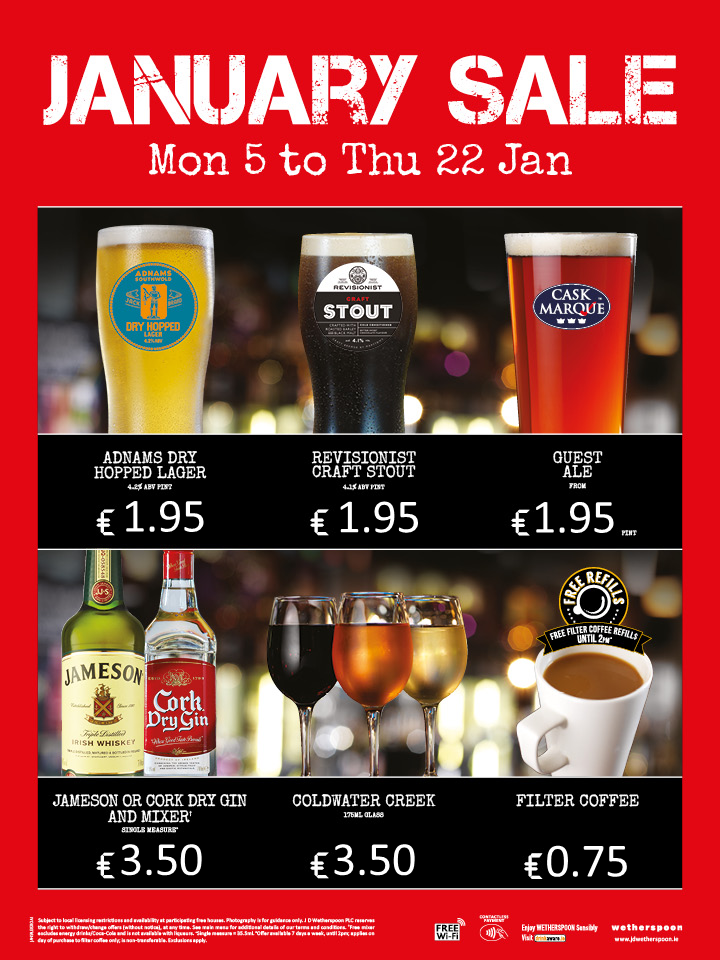 Above is an example of how low the prices can sometimes go in Wetherspoons pubs.