post-title The Twisted Pepper is closing

The Twisted Pepper is closing 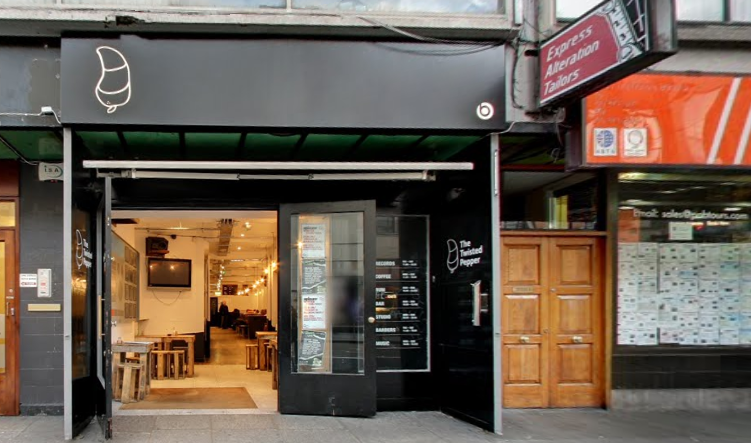 One of Dublin’s biggest live music venues for bands and DJs, The Twisted Pepper of Abbey street, is to close its doors.

The bar and venue is part of Bodytonic, the group that also runs The Bernard Shaw, The Square Ball, The Back Page, and MVP.

The venue has played host to a lot of high profile gigs, especially for house, electronic and other underground music since it opened in 2008.

We heard rumours that it will undergo a revamp and will have more of a focus on food. They are just rumours, and there’s been no official confirmation just yet. They have had a successful cafe serving food in the downstairs area for the last few years and it’s been doing good business, so maybe they’re hoping to capitalise on that.

The question is, where do the Pepper crowd now go? There aren’t a huge amount of venues doing something similar in Dublin at the moment, so maybe there’s a bit of a gap in the market for somewhere new.

It’s undeniable that it’s been one of the most significant venues for underground music in Dublin since it opened it’s doors in 2008 and we’re going to give it the send off it deserves at it’s last ever Thursday night party.

It’s been an honour to be a part of it’s final year and we want to invite you all to join us in saying goodbye and commemorate the end of an era.

Joining us on the night we have:

This is an event hosted in the Pepper, but not organised by them, so the bar could be open for some weeks or months after.