post-title The Wetherspoons in Blanchardstown has a name.

The Wetherspoons in Blanchardstown has a name.

Last year Wetherspoons announced that they were going to open their latest pub one of the retail parks beside the Blanchardstown shopping centre. The site where the pub will go was once West, Light, and Heaven, all nightclubs.

Today a Publiner sent us an image that shows the name of the new pub on the hoardings guarding the site. It will be called ‘The Great Wood’. As that Publiner noted after sending it into us “Let the innuendo begin….” 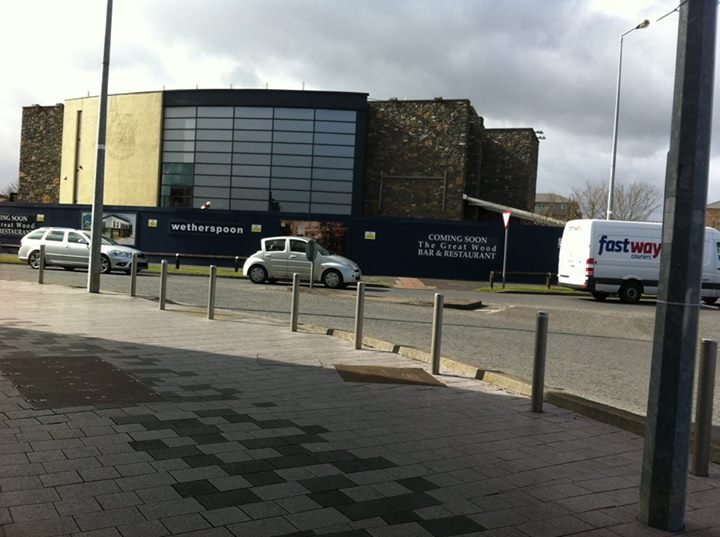 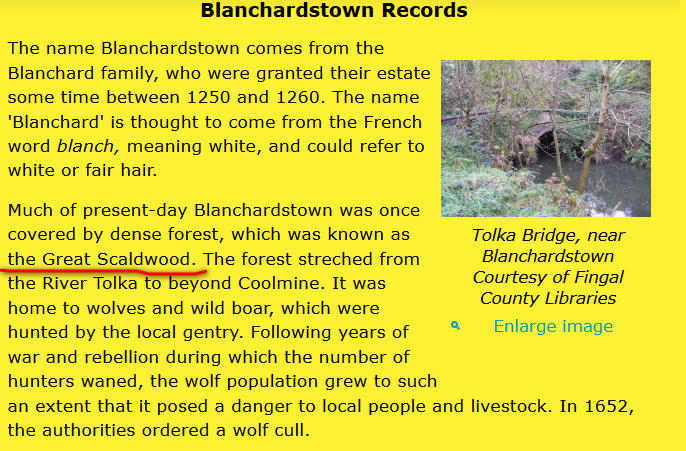 Some good marketing there!  “Are you going down the scaldy tonight?”.

For anyone not familiar with ‘scald’ or ‘scaldy’, its Dublin slang that would mean something is rough or generally unpleasant.

We wrote an article when the site was first announced that you can read via this link.