post-title There’s a Dublin Whiskey Fest in February, with a Whiskey trail.

There’s a Dublin Whiskey Fest in February, with a Whiskey trail. 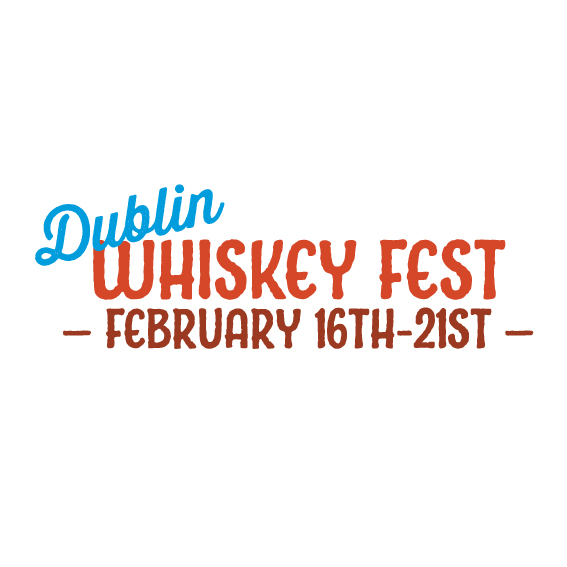 The Dublin Whiskey Fest kicks off this Febraury 16th and runs until the 21st. There’s 25 venues on board so far, with each of them creating a signature cocktail specially for the event. They wanted to show the versatility of Irish whiskey, so they’ve asked the bars to create within one of these five categories- hot toddy, an Irish coffee, an Irish whiskey cocktail, a pairing with a local beer or just a neat serve. Similarly, they want to show the versatility of Irish bars, so they’ll be having the event in traditional pubs, specialty cocktail bars, restaurants, and craft beers bars. 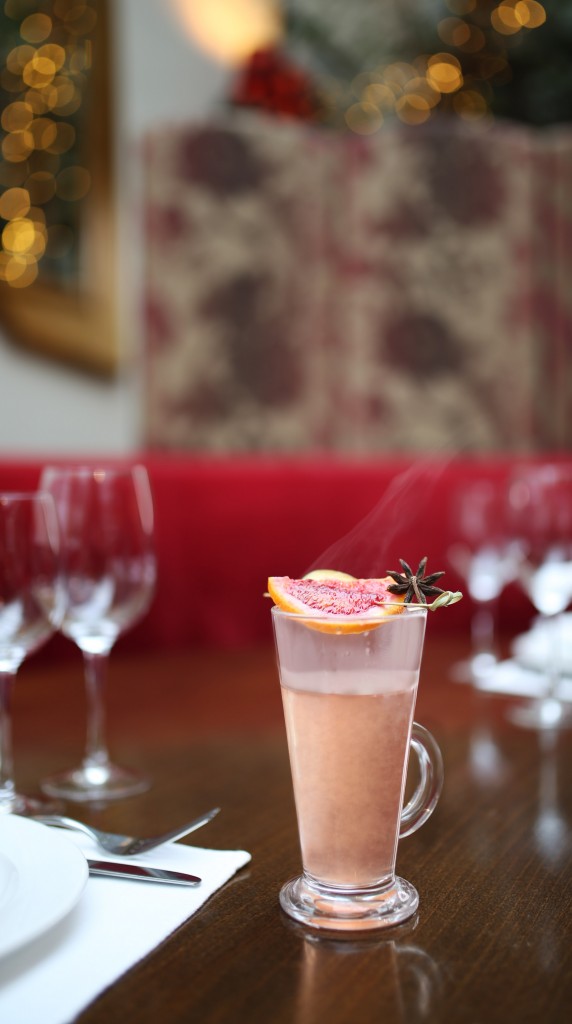 The offering from Diep Le Shaker 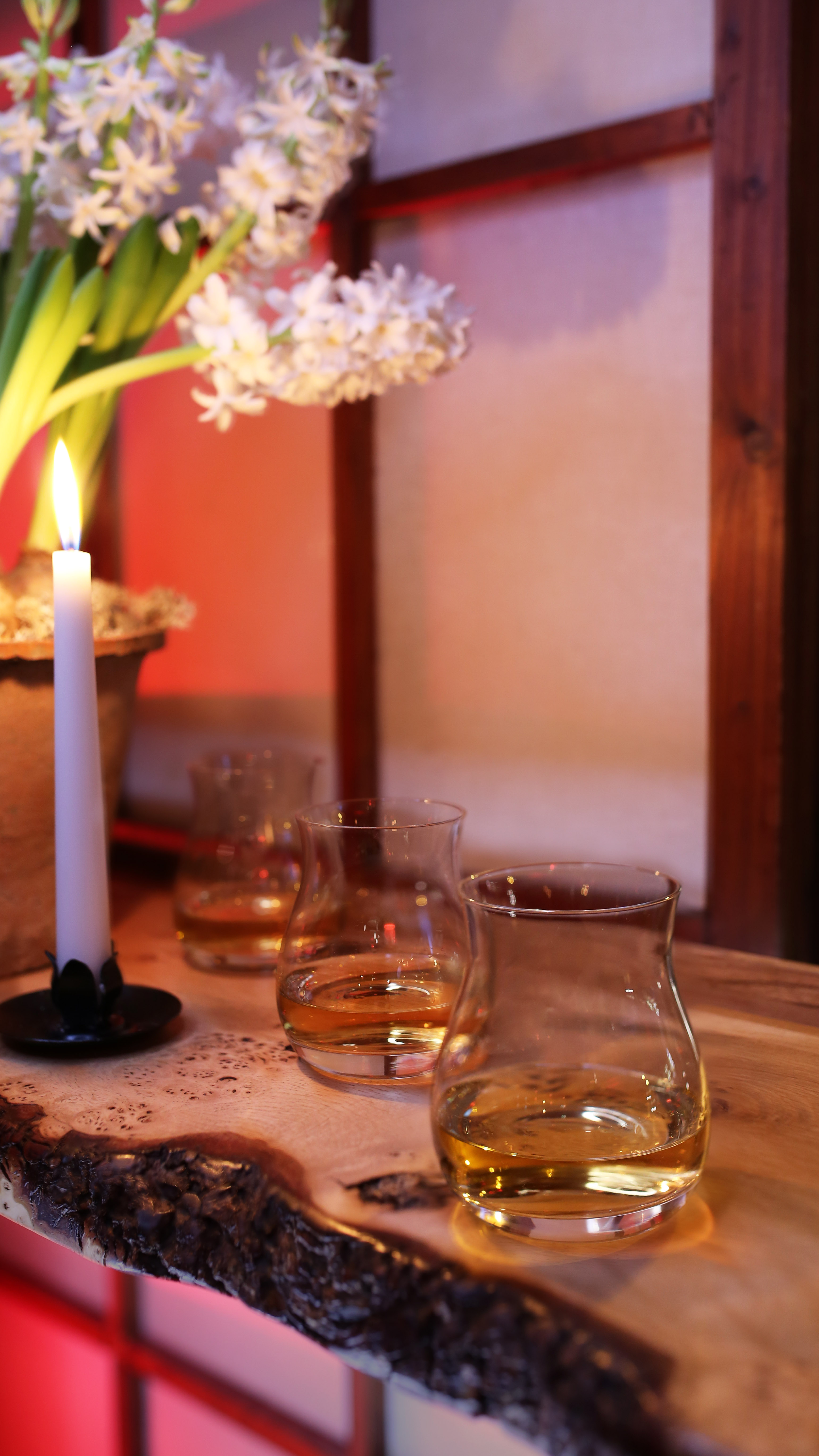 You can pick up a €5 wristband, which will give you 30% off the signature cocktails for the duration of the frstival in any of the venues. You can pick it up via Entertainment.ie or behind the bar in one participating venues that are listed at the end of this article. 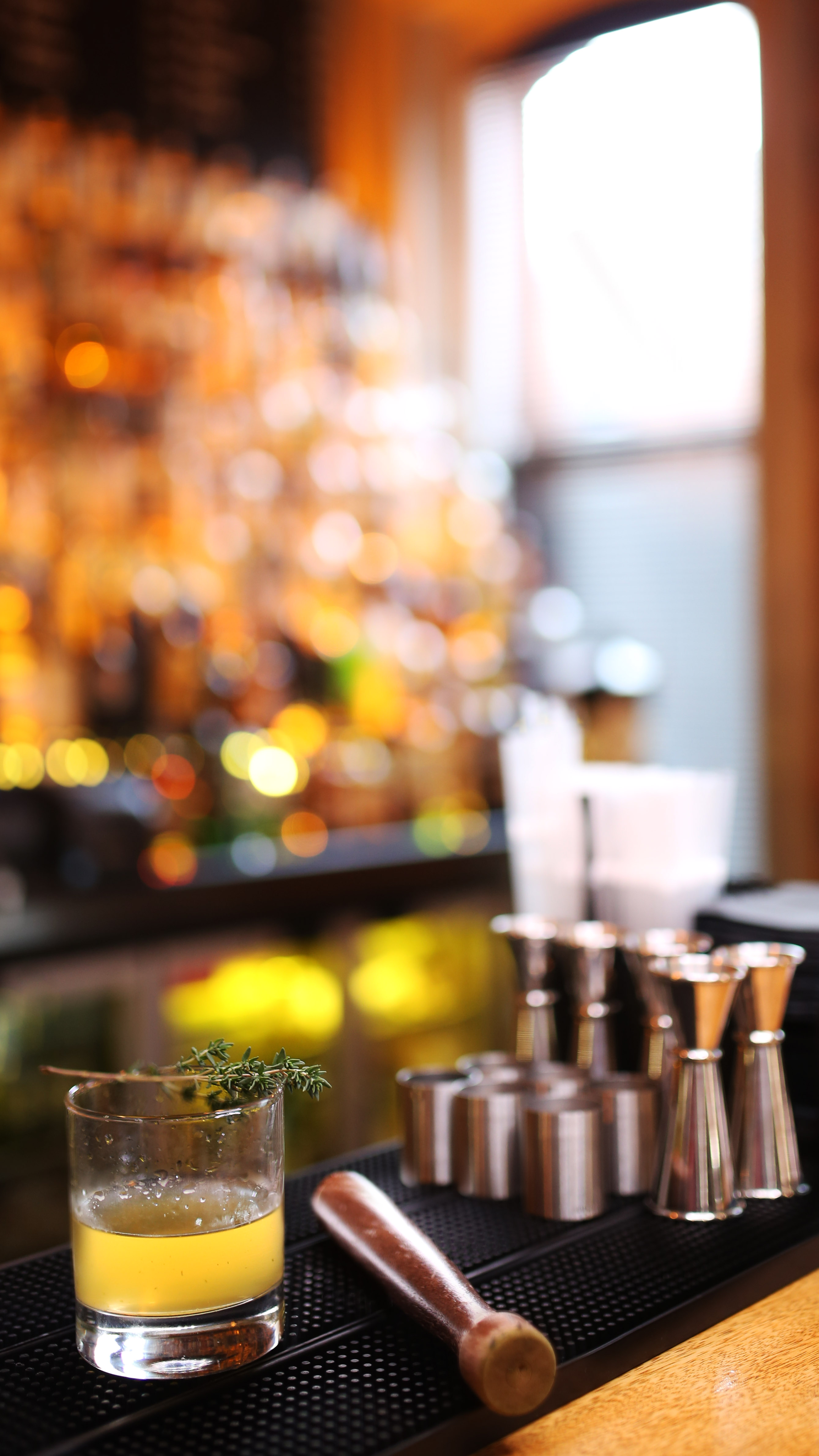 From the Rustic Stone

If you work in the bar trade, you may be interested in a competition being run by 3fe coffee and Teeling whiskey. The prizes include a years supply of coffee, a home brew kit, €250 in cash, and whiskey. See full details via this link.