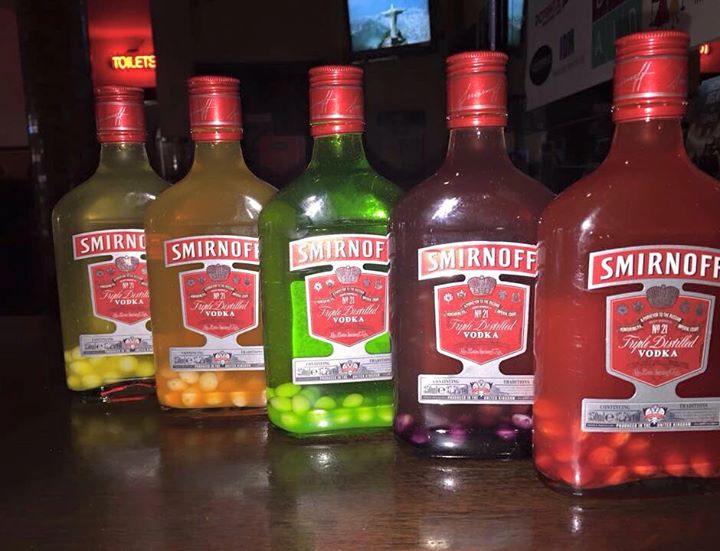 You know skittles vodka? You open a naggin or shoulder of vodka, tip in one colour of skittles, shake and leave overnight. It’s the type of cocktail you may have drank in a field in your youth. Well, one pub is actually making it themselves and selling shots of it.

The Kiltipper cafe bar, located next to Ellensbourgh in Tallaght is selling on shots of skittles vodka for €3.50 a go. Not a bad price in fairness. Spirits companies have basically been doing the same thing and have made their own versions of flavoured vodkas in recent years, with smirnoff raspberry, mango, strawberry, and a whole host of others. 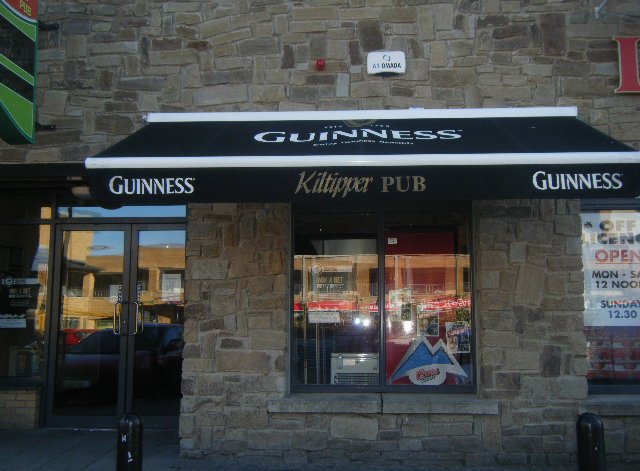 It’s not all that long ago that pub got a delivery of Guinness and had to bottle it themselves, or added a few flavourings to spirits, so a pub getting creating with their products isn’t something out of the ordinary or out of tradition. Still, it’s not something you’d expect to see. Line them up with a few fat frogs and you’ve got a recipe for early 2000’s nostalgia.

If the skittles vodka doesn’t interest you, take a look at their facebook timeline to see some of the biggest portions and culinary inventions you’ve ever seen in a Dublin pub. Link. 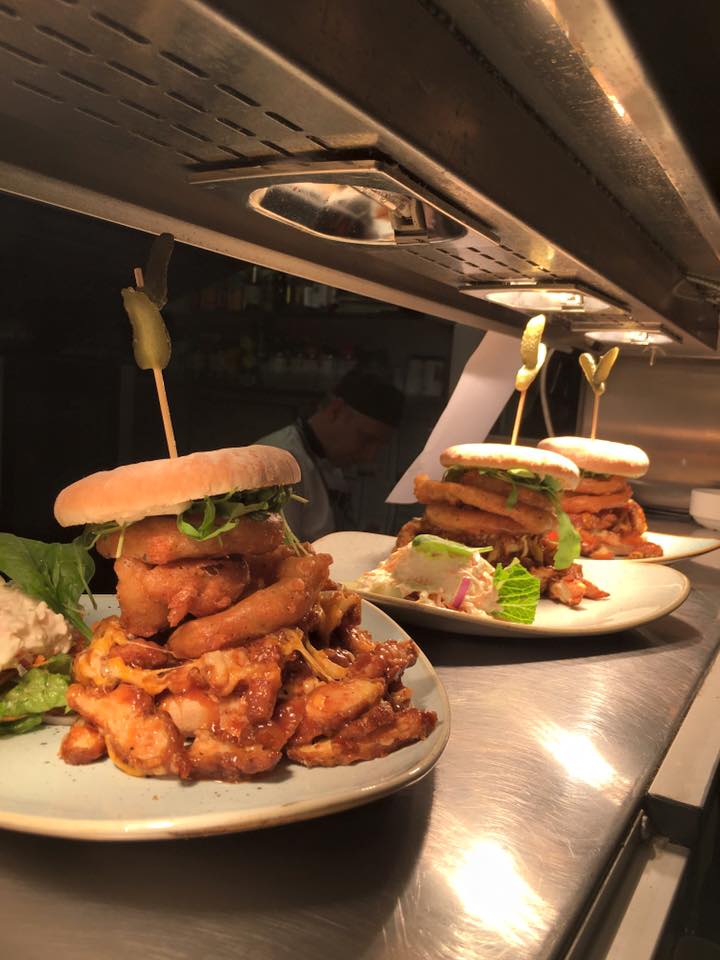 We think this is a massive burger on a bed of wings.