post-title Visit a brewery in the heart of Dublin. The JW Sweetman tour.

Visit a brewery in the heart of Dublin. The JW Sweetman tour. 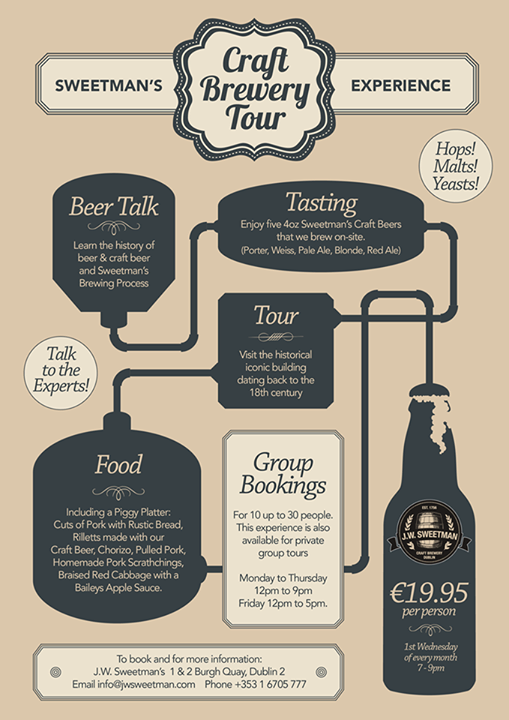 The Guinness storehouse is Ireland’s biggest tourist attraction, but visitors to and residents of the capital might be looking for a more intimate and small scale beer experience. JW Sweetman on Burgh quay have an on site brewery that you can experience close up.

We took the tour last month and it was a very enjoyable and educating experience. The guides running the tour are bartenders in the pub itself and are themselves recent converts to the craft beer phenomenon that has swept Dublin and Ireland. They two lads that were doing our tour were extremely welcoming, knowledgeable, and are obviously excited about the steps craft beer has made here in recent years.

The tour starts with a talk on the top floor of the bar relating to the history of brewing in Dublin and brewing in general, bringing us through the many breweries that once existed in the city and the advent of the Guinness takeover of the city. 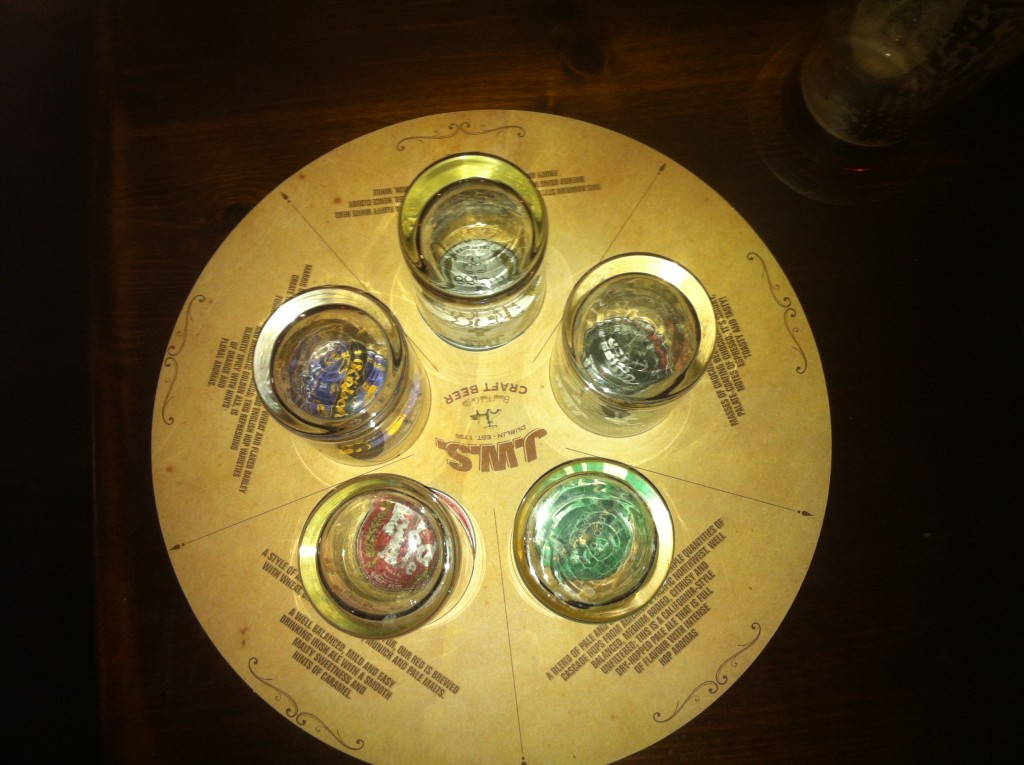 Guests are then brought through the building where some of the brewing machinery is visible on the ground floor, and then to a sampling room in the basement area. From there you can peer into the fully functioning brewery and the guides bring you through 5 of the Sweetman beers. These include a Kolsch, a Weiss, a red ale, a porter, and a pale ale. You can find more details on their beer via their website. Link.

The snacks on offer are immense. They include cuts of pork with rustic bread, chorizo, pulled pork, prok scratchings, and braised red cabbage with a baileys apple sauce. 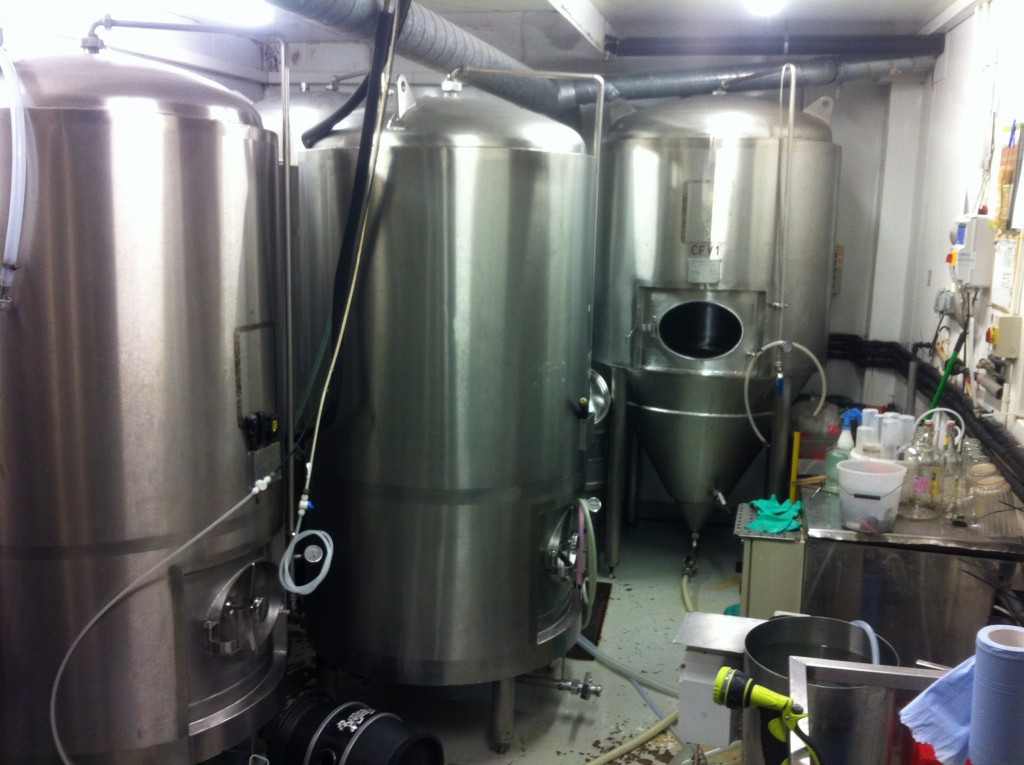 We even got to peek inside the brewery itself, but unfortunately this isn’t a regular feature of the tour as the area has to be kept hygienic.

The tour costs €19.95 per person and runs the first Wednesday of every month from 7-9pm. Email info@jwsweetman.com to book.