post-title 6 beer gardens to watch the Euros in.

6 beer gardens to watch the Euros in.

It’s a rare occasion that we get to watch an Ireland match in a beer garden in sunny weather. We’ll be hoping that the opportunity presents itself in these European championships. We’ve put together a list of 6 beer gardens that will have the big screens on for Ireland’s games, and most of the others. 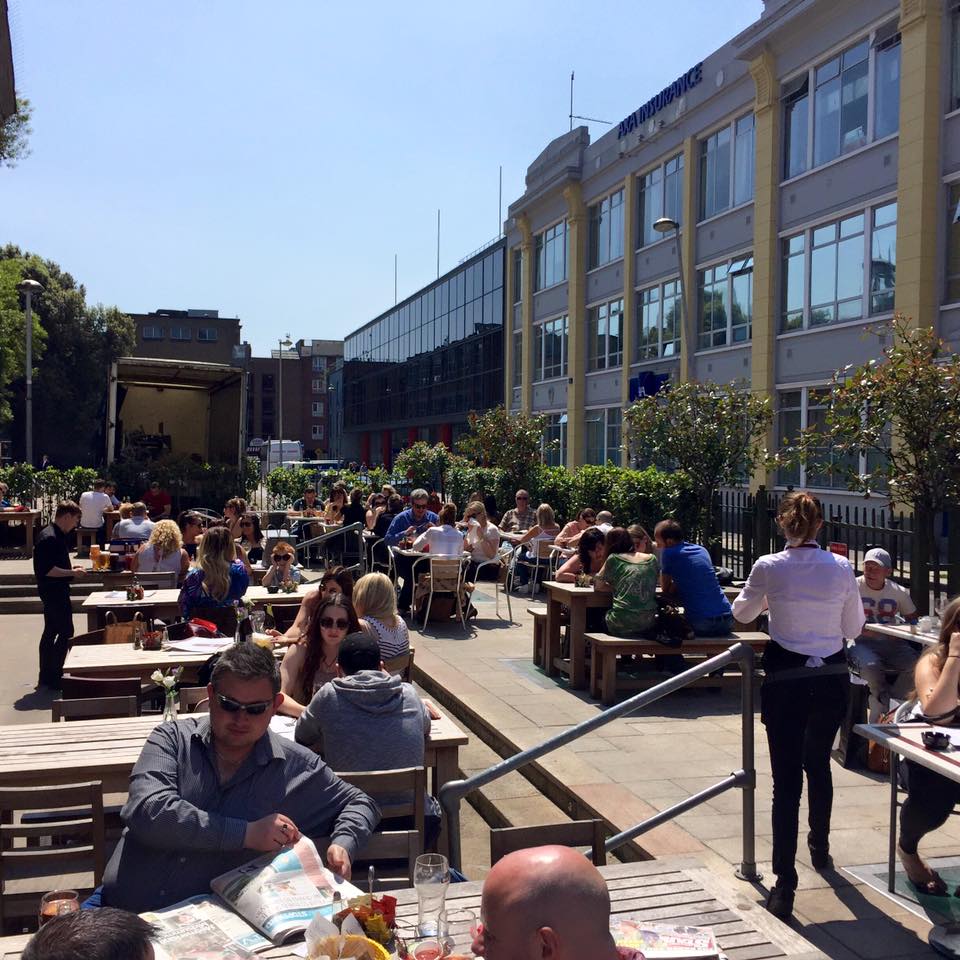 The Church will be hooking up some TVs in their amazing beer garden on Jervis street. They have a full and extensive bar food menu, cocktails, and loads of beers to try. They do specifically say ‘On sunny days we also hope to allow you to enjoy the games from TV’s outside in The Garden.’, so it might not suit on rainy days.

The Living Room has a crazy amount of screens inside and outside the bar. They’ve got a massive screen outside and they can pack in quite a few people out there. There’s also a bar outside, so there’s no need to make a huge trek inside. There’s one covered area with several screens too. 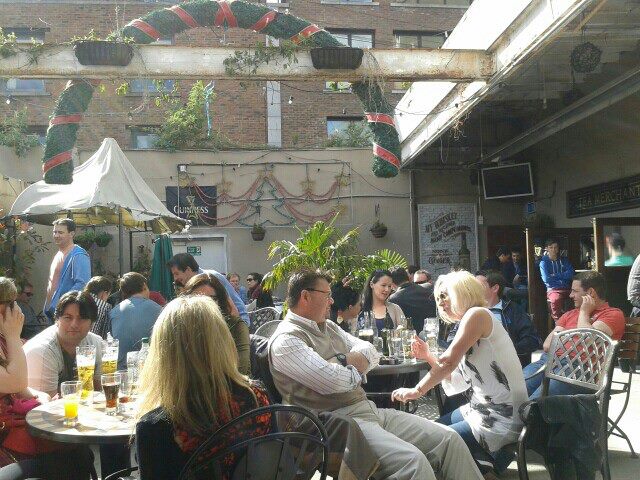 Toners have what you could call an all weather beer garden. There’s a covered area with a few TVs, and also an open air area to get a bit of sun that also gives a vantage point of TVs. There’s usually a great atmosphere in here for football and rugby. We watched the last World Cup final here and it was a brilliant setting.

The Grand Social becomes ‘Soccer Social’ for the duration of the tournament. They’ve got a cool beer garden/smoking area on the 1st floor. There’s TVs and a bar up there. They have specials such as pitchers of Fosters €11, Pint of five lamps €4, Vodka/Rum + Dash €5, 3 Hog Bombs €10, Burger & Five Lamps €8, 3 pint pitcher fosters & Pizza €15. The competition is to guess the score + minute first goal. The grand prize is win a free trip to Berlin. 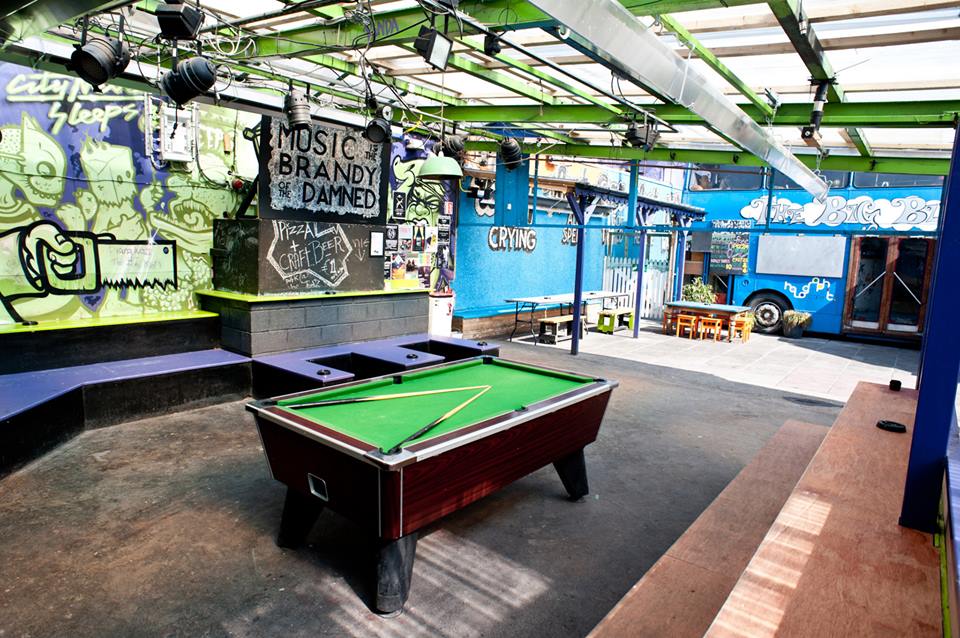 They’re putting screens outside in The Shaw specially for the tournament. Here you’ll get some amazing pizza from the big blue bus. They’re showing every match, so you can bank on catching it all here. You can book a seat via this link. 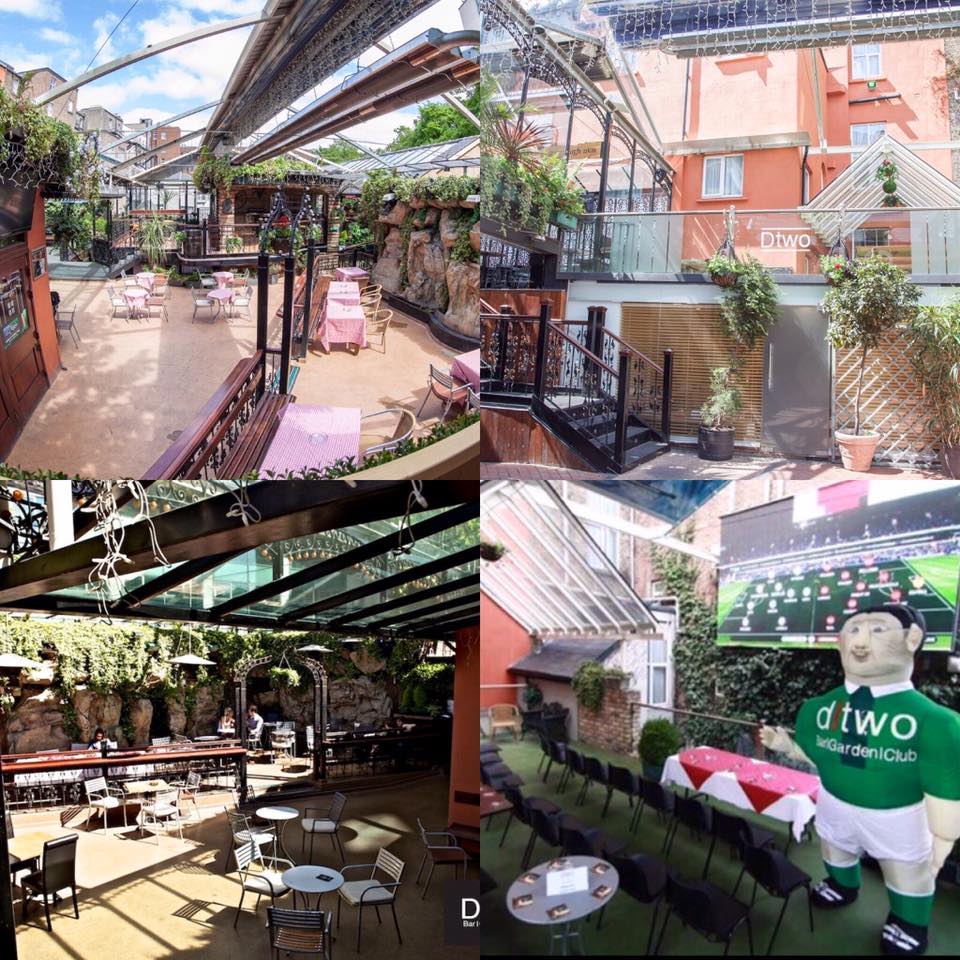 They’ve got loads of screens out the back here, including one massive one. They’ll also be doing a BBQ to keep you well fed.