post-title Did you know there’s a list of professions that aren’t allowed to own a pub?

Did you know there’s a list of professions that aren’t allowed to own a pub? 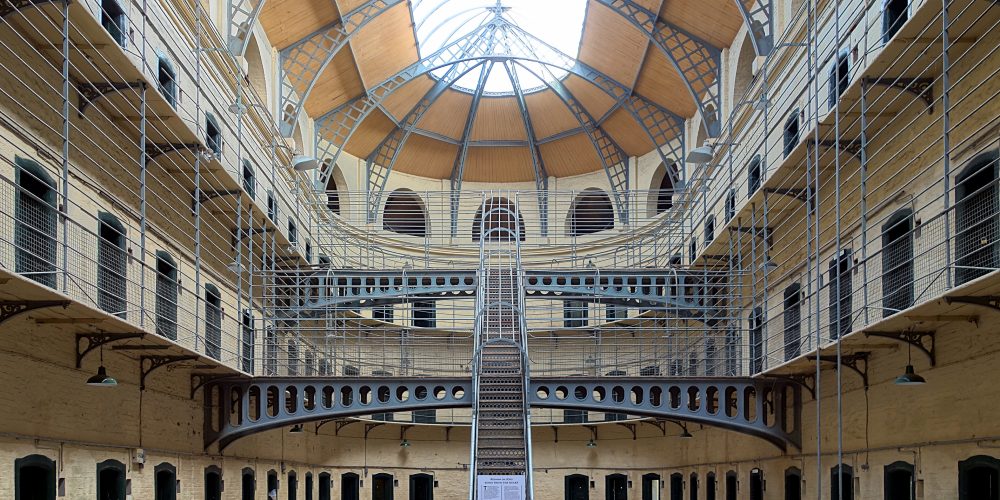 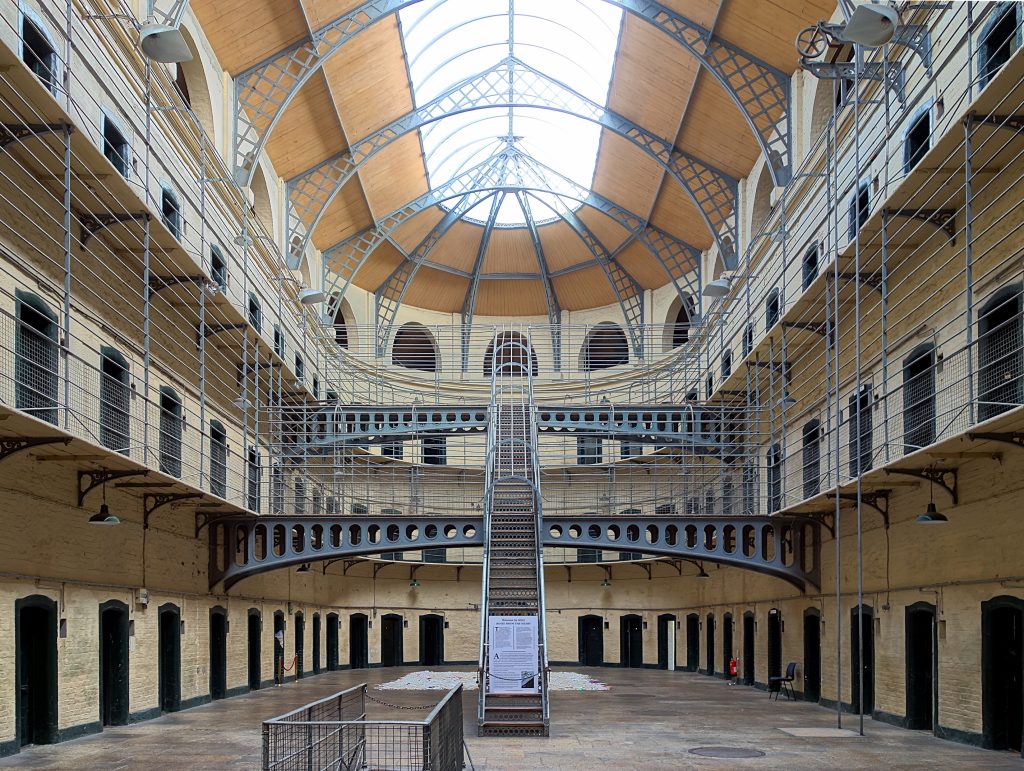 You can’t own a pub if you work here.

We stumbled across a little factoid while doing some research on the legalities of owning and running a pub. (I know, this is an exciting business). There is apparently a list of professions that are not allowed to own or operate a pub or to be in receipt of a publicans license.

Have a long hard think on it. What sections of society would not be deemed trustworthy enough to run a public house and serve drink?

The law dates back to 1833 and, according the Vintners Federation FAQs (page 7), is still in operation today. Members of the following professions can not operate a pub- ‘Gaolers, bailiffs, constables, sheriffs, sub-sheriffs, peace officer, or keeper of any turnpike gate’.

It seems that this law may have been more concerned with creating a distinction between those who keep the peace and those who sometimes upset it through the sale of intoxicating liquor. The morality of the police and those in authority was of paramount importance during this time when parliament often debated the destructive effects of the demon drink.

The law is specific to the names of the professions mentioned in it. Meaning, the mention of Sheriff does not also cover other representatives of the law i.e. Garda Siochána. It only refers to sheriffs, a position that was abolished in 1924.

A turnpike gate was the equivalent of a toll booth from the period. This was a form of taxation, so the person in receipt of the money would have to be honest and trustworthy. We assume that the keeper of the gate would have had responsibilities for inspection, as well as the collection of coin.

13. No distiller, . . . rectifier or compounder of spirits, bailiff, gaoler, turnkey, constable, sheriff, sub-sheriff, sheriff’s officer, peace officer, or keeper of any turnpike gate, nor any person not being a householder, shall be capable of receiving or holding a licence to sell beer, cider, or spirits by retail, to be drank or consumed on the premises.

It also does not allow anyone who is not a ‘householder’ or property owner to be granted the necessary license.