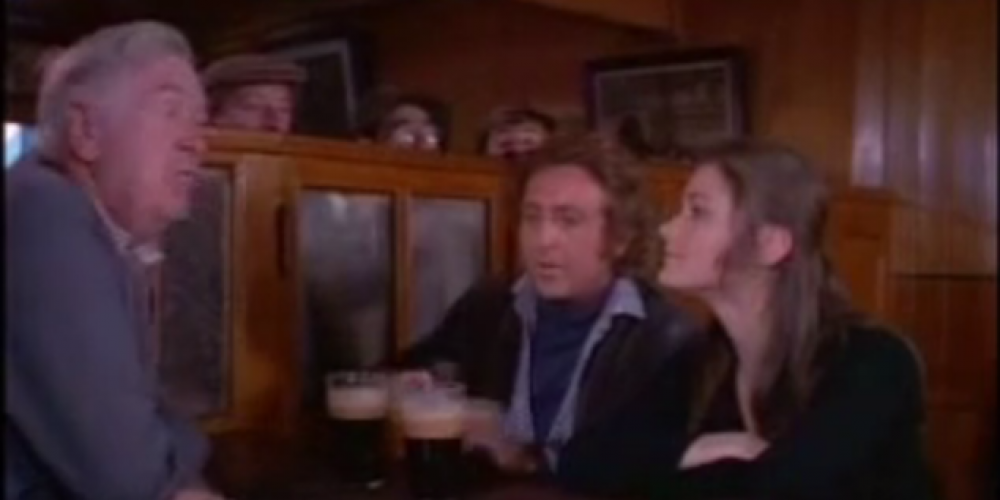 We originally published this article in March 2016. 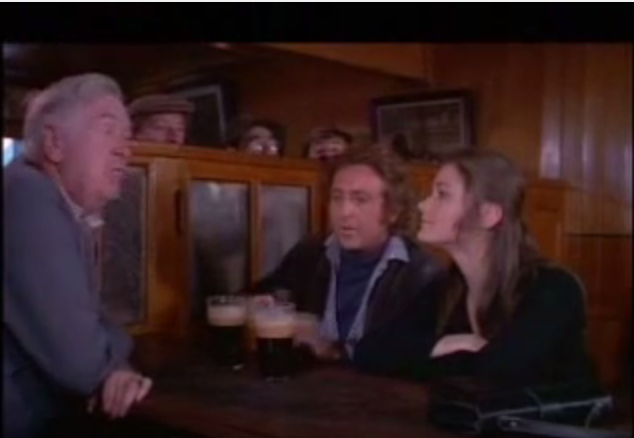 This clip from the film shows Gene Wilder (Quackser) and Margot Kidder having a pint in the pub while also being interviewed by the locals. Wilder is probably best known for playing Willy Wonka, and Margot Kidder was the original movie version Lois Lane.