post-title Ken Doherty has a room named after him in a Dublin pub.

Ken Doherty has a room named after him in a Dublin pub. 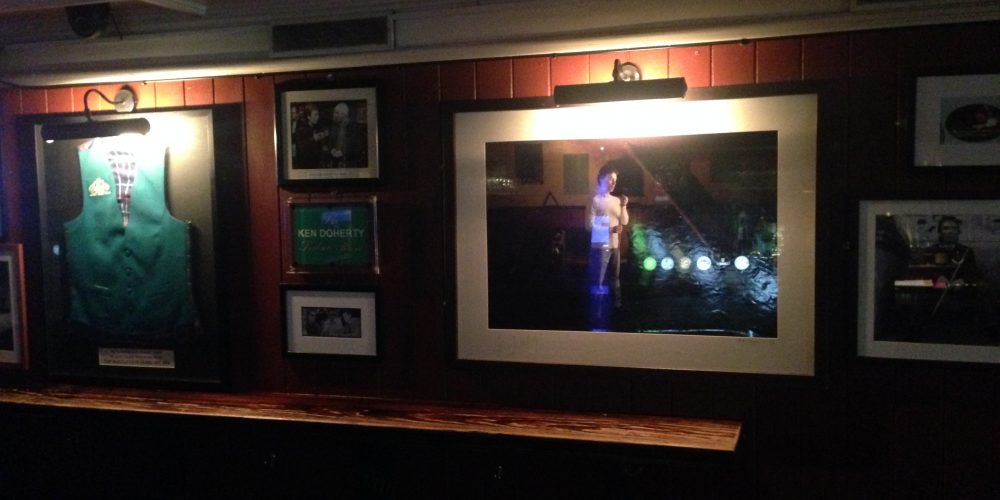 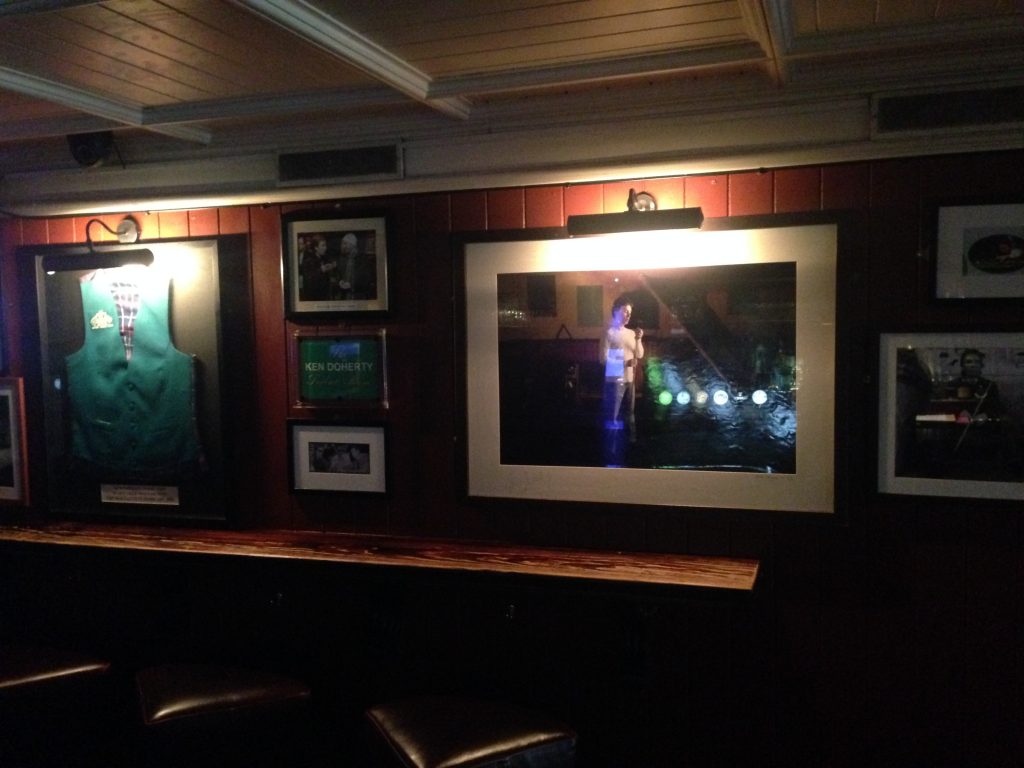 Ken Doherty has won the Welsh Open, the Thai Masters, the the Malta Grand Prix, and the World Snooker Championship. Surely all of those achievements pale in comparison to the fact that one of his local pubs has a room named after him.

In McSorley’s in Ranelagh they call it ‘The Ken Doherty Snug’. It’s a small room off the quieter side of the pub. In the room they have some photos of Doherty playing snooker, and one of his waistcoats used in competition. 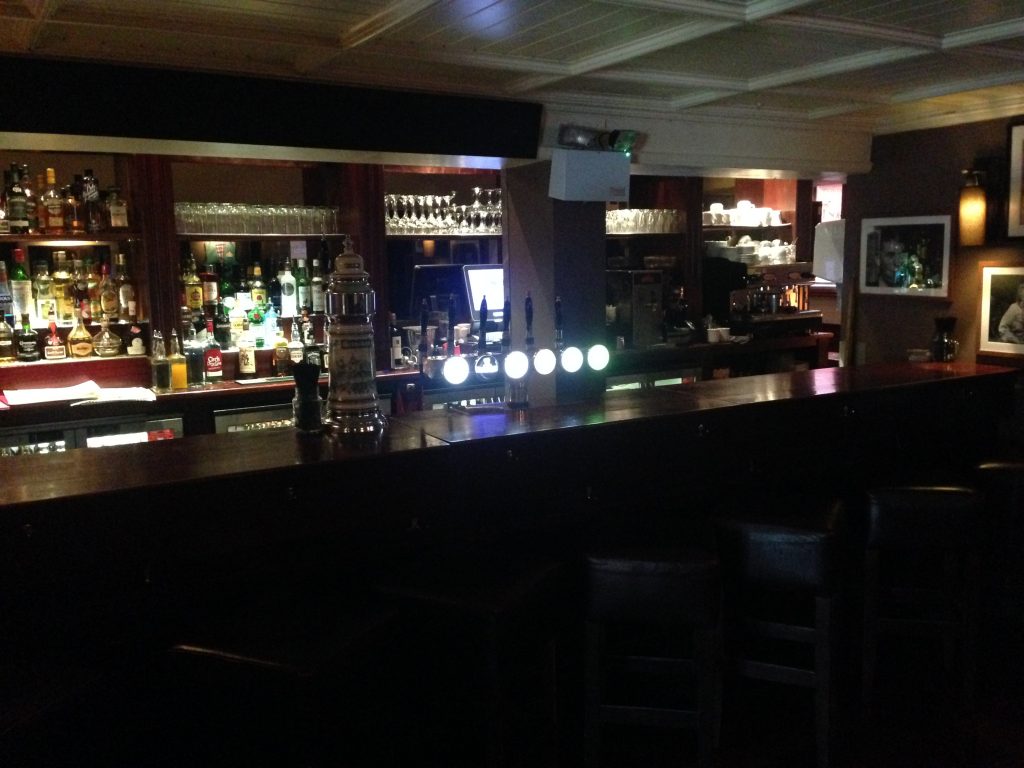 Ken learned his trade playing in Jason’s snooker club in Ranelagh, not far away. The club is now closed, and a little bit of Dublin’s snooker history was lost with it.

McSorley’s is a local to Doherty, who still comes in every now and then for a drink. It’s a nice little tribute to one of Ranelagh’s favourite sons. 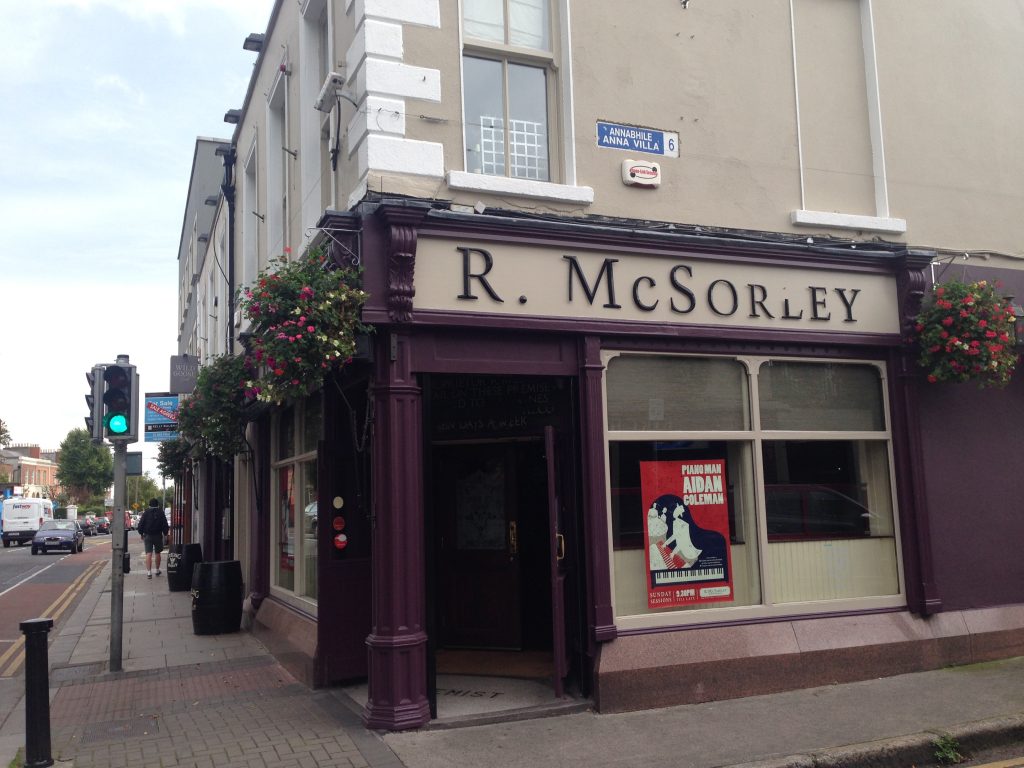