post-title McDaids was in an episode of Penny Dreadful the other night.

McDaids was in an episode of Penny Dreadful the other night. 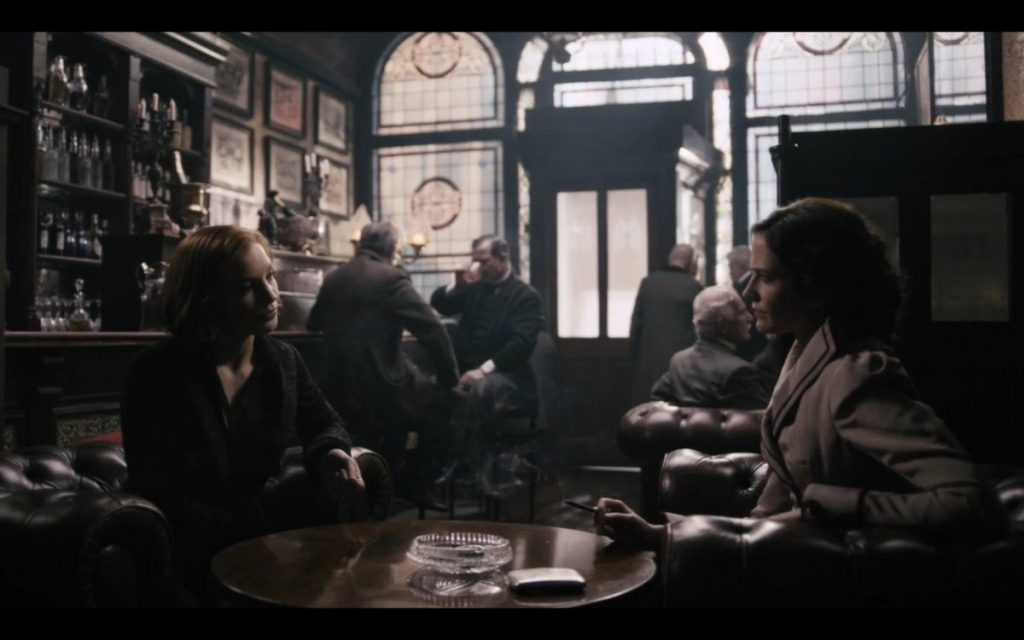 Credit to @DelMcG on twitter for sending it in to us.

Horror drama series ‘Penny Dreadful’ frequently films scenes for the show on the streets of Dublin. Last November 3rd they popped into McDaids on Harry street off Grafton street to film a scene for the show.

Fittingly, McDaids is on the site of what once was the Dublin city morgue. The cast and crew used Bruxelles as base camp for makeup, costume and everything else. 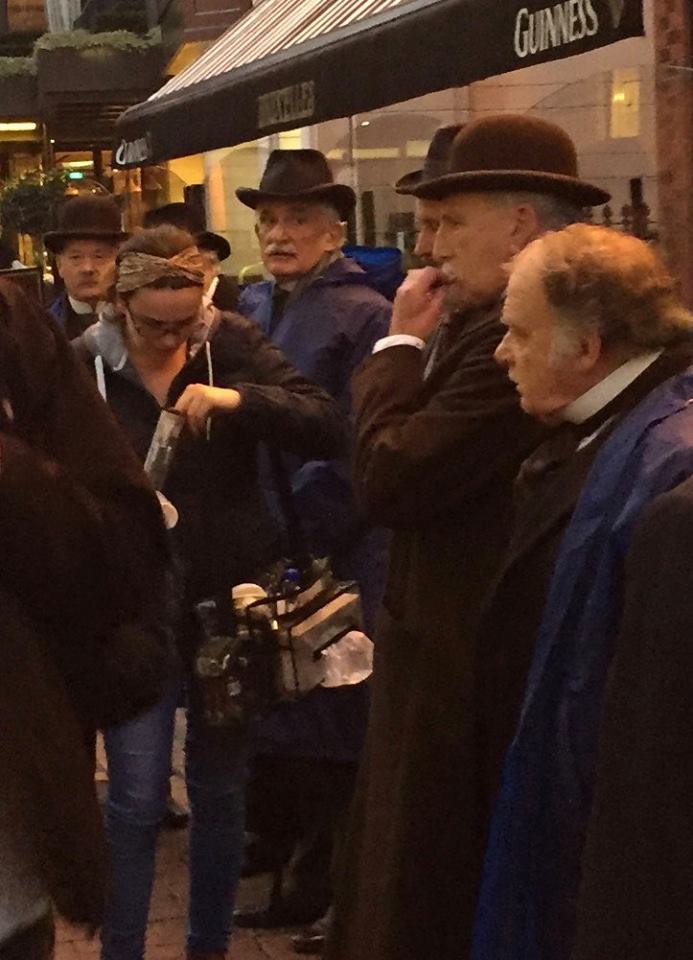 The scene features Eva Green, star of films such as Casino Royale and Kingdom of Heaven. From what we can tell from the screen grab from the episode, not too much has been changed in the pub. They’ve obviously taken down any of the more modern creations and added in old bottles and decorations. The pub has some original stained glass, but the show added in more to block out the street outside and make it a more immersive looking location.

McDaids was likely chosen because it has strong characteristics of a Victorian era design and not many alterations would need to be made.