post-title Ranelagh is getting a new pub.

Ranelagh is getting a new pub. 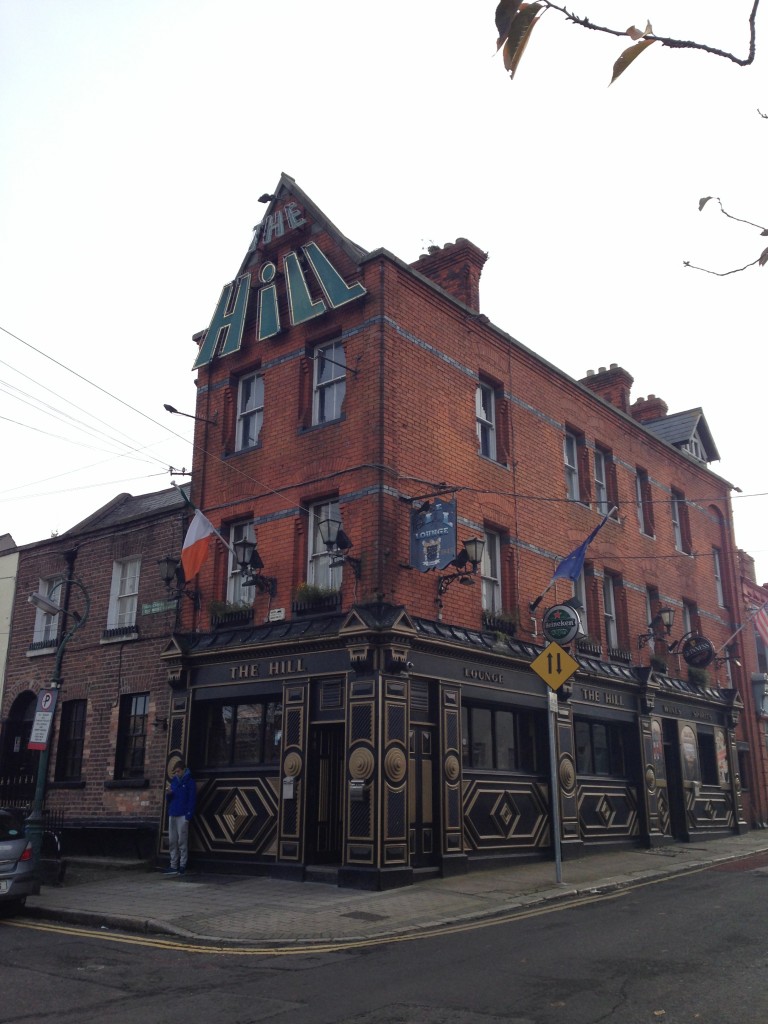 The Hill as it was a few months ago.

We were teased on twitter over the last few months with the prospect of a new pub coming to the city called ‘The Oxford Hill’. We weren’t told where in the city it would be, but we suspected it was ‘The Hill’ pub in Ranelagh, which has an imposing sign. The folks from Beoir suggested that the sign for ‘The Hill’ looks like the Star Wars titles crawl.

Finally, it was confirmed to us that The Oxford Hill is indeed the old Hill pub at number 1 Old Mount Pleasant. They’re opening tomorrow, Wednesday the 20th of April at 5pm. They’ll be open at 5pm for the first few days, and then earlier when the kitchen opens. 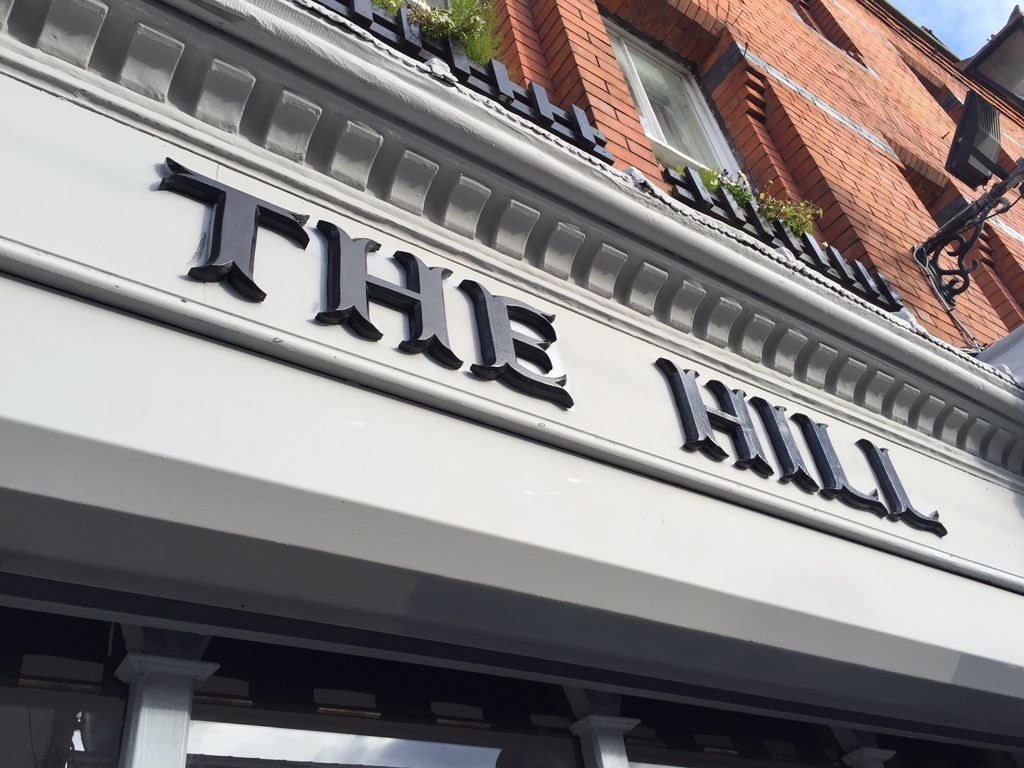 They’ll be in good company in the Ranelagh area, with pubs like The Taphouse, McSorleys, Birchall’s, Smyth’s, and others.

The pub is closer to the canal and the city centre than any of the others, so that might make it a more inviting prospect for those who work close by or feel that there’s a mental barrier between town and Ranelagh. To put it this way, it’s around a 6/7 minute walk from the Barge. Not far at all. 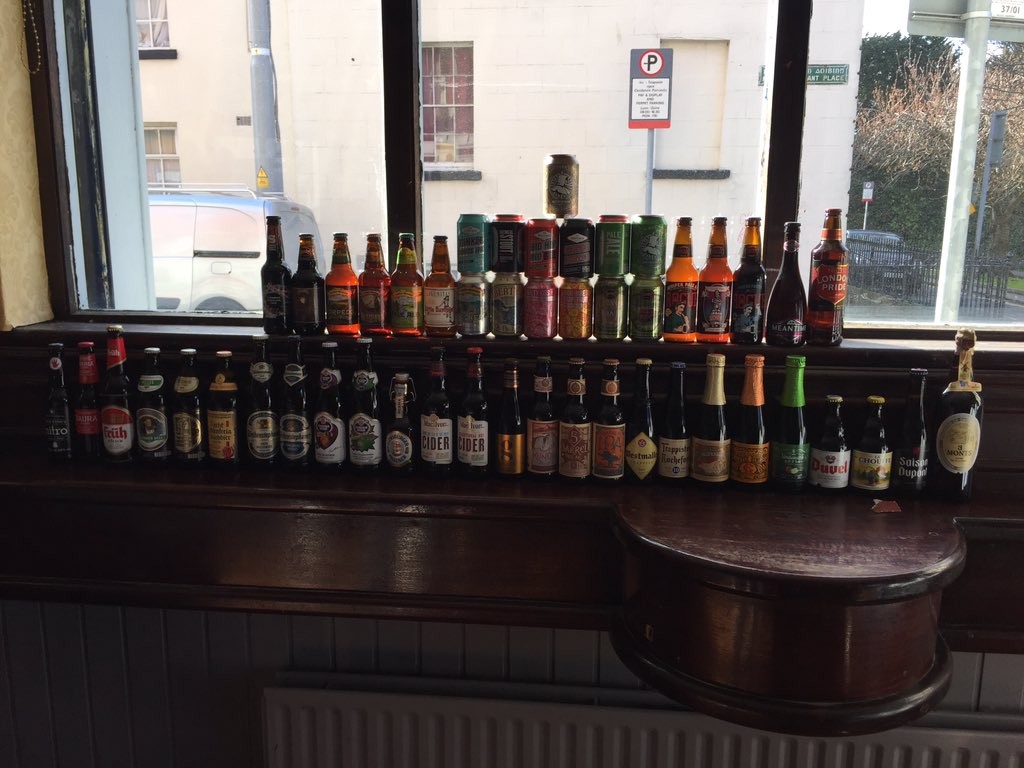 The initial photos of the beer selection looks like they’ll be well stocked for craft beer. We were never in the previous incarnation of the bar, but it did always looks excellent from the outside. A very imposing looking building in a residential neighbourhood.

They’re giving away a free pint to the first 50 people through the door.

We’ll be going in to check it out and find out exactly what they’re offering in the next few days.