post-title Sure there’s Brendan Grace and Pavarotti in a pub.

Sure there’s Brendan Grace and Pavarotti in a pub. 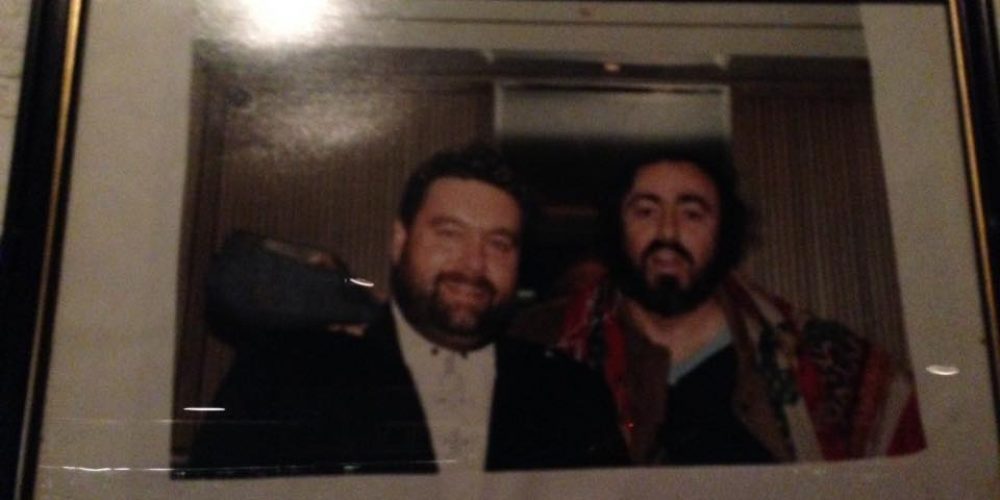 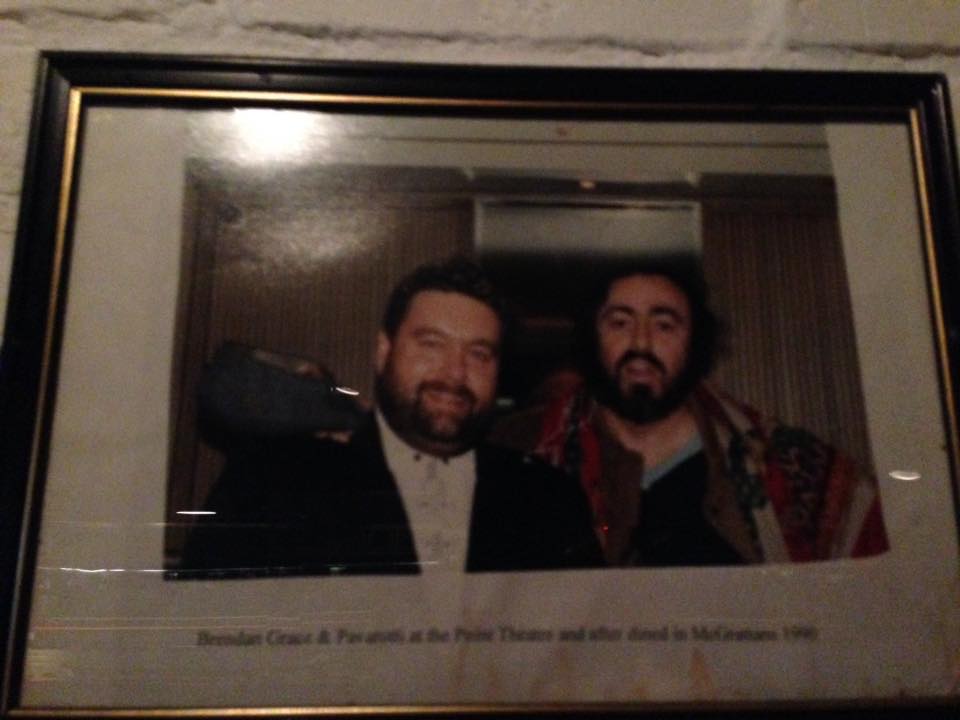 This one doesn’t need too much explanation. We came across this photo of Brendan Grace and Luciano Pavarotti in McGrattan’s in the lane off baggot st after a performance in the Olympia. According to the photo, they had dinner in Mcgrattans in 1996.

There’s a photo I bet you didn’t think existed.