post-title The Pod and Crawdaddy will finally be sold next month.

The Pod and Crawdaddy will finally be sold next month. 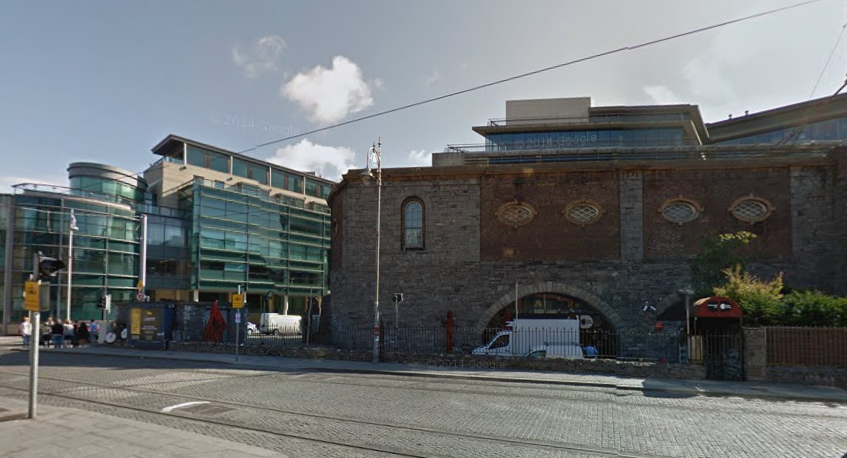 The Pod venue and Crawdaddy on Harcourt street may soon once again be put to use after years of laying idle. Morrisseys auctioneers will be selling the old Harcourt street station complex by public tender on Wednesday the 8th of June at 12:00 noon.

It’s quite a massive venue, spanning 2,400 square metres. The Pod was well known during the Celtic tiger years as a music venue and nightclub. Crawdaddy also had some live acts and functioned as the smaller bar area of the complex.

In 2012 it looked as if Pod would be reopened under the stewardship of the owners of Flannerys on Wexford street, but an argument over the lease scuppered those plans. There was apparently in 2014 €750,000 worth of repairs needed on the building due to water damage.

Whether the Pod will once again be a venue for large scale music concerts or become a nightclub is very much dependent upon who purchases it. The likes of District 8 on Francis street seems to be doing well at the moment, so that may well be the model to follow. There is a bit of a gap in the market for venues who put on new electronic, techno, and house after the closure of Twisted Pepper and other venues.

You can see the brochure for the venue via this link.