post-title The smoking area seats that link Abbey Street with The Beatles.

The smoking area seats that link Abbey Street with The Beatles. 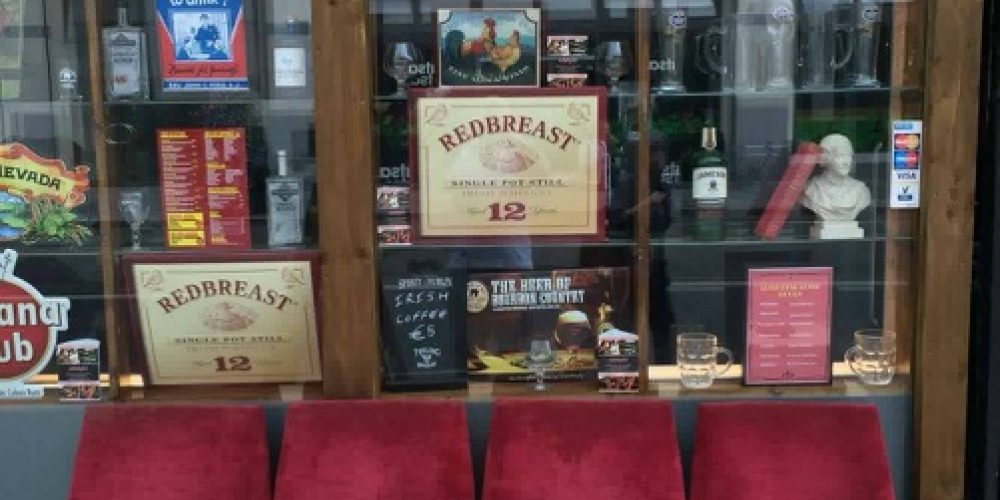 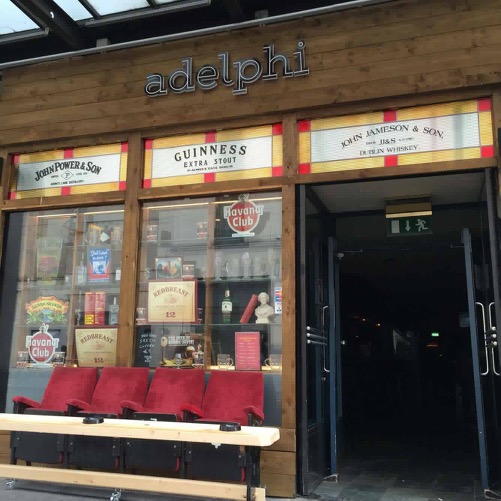 There once existed on Abbey street The Adelphi, which was a concert venue and a cinema from 1939 until 1995. Some huge acts played there over the years, including The Beatles, Fleetwood Mac, Louis Armstrong, Diana Ross, Bob Dylan, and The Rolling Stones.

Now, it has a namesake on the same street, The Adelphi bar, which opened earlier this summer. They’ve been looking for a way to acknowledge the link between the cinema and the bar, and they’ve finally found a way. 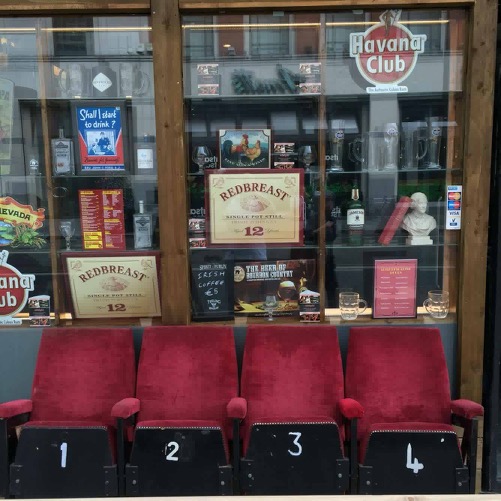 They have acquired some of the front row seats from the original Adelphi. Some people once sat in those seats while watching The Beatles on the 7th of November 1963. Well, more likely they stood beside them while going mad.

The seats are now used in their front smoking area. Don’t worry, it’s covered and they can bring the seats in, so they’re protected.

Not far away on Jervis street, the Church Bar has the original stage used on the Adelphi.