Last year we had the opening of The Jar, The Chelsea Drugstore, The Ivy, and Bow Lane social to entertain us. Now, we’ve got another 4 new bars that will be opening soon-ish to look forward to.

3 of the aforementioned 4 that opened last year were on the stretch from Georges street to Aungier street, and 2 of these new 4 will also be opening in that area.

We’ll be giving you a brief introduction with whatever infromation we have. When we know more, we’ll have more articles to follow up. 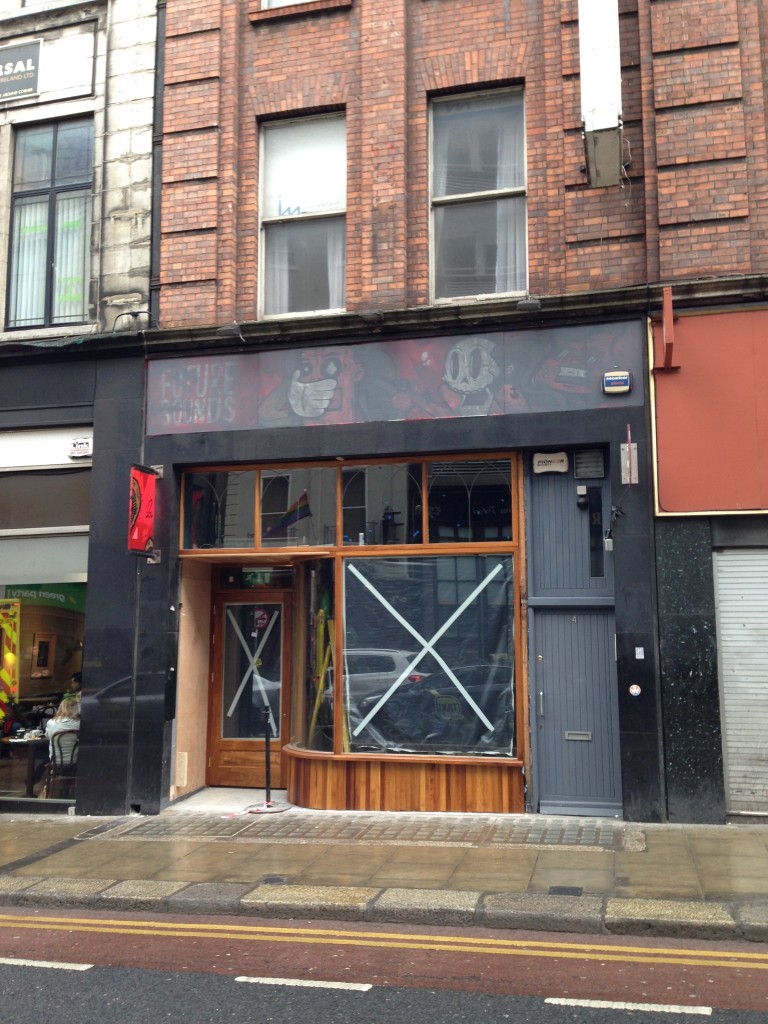 At the bottom of Georges street the bar that was once Shebeen Chic will soon be opening. In its prior incarnation they had one long bar on the ground floor with a small smoking room at the end. There was a small pizzeria attached. Downstairs was another bar with a small stage. We’re not sure what the new venue will look like or what it will be called (although we have heard rumours). 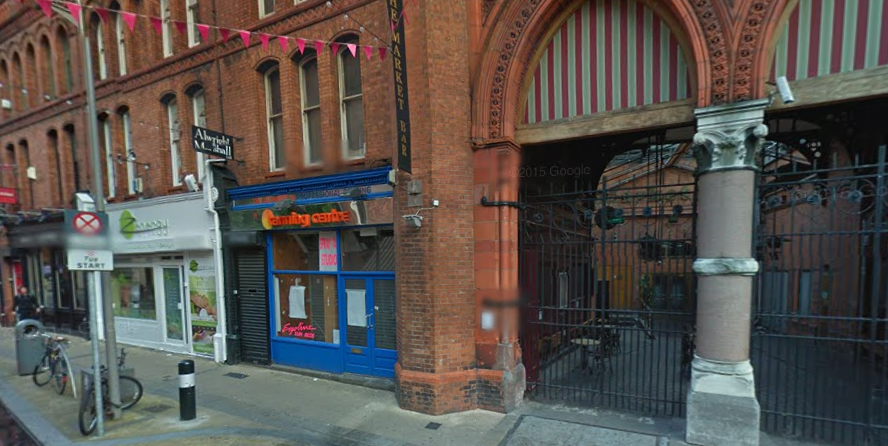 Tod Hunter Pyms is attached to the Market bar on Fade street on the site of a former tanning salon. The bar has had advertisements for mixologists and people with an interest in and passion for beer and wine, so it’s likely to offer a lot of the elements that people seem very receptive to in The Market bar and Chelsea Drugstore. You can find more info in our article on the bar- link.

The old Clarendon Inn was bought last year and is being turned into a new bar. There’s not too many details yet, but it looks like we won’t be waiting long for an opening date. It was sold for €2.3 million to the Carrig brewing company, so I guess we can expect some craft beers in here. 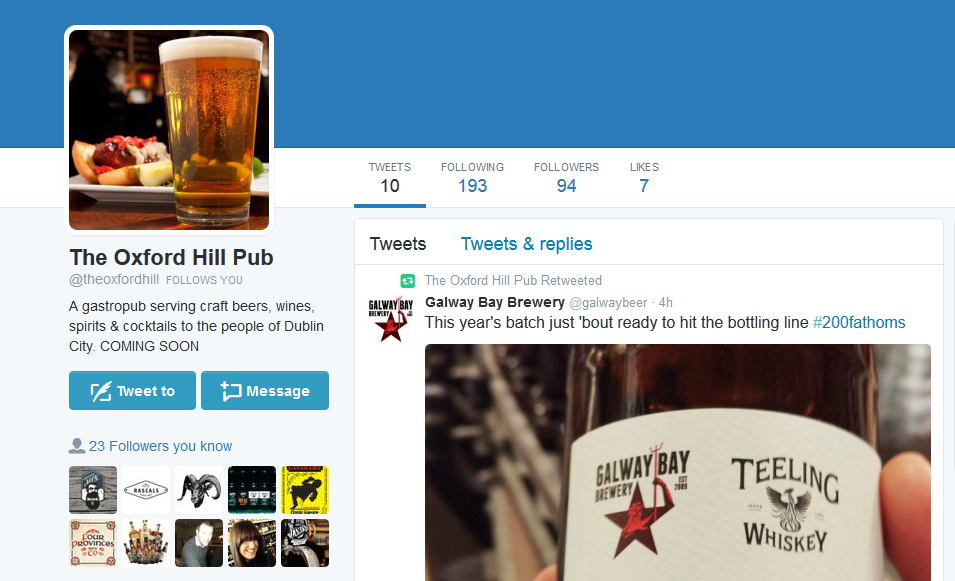 Details for this bar are very thin on the ground. All we have is a twitter account. Several of the accounts tweets relate to the Galway Bay Brewery chain of pubs, so we may be set to see yet another of their bars open. Twitter link.

Just to clarify guys we are not part of the Galway Bay Brewery chain of pubs but we do love their stuff.