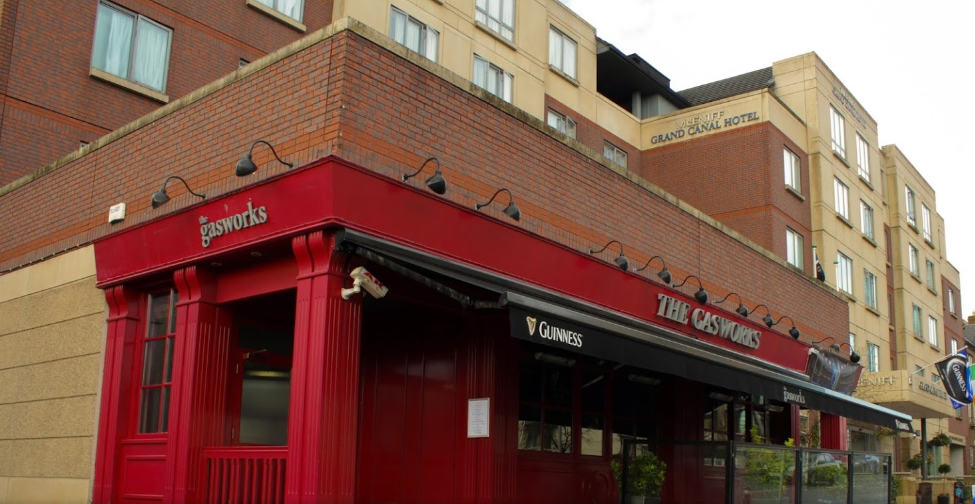 The Gasworks bar as it was.

The Galway Bay brewery chain have been opening loads of pubs over the last few years, and they’re soon set to add to their portfolio. Since first opening Against the Grain on Wexford street a few years back, they have added The Black Sheep, Brew Dock, Alfie Byrnes, and The Beer Market to their portfolio.

Next up is The Gasworks bar on upper canal street. The bar has until recently been a favoured home for Ireland fans of all sporting persuasions after games in the Aviva. Fans and people working in the area will soon have craft beer pints and good food offerings to look forward to.

The bar is expected to open on Wednesday the 13th of January, but work is still very much underway renovating the pub. Details are thin on the ground at the moment, but you can expect similar beer and food menus to their other offerings, including an extensive range of Irish and international craft beer, and probably even their bucket of 1kg of wings.

We’ll bring you more information as we find it, and we’ll be dropping in just as soon as the doors have opened.