post-title This Guinness advert featuring Clannad is as 80s as it gets.

This Guinness advert featuring Clannad is as 80s as it gets. 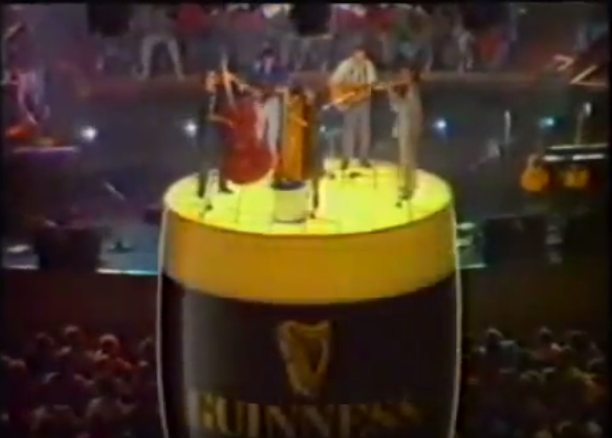 This Guinness advert from the 80s looks like it was directed by Matt Berry. Complete with 80s ‘cool’ accents, dodgy mustaches, bright clothing with big sleeves, and badly synced audio. You can watch the advert at the bottom of this article.

The advert features Clannad at a concert apparently singing a song “about a famous pint. It’s called ‘into the dark’ “. They also tell us that we don’t know how good a pint can be until we’ve had a pint of Guinness. 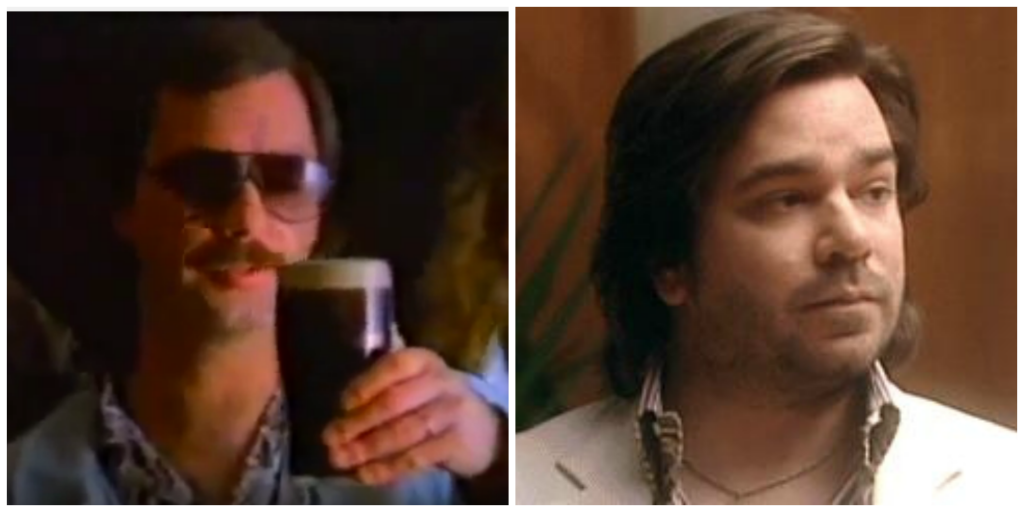 Our personal favourite part is the double bass player overdubbing himself saying “beautiful” before he sips on his pint. That’s the real Matt Berry part.

The advert seems to have been part of a series of adverts featuring traditional Irish musicians. We found one from the same period featuring The Chieftains.

Watch the full advert below.