post-title Those taps look familiar. An old album cover and a Dublin pub.

Those taps look familiar. An old album cover and a Dublin pub.

Ronan Lynch, the owner of The Swan on Aungier street, mentioned to us that the pub featured on the cover of a Dublin City Ramblers album.  Following a quick look online, there it was. We were expecting an exterior shot, but those taps looked mightily familiar. 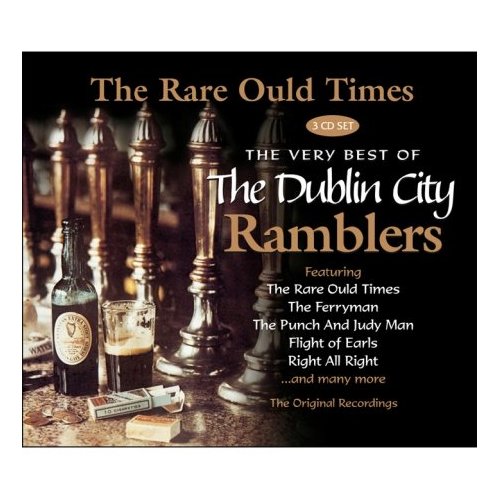 According to IrishCountryMusic.com, the album was released in 1985, meaning the photo is most likely from the same year.

I wonder are there other pubs featured on the covers of other bands. There are certainly recordings of The Dubliners playing in O’Donoghues on Merrion Row, and Toners up the road. Some of Phil Lynnott’s video for ‘Old Town’ is in The Long Hall. 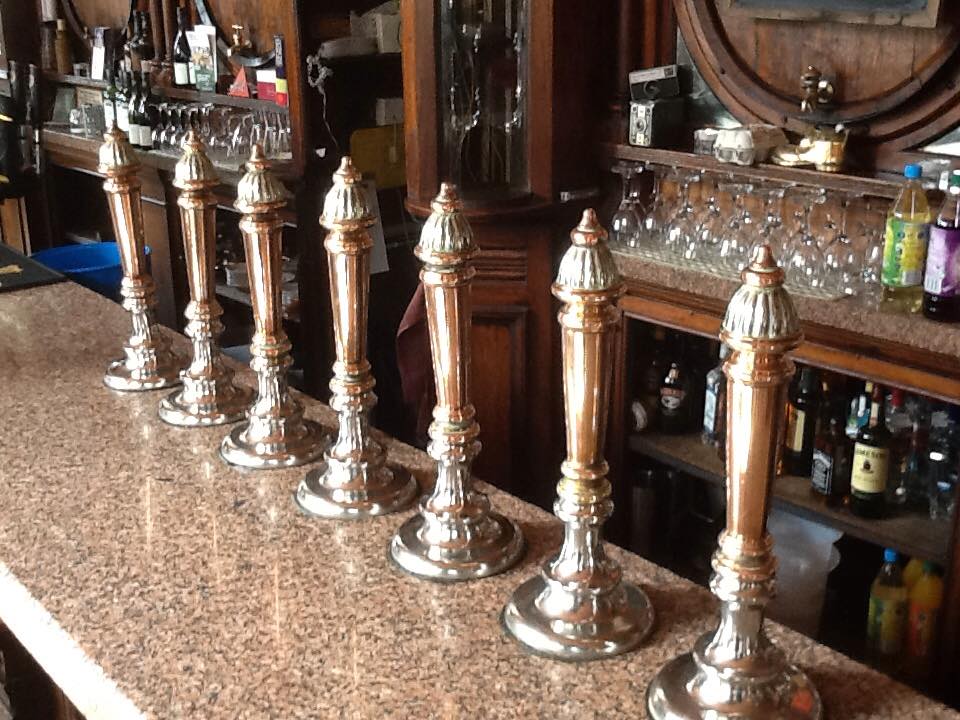 The taps as they are today. They’re now ornamental and aren’t used for pouring.