post-title 12 of the best small pubs in Dublin

12 of the best small pubs in Dublin 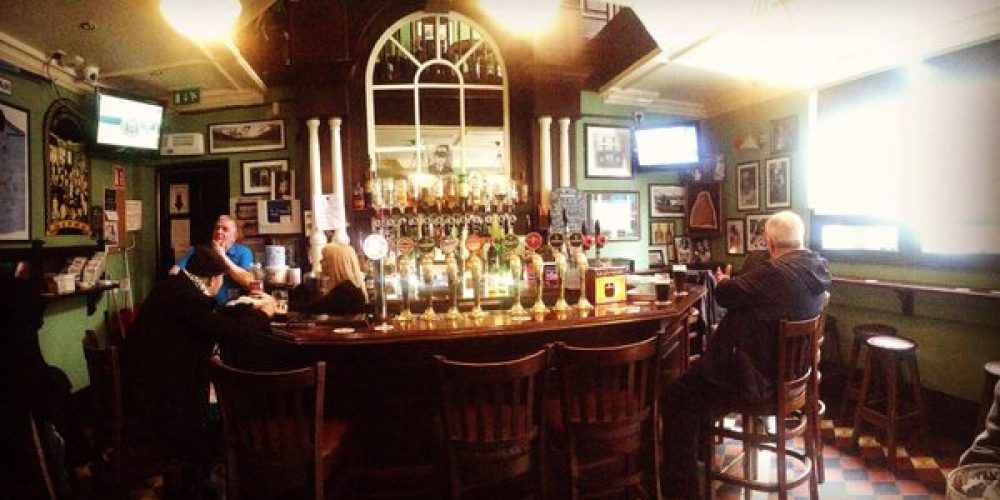 A small pub can be a great thing. It can have the atmosphere of a large one, packed into a smaller setting. Generally, in a small pub you’re more likely to get chatting to people outside of the group that you walked in with, and you’re likely to have more of a chance for a chat with the bar staff.

How would you define a ‘small pub’? Well, we’re playing this one by ear and aren’t really keeping to exact measurements. We’ve picked out some of our favourite small pubs for special mention. We should say that had the Sackville Lounge not closed down, it would be on this list.

The list, as usual, refers only to the city centre.

Like most small pubs, the Dame Tavern have a tight knit group of regulars who come in for the chats and the horse racing. This is another gem on Dame Lane, which can expand into the lane on busier days. They’ve also got a new upstairs room for functions. There’s a very comradely atmosphere in here, one you’d expect more from a suburban local. That’s what makes it such a pleasureable visit. 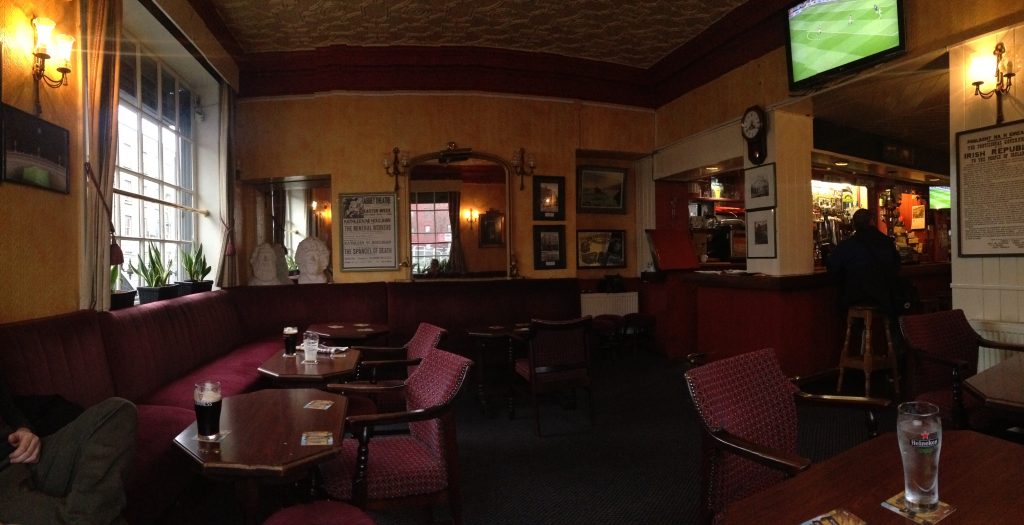 Cumiskey’s on Dominick Street is a wonderful, cosy, pub that caters more to an older crowd, but draws in some younger punters who want a more relaxing pint. It’s the type of place where when it’s not too busy, the barman will drop the pint down to your table. The regulars here are a friendly bunch and have always been welcoming and up for a bit of craic. There’s a little dog named Max who’s in here every now and then who’s just the friendliest little chap. 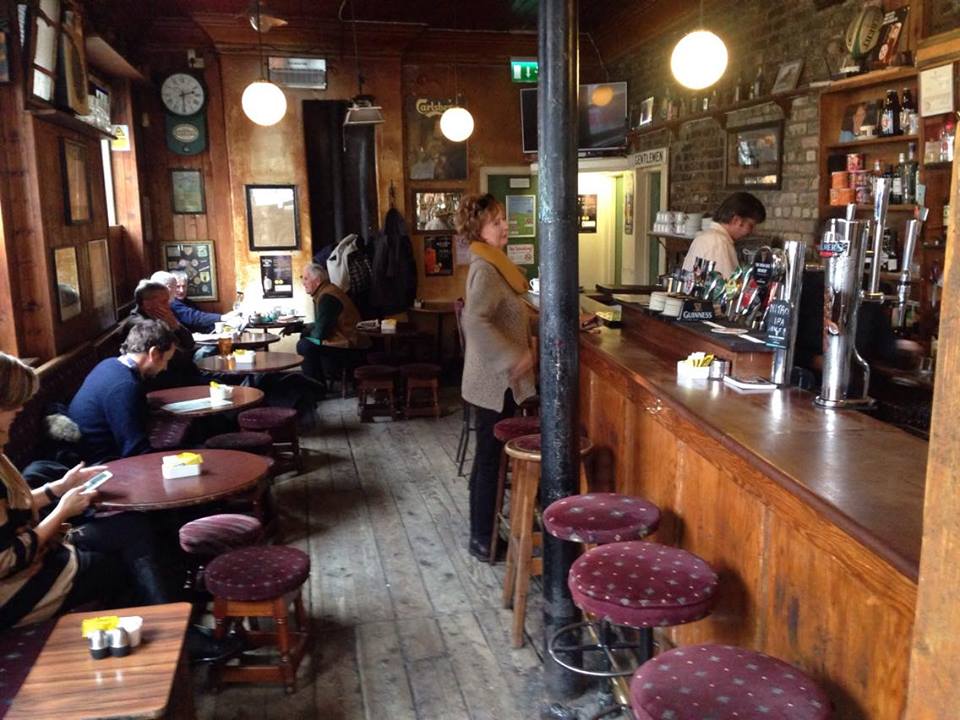 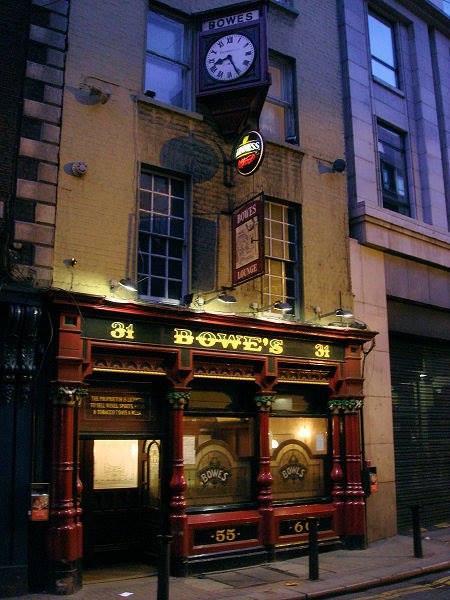 Bowes attitude to their patrons is best summed up in the quote above the bar which pays tribute to “…those who make drinking a pleasure, who reach contentment before capacity, and what so ever they drink, can hold it and remain gentlemen.”

It’s a great spot for whiskey, craft beer, a fine stout, toasties, and the snug. 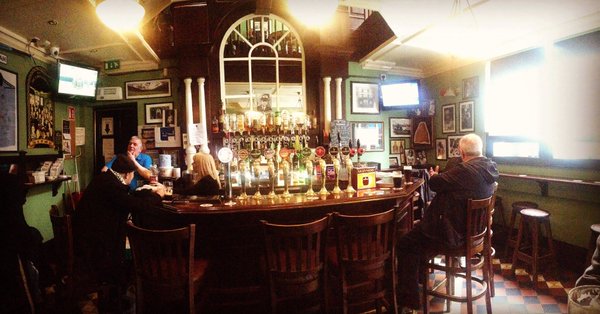 Grogans on South William Street is one of the best loved pubs in the city. It’s not a very big spot, but you’ll find it to be busy from before lunch time until the close of business. It’s an extremely well run place. There’s never any shortage of staff behind the bar, and they’re always very quick with service, and always a pleasure to deal with. Inside, you’re not just in a pub, but also an art gallery. The paintings change monthly, so there’s always something to look at. 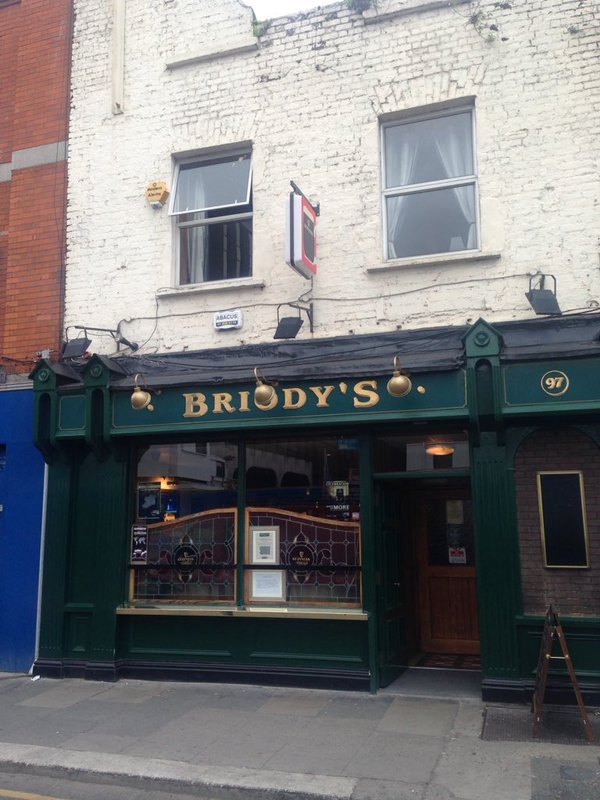 Briody’s on Marlborough Street was recommended to us by another publican in the city, so we had to check it out. We’d liken it to the atmosphere in the aforementioned Cumiskeys of Dominick Street. The crowd here is made up by a pleasant collection of regulars. Plastic bottles of white lemonade sit on the tables shared by groups of ladies and couples enjoying their night out. 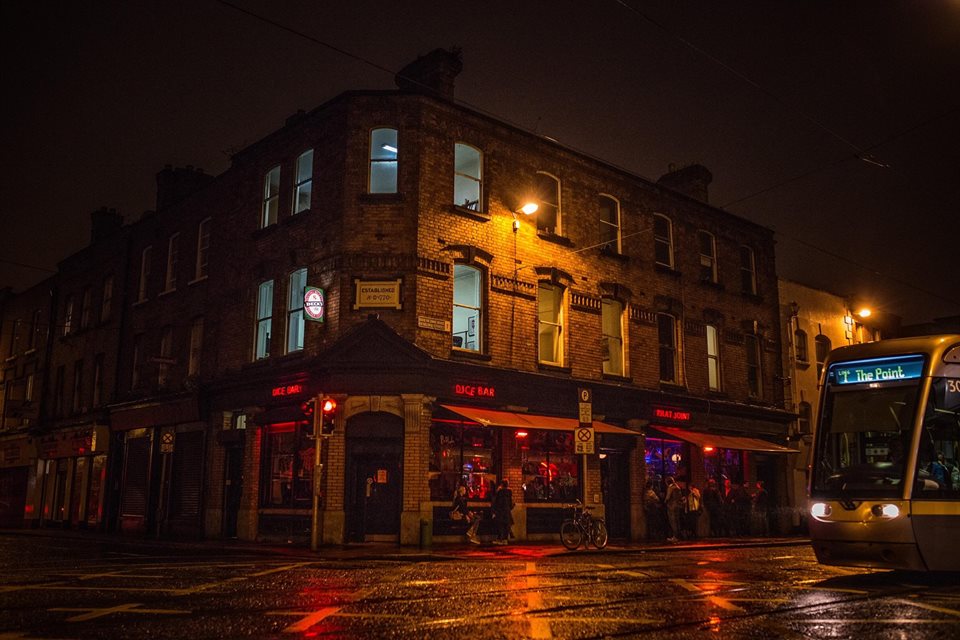 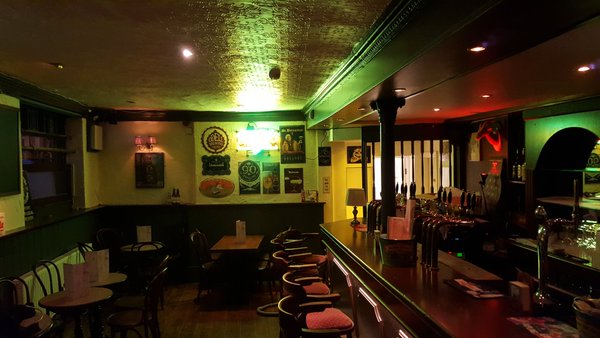 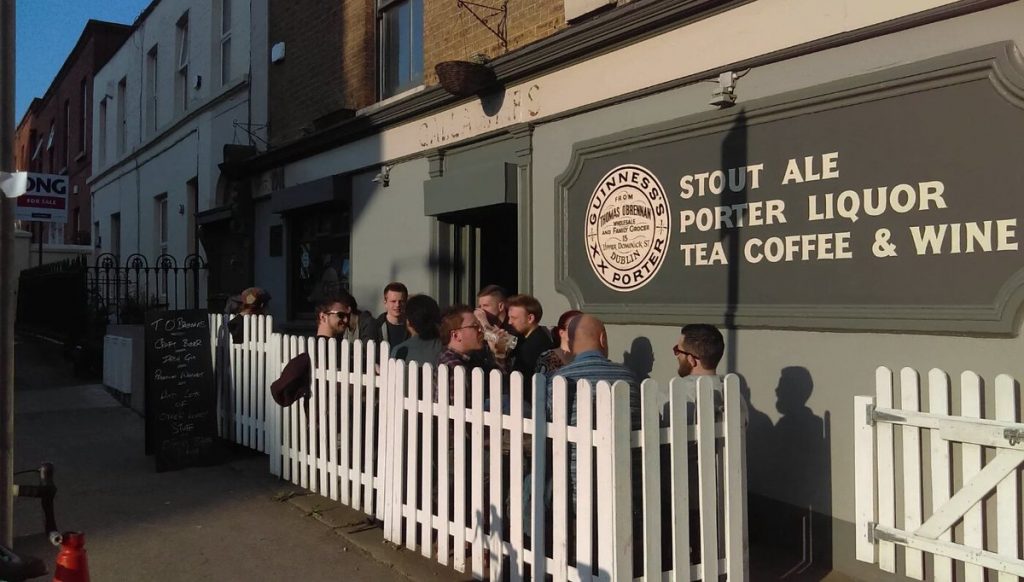 T.O. Brennan’s on Dominick Street is the newest pub on the list. Outside they’ve got a small, astroturfed sun trap at the side of the building. There’s always a crowd drawn to these seats. Inside, it’s one small room with multiple tables that give each party a degree of separation and space. They’re very engaged in Irish produced here, serving excellent Irish craft beers, and spirits.