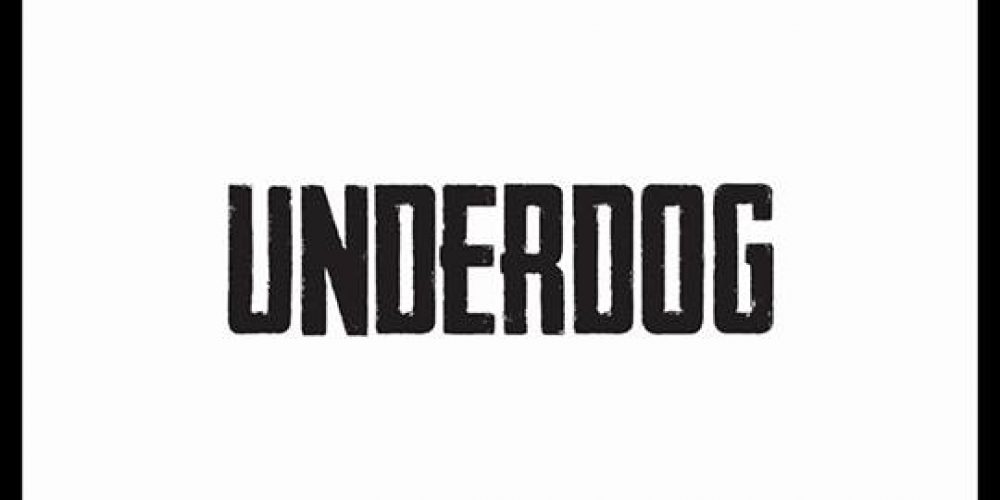 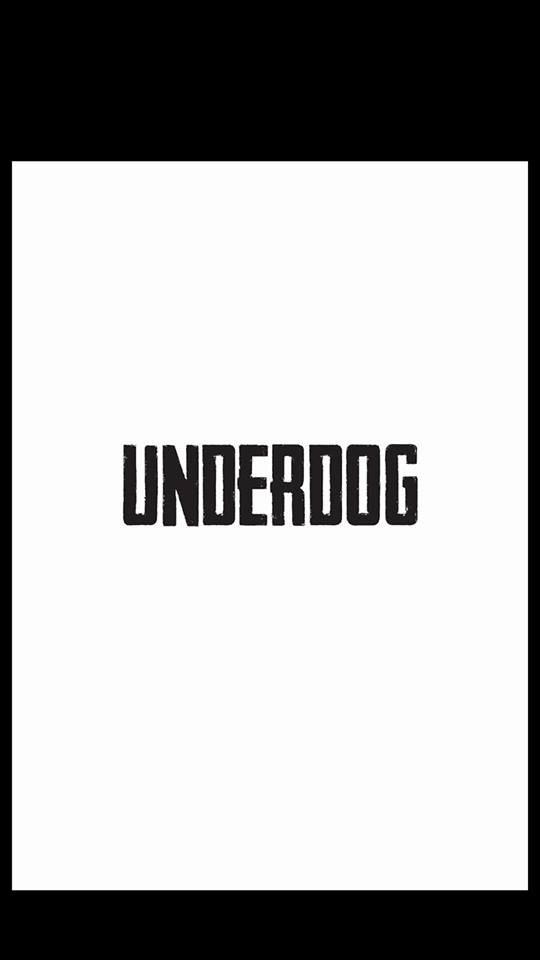 There’s not too many details or photos yet, but we do know that Barry and Paddy, who are running the bar, have a really big passion for craft beer, so you can expect more than a few scrumptious beers on tap. 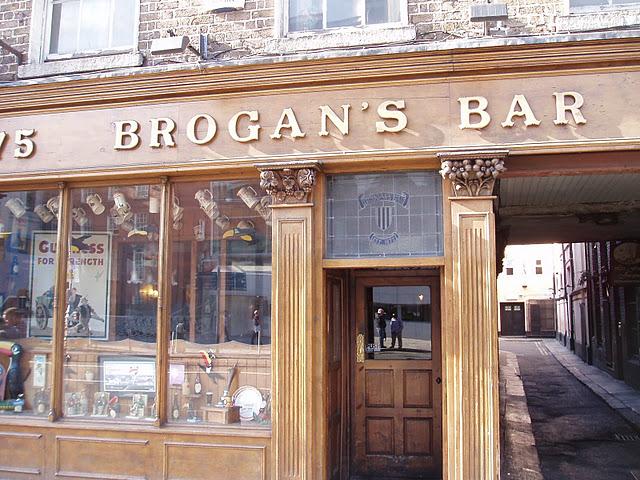 Underdog is located underneath Brogan’s Bar, beside the Olympia Theatre. They have, for the last few weeks, been turning the previously unused space into Dublin’s newest bar. To get into the bar, you enter the front arch of Brogan’s and immediately turn left and down the stairs. You can see the door in the above image.

According to their twitter account, they’ll have 6 beers from the Lervig brewery on tap, as well as 13 other beers. That’s quite a selection to start off with.

We will, of course, give you a full run down on the bar once we know more and we’ve seen it for ourselves. It opens at 5pm.