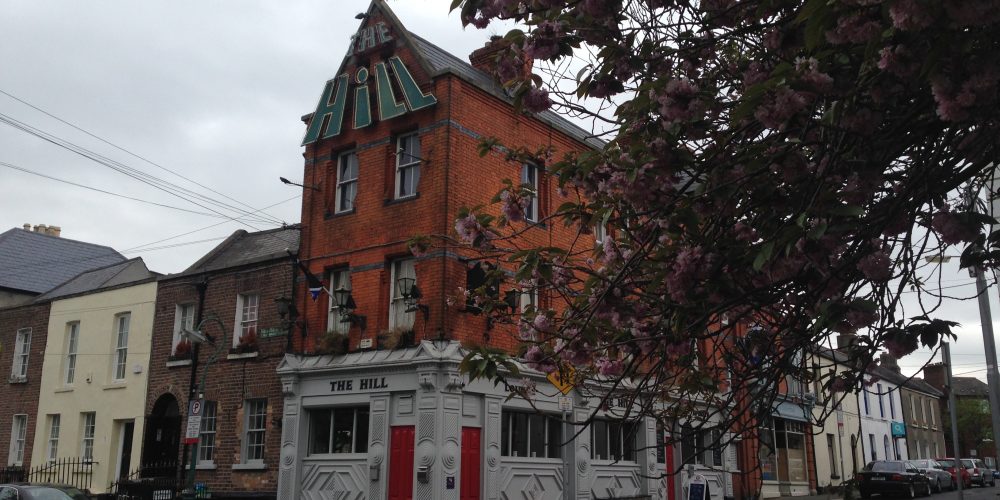 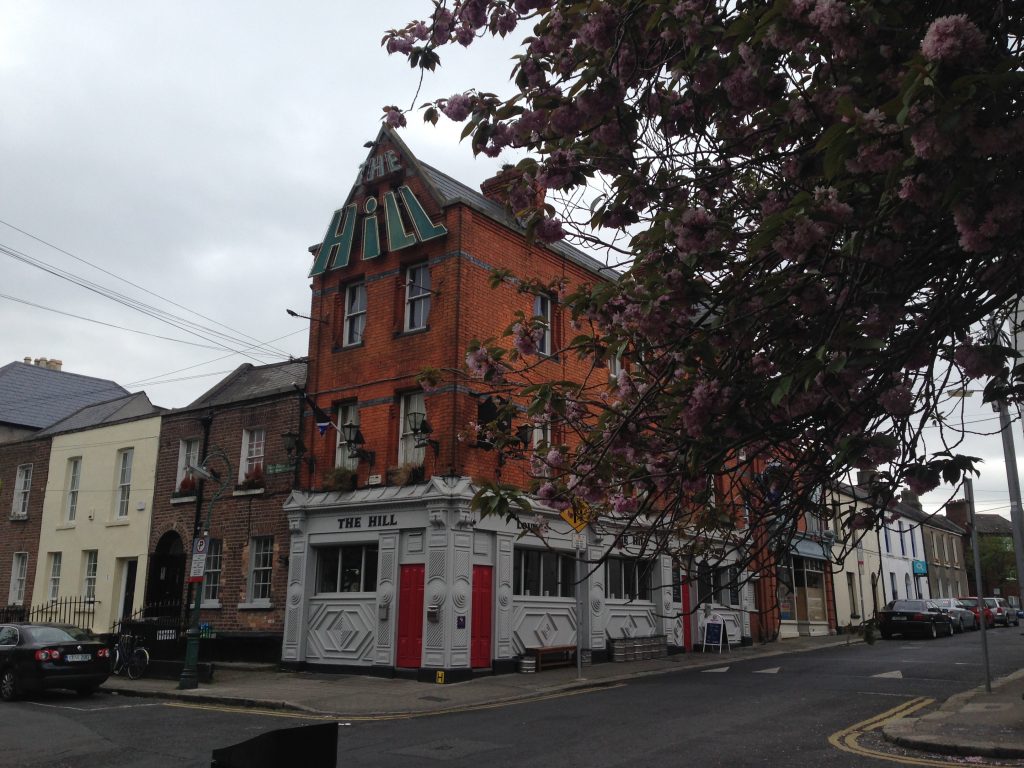 These are the pubs that have either confirmed with us or advertised on social media that they will be open. It’s likely that there will be plenty more pubs open as well, but these are confirmed.

If you know of other pubs opening on Christmas Eve or Stephens Day, send us an email via publinie@gmail.com or message us through social media. We’re keeping it mostly for city centre.