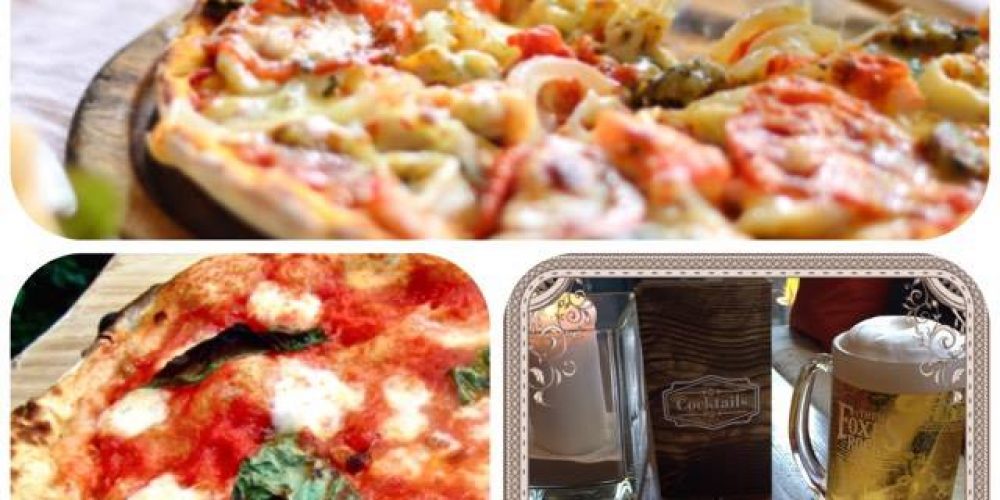 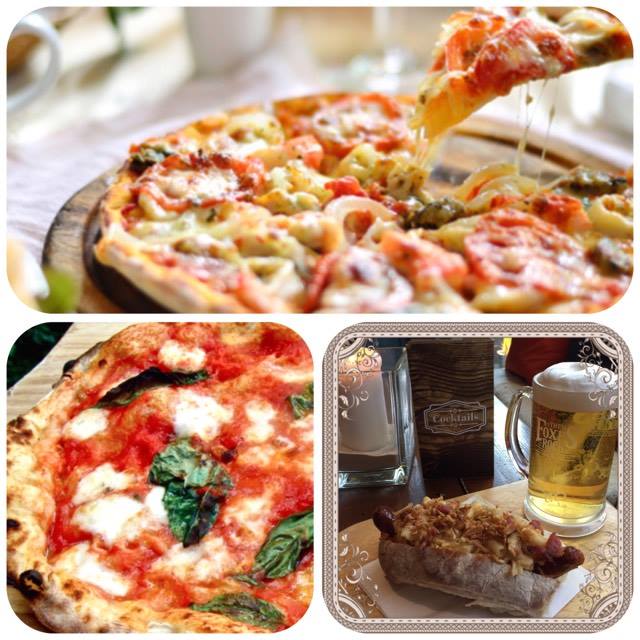 We’ve come a long way since the humble toastie. First came the frozen pizzas in pubs that were a handy filler, accompanied by a pint of a pitcher on special. Now, we’ve moved on to the real deal; proper oven baked pizzas.

Adelphi on Abbey Street, famed for their gourmet hot dogs, are now offering an equally tasty sounding addition to their menu. They’ve got new stone baked pizzas on their menu. Just like their hot dogs, there’s a mix and match option to chose your toppings.

They start from €8. You can pair them with one of their craft beers, maybe from the Foxes Rock range. They’ve also got a strawberry milkshake beer that might go well. 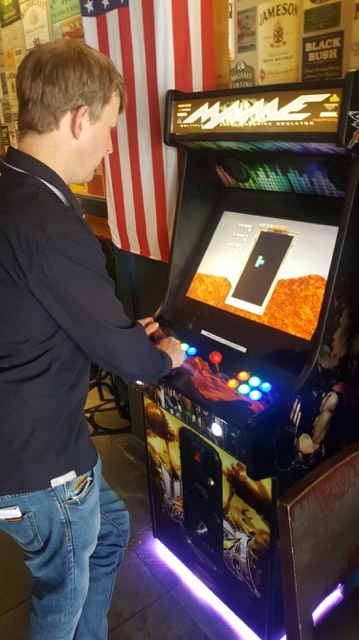