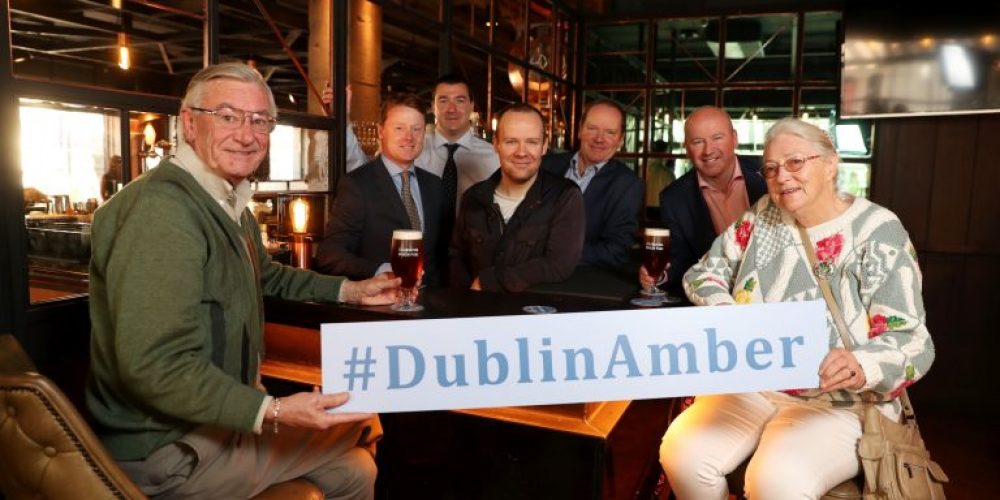 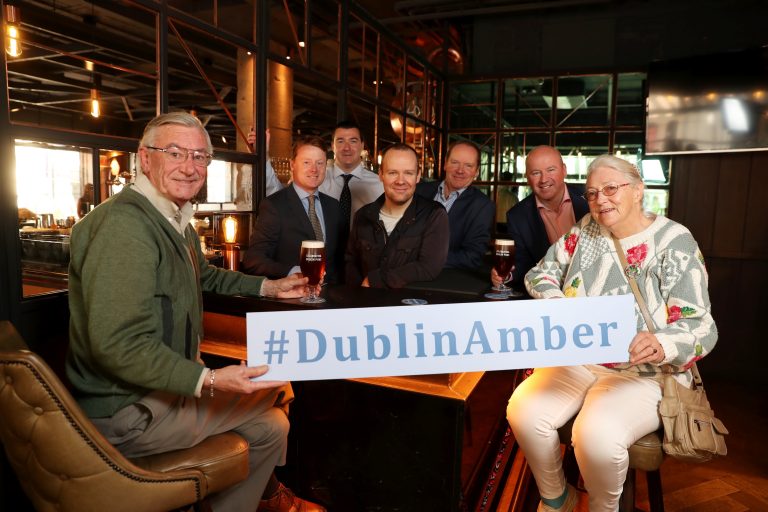 Today see’s the start of Dublin Amber Friendship Week, an initiative by the Licensed Vintners Association to raise money and support ALONE, a charity that supports older people to age at home.

300 pubs across Dublin have been selling the Guinness Dublin Amber Ale, which was created to celebrate 200 years of the existence of the LVA. From every pint sold 50 cent goes towards ALONE. The publicans of Dublin have set the target of €200,000 as their fundraising goal. As of this week they had reached halfway to that goal. Dublin Amber week is all about ramping up the fundraising and letting people know that they can contribute to ALONE just by their choice of drinks.

Publin is delighted to be the official media partner of Dublin Amber week. We’ll be writing, tweeting, and posting on facebook about it all week, including a competition to win spaces on our of our Publin historical pub crawls where we visit some amazing Dublin pubs and drinking a few Dublin Amber’s along the way. 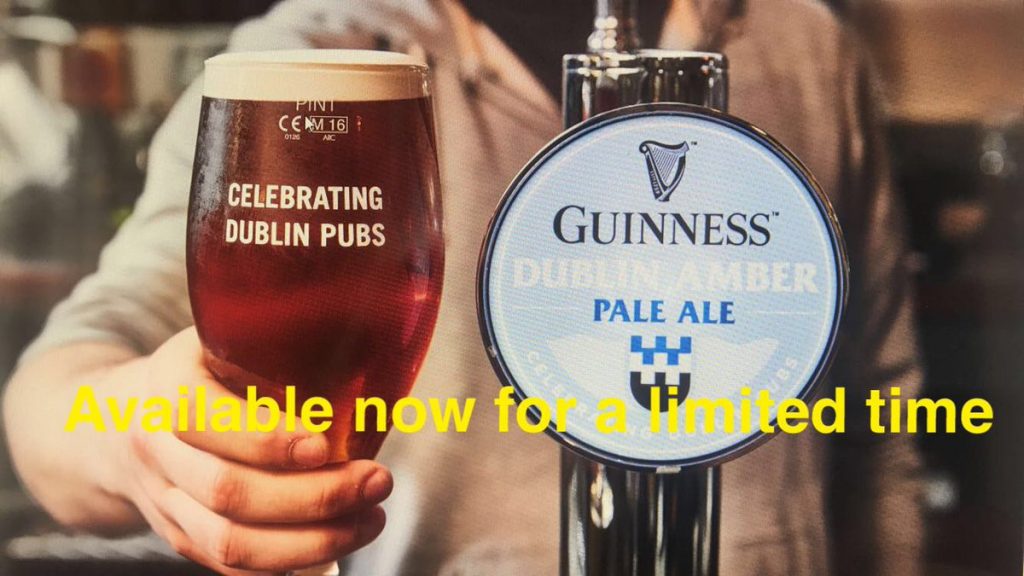 Pubs across Dublin will be encouraging you to try out Dublin Amber, donate through collection boxes, and some of them will be getting creative. Over the weekend leading up to Dublin Amber Friendship Week, The Jobstown House got together and raised €4,200 (at last update on twitter) by taking part in Runamuck.

If you haven’t tried the beer itself, it’s really quite good. It’s a very drinkable, smooth beer that has the two part pour of Guinness stout, and a very accessible taste.

If you want to know where you can pick up a pint and support Dublin Amber Friendship Week, the LVA have put together a list of participating pubs. Link.