post-title One pub group commissioned their own Helles Lager

One pub group commissioned their own Helles Lager 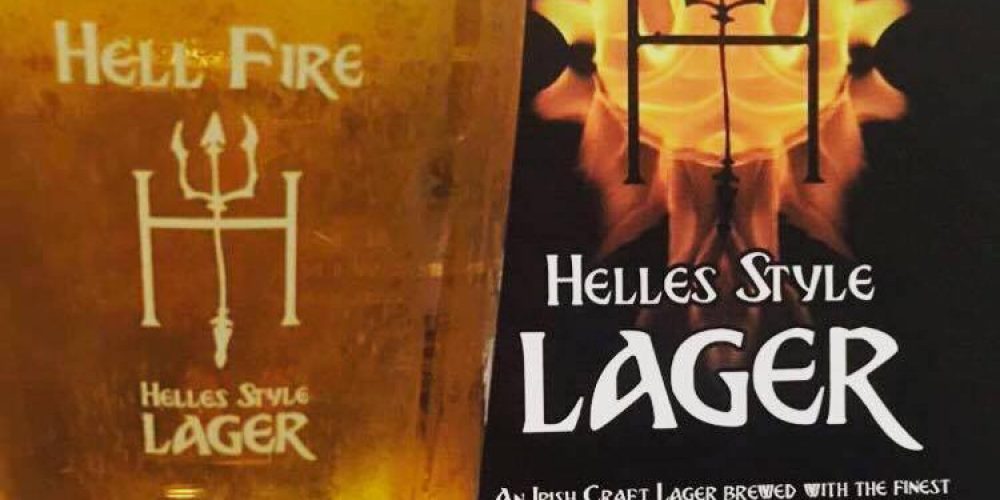 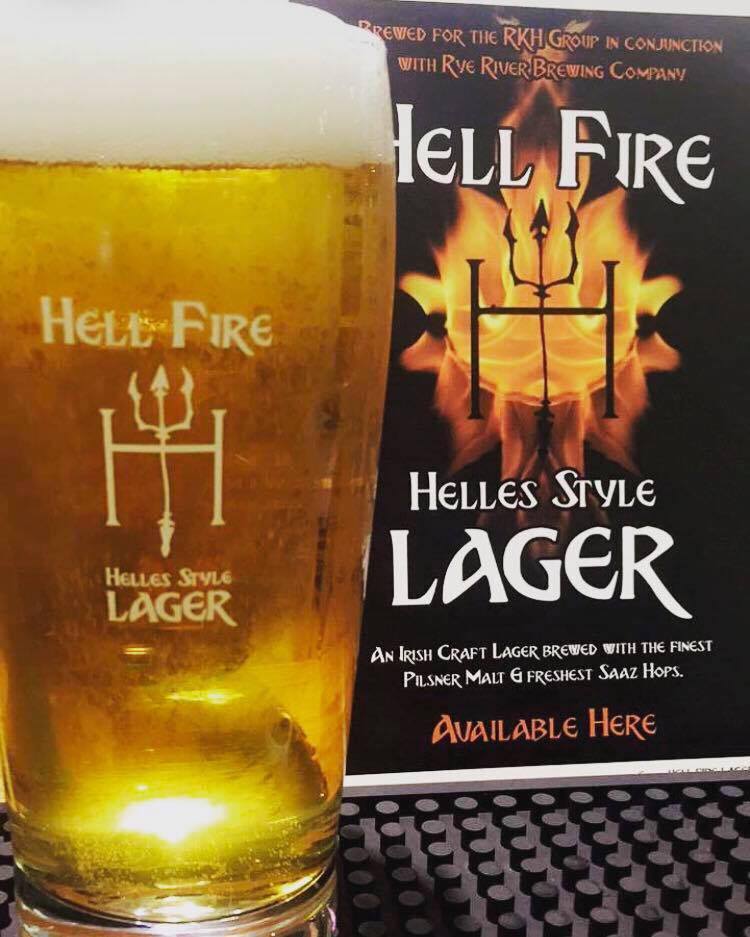 The RHK bars group, who own and operate the Kiltipper Cafe Bar in Tallaght, The Paddocks in Clonee, Murphys of Leixlip, and The Monread in Naas, have developed and are now selling their own craft beer.

They teamed up with the Rye River brewery in Celbridge to make their own ‘Hellfire Lager’. It’s a Helles style that they say is ‘cool, crisp, and beyond refreshing.’

It’s become quite popular now for pubs to team up with craft breweries around Dublin to create their own tailor made beer. We’ll have a list of all those that we’ve found pretty soon.

It shows how far craft beer has reached that these suburban pubs see enough demand to not only sell craft beer, but to go ahead and collaborate with a brewery to create one.

You can get a taste in any of the above mentioned pubs.