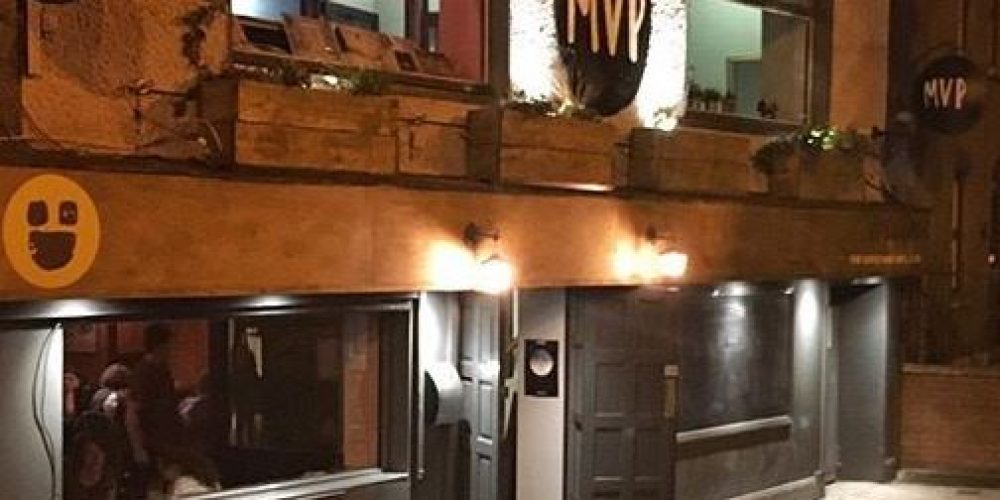 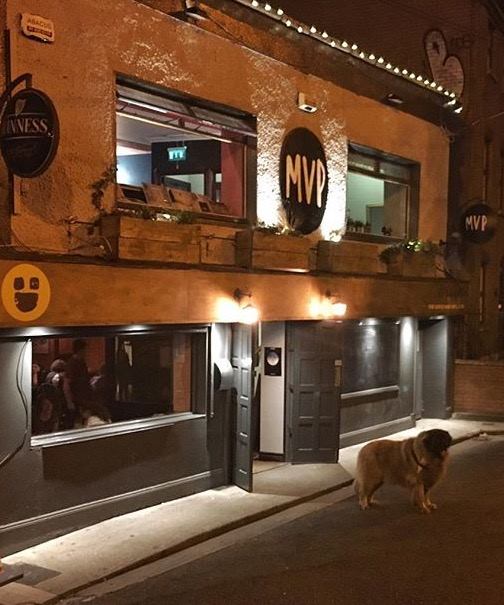 Rónán O’Snodaigh is well known face and name in traditional Irish music circles, and his work with Kila has gained them international recognition.

Well, now you have an opportunity to learn from one of the best Bodhrán players and performers in the world in the setting of a Dublin pub. MVP on Clanbrassil Street announced on twitter that Rónán wll be giving bodhrán lessons starting Tuesday the 5th of September.

It’s happening upstairs in the pub from 6-8pm. There is a suggested donation of €10. BYOB, bring your own bodhrán!