post-title The LVA and Guinness have launched a 200th anniversary beer.

The LVA and Guinness have launched a 200th anniversary beer. 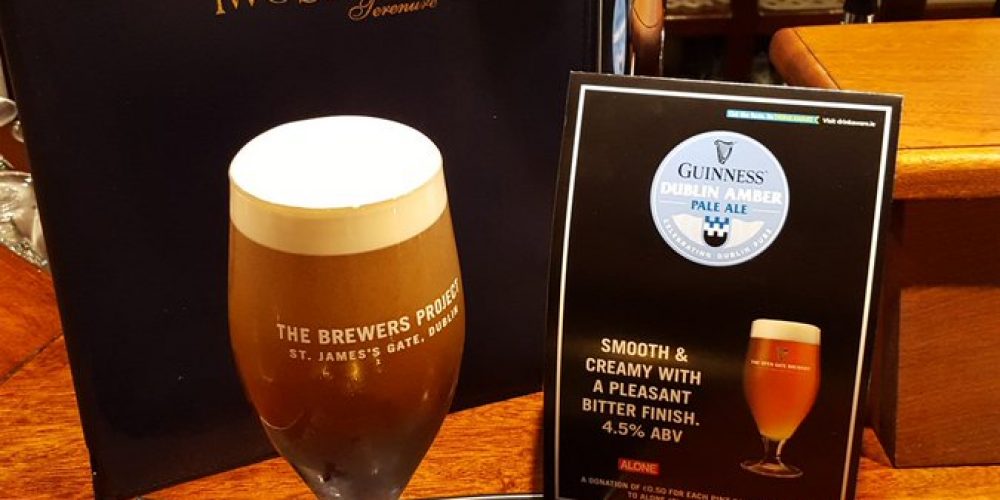 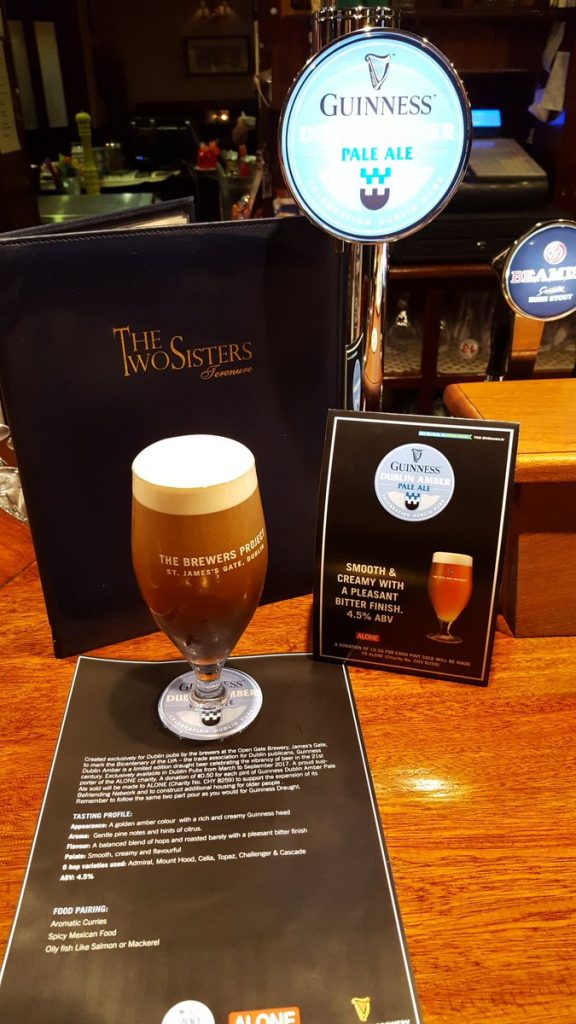 The Licensed Vintners Association is celebrating their 200th anniversary in existence this year. They’ve got a number of celebrations planned, including one that has just been unveiled.

Guinness and the LVA have teamed up to launch a new beer, ‘Dublin amber pale ale’. The beer will be available in hundreds of LVA member pubs around the city and county from March. 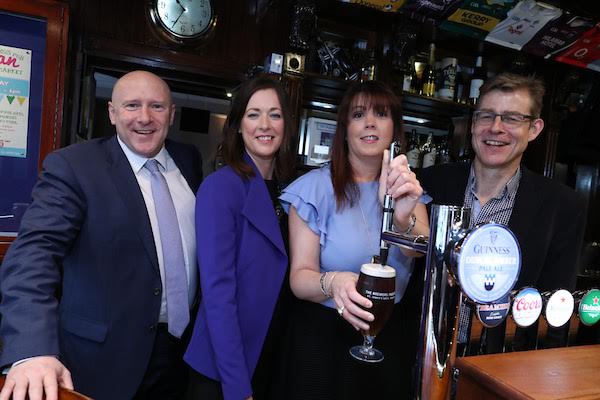 As well as celebrating the history of the LVA, the beer has a charity initiative behind it as well. 50 cent from every sale of the beer will go towards ALONE, a charity that seeks to combat social isolation among the elderly. They have a target of €200,000. €1,000 for every year of the LVA’s existence.

The money will fund ALONE’s ‘Befriending Network’ program, which will provide some elderly people with much needed companionship.