post-title The Pintman Cometh. Memes and the reintroduction of a Dublin pub term.

The Pintman Cometh. Memes and the reintroduction of a Dublin pub term. 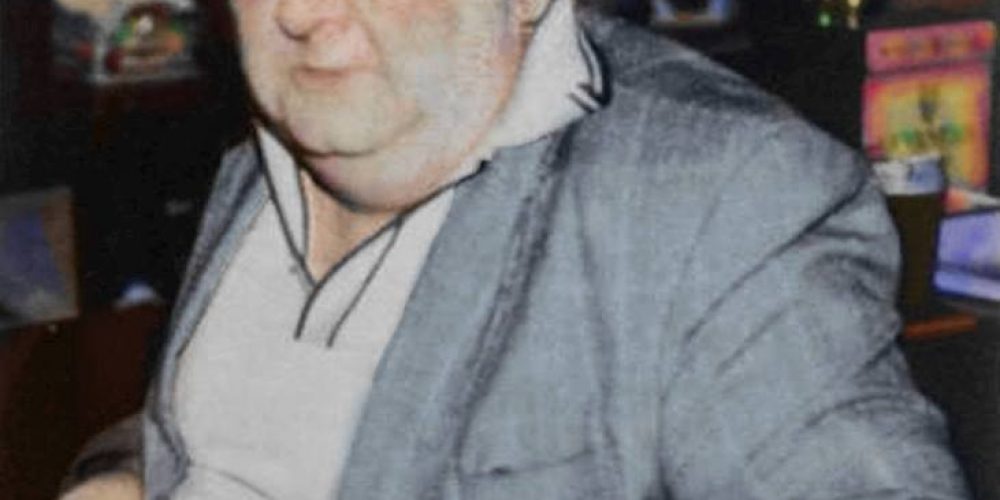 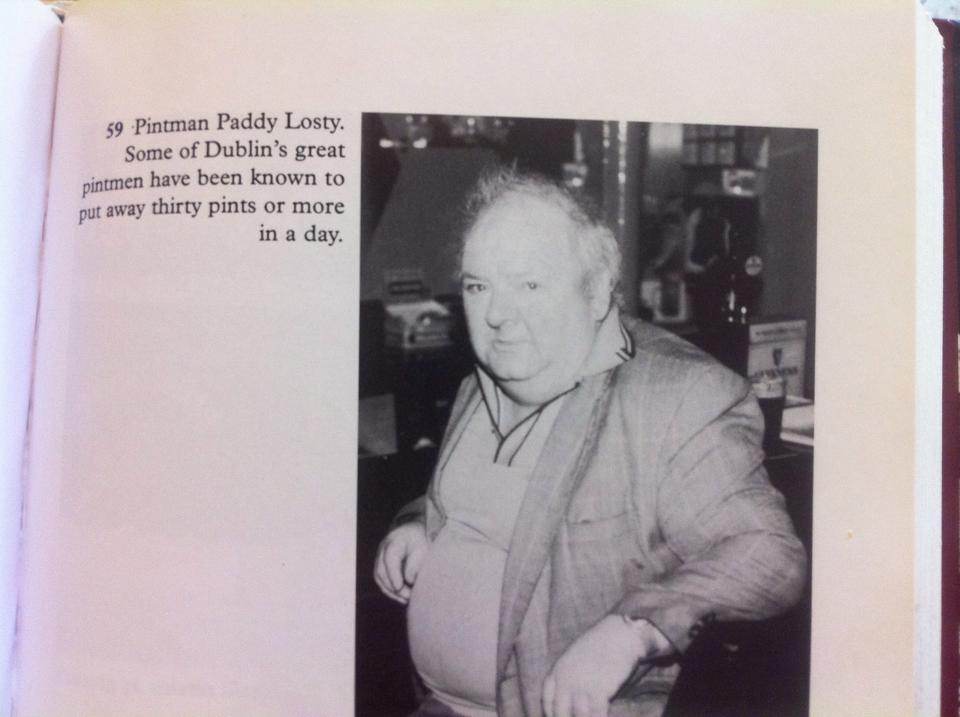 In 2015 we were reading Kevin C Kearn’s excellent book on the pub trade, ‘Dublin pub life and lore’ when we came upon a fairly interesting description of a man, or group of men who were, to say the least, ‘fond of a drop’. There’s a few short paragraphs on ‘The Pintmen’ of Dublin and their ability as drinkers. Accompanying these paragraphs was a photo of a man named Paddy Losty, who, according to the caption, was one of these pintmen and was capable of putting away 30 pints in a single day.

‘Pintmen’: ‘Upon closer scrutiny, pintmen exude a sort of spiritual aura when in union with their pint. An ethereal look can be seen in their eyes as they are transported beyond spatial and temporal bounds.’

Our initial short article on this Pintman phenomenon of old seemed to interest a lot of people and had a certain sharability. But then, like most things, it went away. In late 2016 we posted the article again, looking for get a bit more mileage out of it. Since then, the image of Paddy Losty has taken on a life of its own and seen a small renaissance of the term ‘Pintmen’ into the Dublin vocabulary. At least, with some. The new use of the term ‘Pintman’ is, of course, satirical, and points a finger at the delusional term created for people that were, in reality, chronic alcoholics. 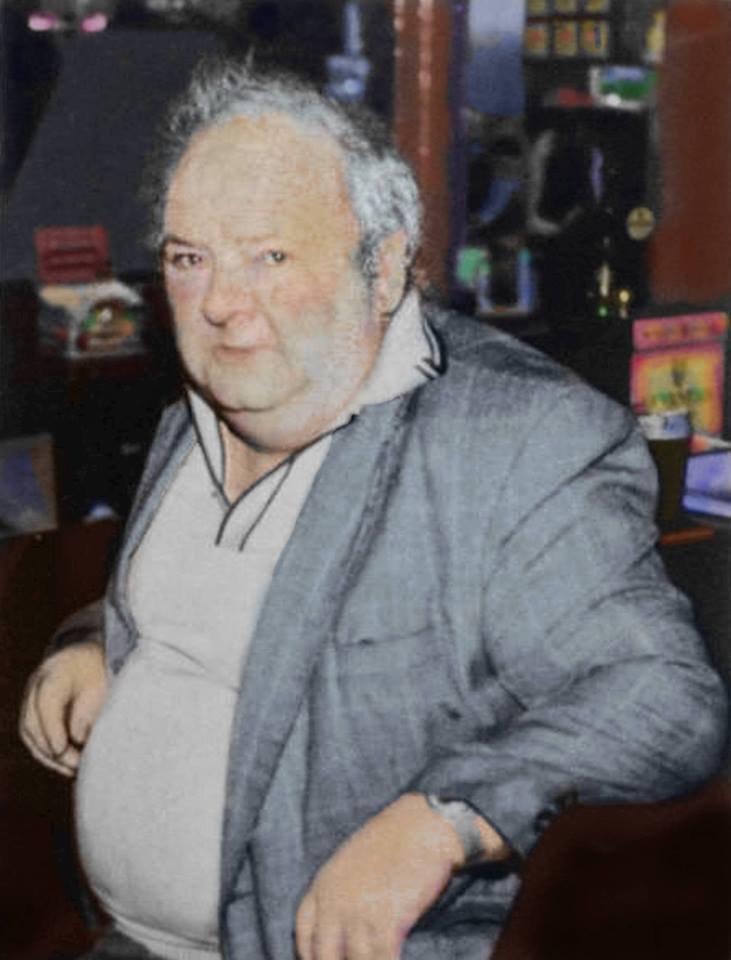 The image was shared around quite a bit on facebook, but it really took hold on the infinitely creative ‘Irish Simpsons Fans’ facebook page, where simpsons jokes and scenes are intermeshed through photoshop and other cruder tools with Irish current affairs and items of cultural interest. The image of Paddy Losty sitting there on a bar stool, posing for a photo, presumably between his 15th and 16th pint was an instant hit with the groups members.

The Pintman’s face was put into various random simpsons scenes: ‘Pintman’s back, in pog form’, ‘Bart, I don’t want to alarm you, but there may be a pint man or pint men in the house’, etc.

Posts about Pintman to the group were so frequent that the moderators eventually banned the use of the meme because it constituted such a large volume of their overall content. Then, a spinoff group ‘Pintman Pintposting’  was created. That new group (currently with 1,600 members) is exclusively for sharing jokes about Pintmen, with dozens of original creations being shared daily. Devotees of the joke have gone to the extent of looking up Paddy Losty’s death records in Glasnevin Cemetery, colourising the image, and turning him into a yellow Simpsons animated figure. 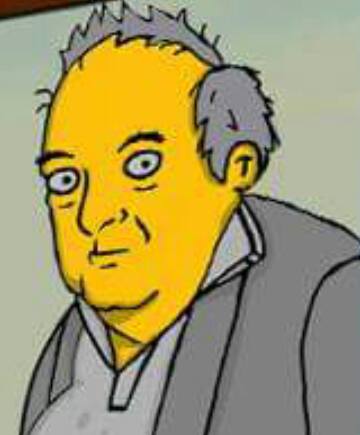 I’ve noticed people on my facebook timeline in photos referring to each other as ‘Pintmen’, and the winners of last week’s Back Page pub quiz were called ‘The Pintmen’. All of this is, of course, a laugh at the ridiculousness of the original term and the glorification of drinking 30 pints in a day, and not in any way in serious admiration for the spoiling of one’s liver.

Incidentally, the grandmother of someone we know reckons she remembers Paddy Losty as a native of Cabra.

It’s interesting to see just how quickly, from our initial photo to the various facebook groups,  a term, seemingly long forgotten (if ever used that much at all outside of certain pus) has been reintroduced into the Dublin lexicon.