post-title The Pogues have their own official whiskey.

The Pogues have their own official whiskey. 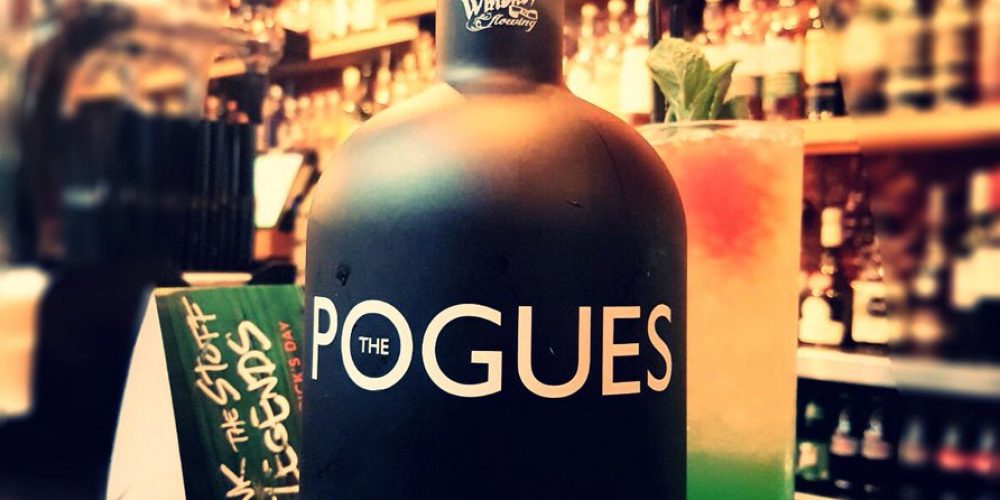 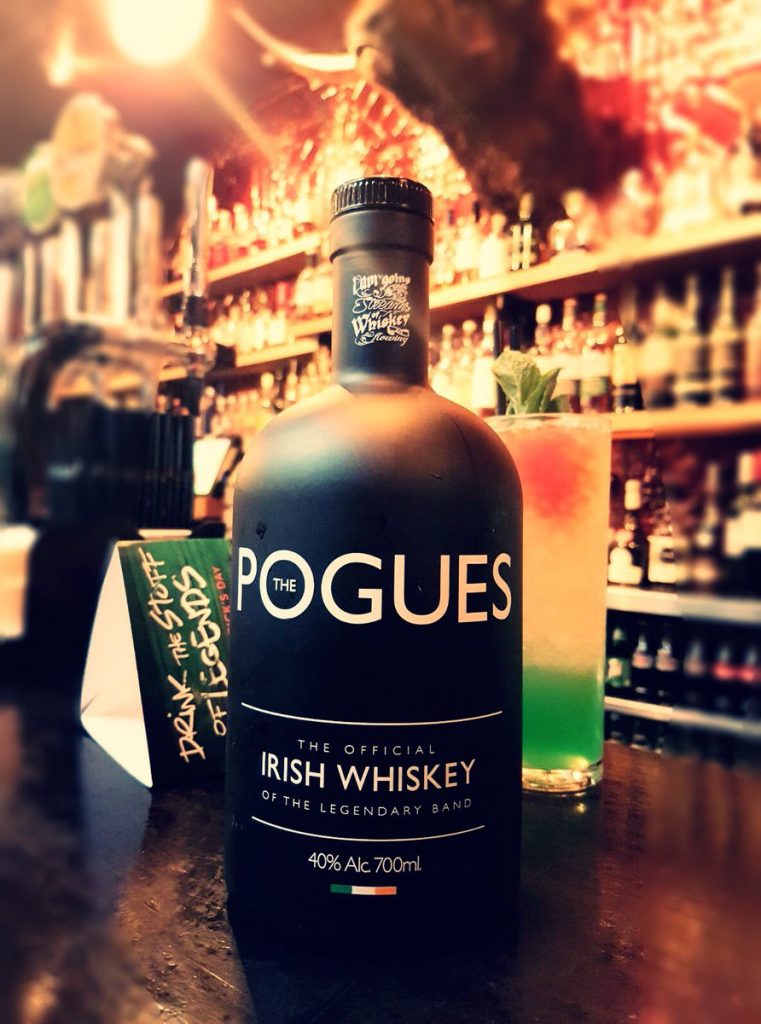 This one was news to us until yesterday.

The Pogues, not known for their temperance when it comes to alcohol, apparently have their own official whiskey. Other groups such as Iron Maiden have come out with the own ‘Trooper Beer’ in the past, so it’s not uncommon for musicians to delve into a market other than music.

The whiskey is available in The Bull and Castle in Christchurch, and it’s them we thank for the photo.