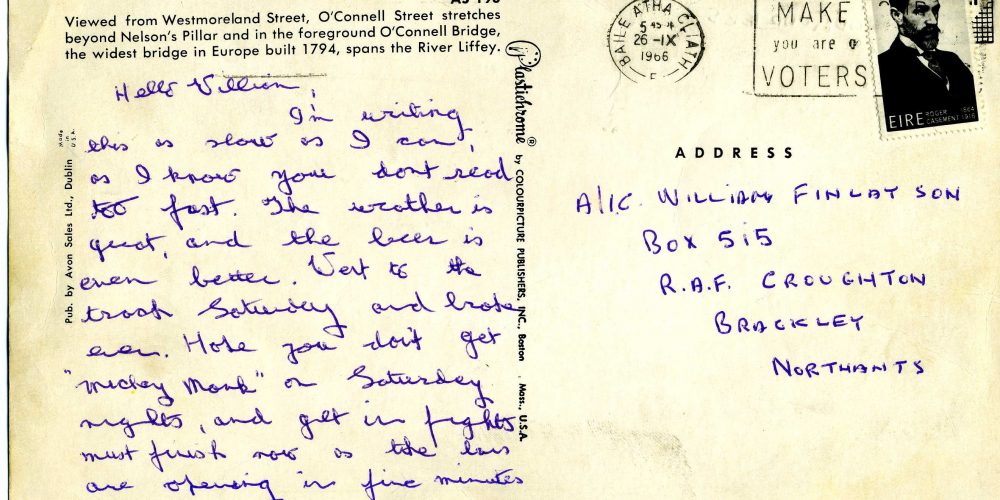 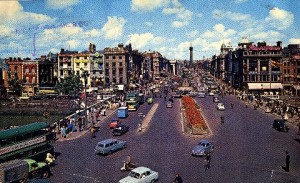 This article was originally published in 2013. 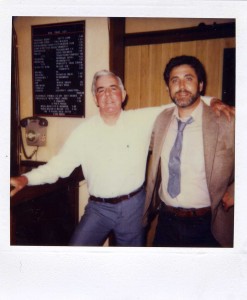 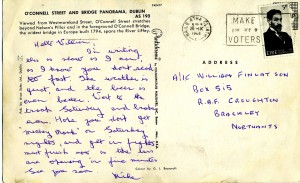 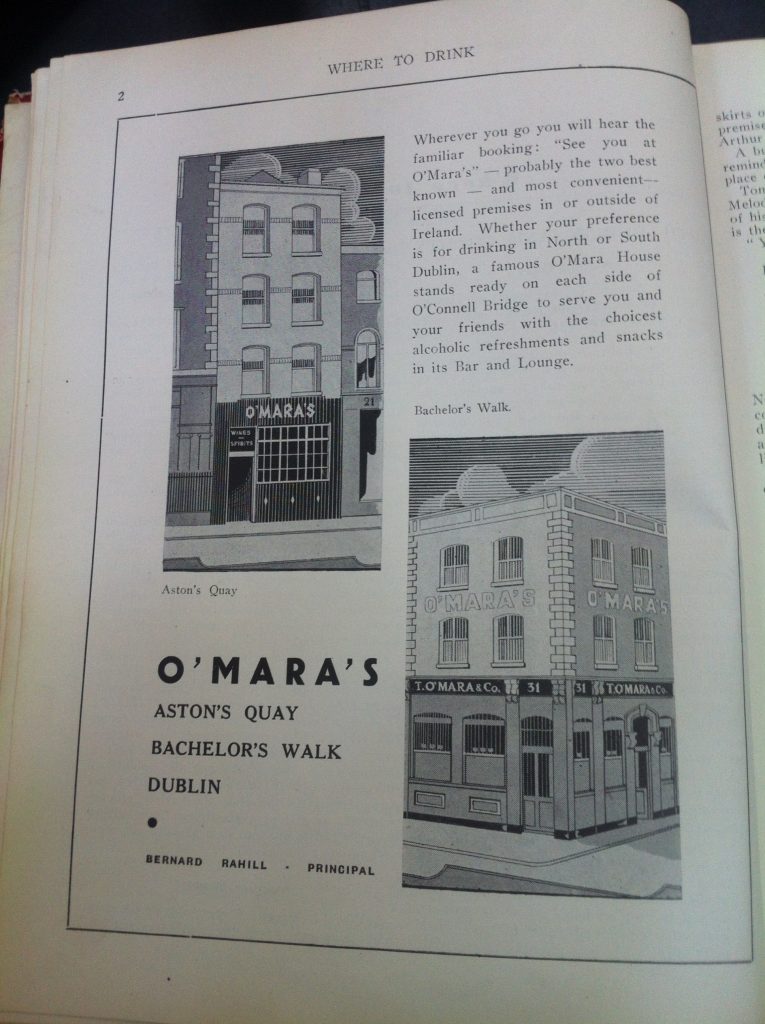