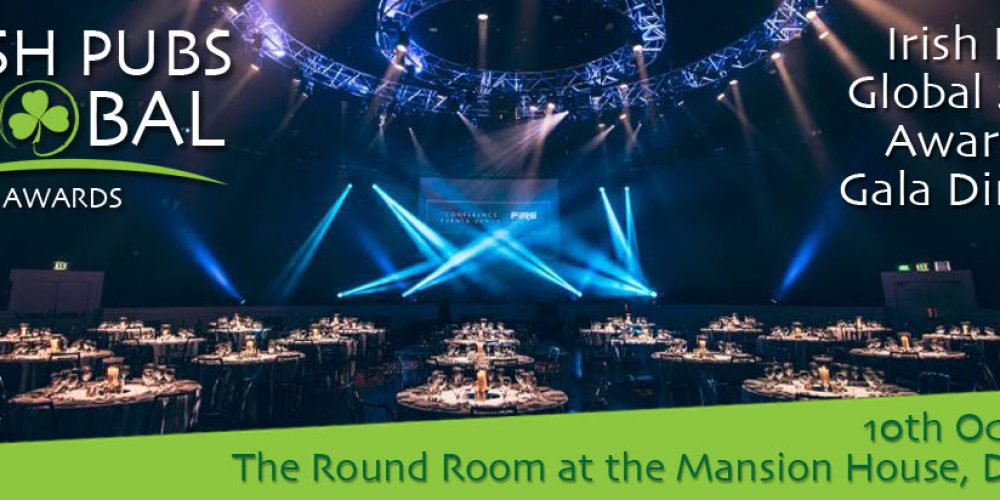 Voting is still open for one of the most prestigious pub awards in the country. The Irish Pubs Global Awards will be held later in October of this year, with the shortlist being announced on the 12th of July.

Among the categories that the public can vote on and nominate pubs for are, Irish pub of the year, Best Gastro Pub, Best Bar Person, Best Irish Whiskey Experience, and 10 other categories.

It’s not just for pubs in Ireland though. As the name of the organisation would suggest, this is a truly global awards show. Nominations will be taken for pubs in the UK, North America, Europe, and the rest of the World.

It’s your chance to have your say on which pubs you think are worthy of being counted among the best in Ireland and the world, and being judged by an expert panel.

Follow this link to nominate your favourite pub before tomorrow (Wednesday) at 5pm.