post-title When Brendan Behan painted The Cat and Cage

When Brendan Behan painted The Cat and Cage 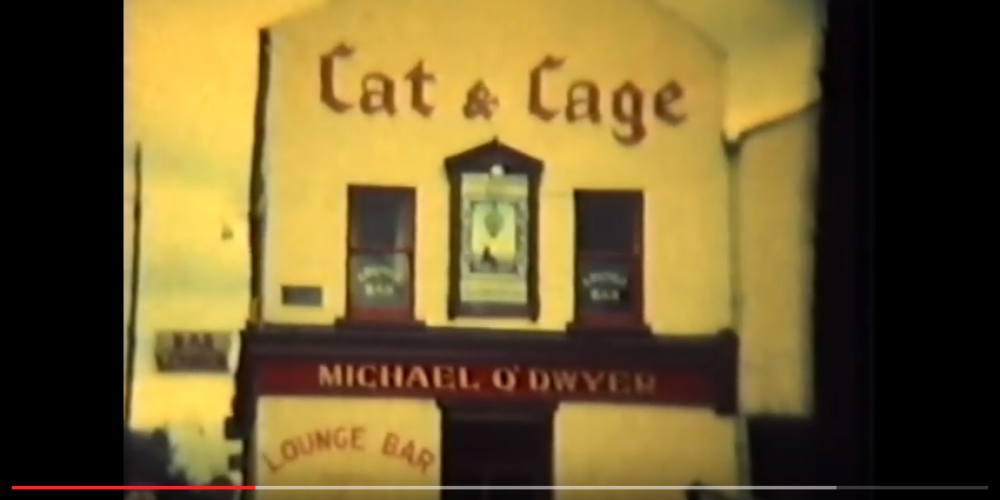 The Cat and Cage in Drumcondra is one of the cities oldest pubs, having its origins in the 17th century. For years they’ve done a great trade in food and drink, and even welcomed some famous faces through the doors. Sean O’Casey drank here frequently and wrote about the pub in one of his autobiographical books. Another patron of literary note was Brendan Behan.

Behan was of course no stranger to many of the pubs around Dublin. The pub historian Eamonn Casey over 2 books ‘The Pelican guide to Dublin pubs’, and ‘The Dublin Pub Saunter’ makes reference to an anecdote relating to Behan and the pub. 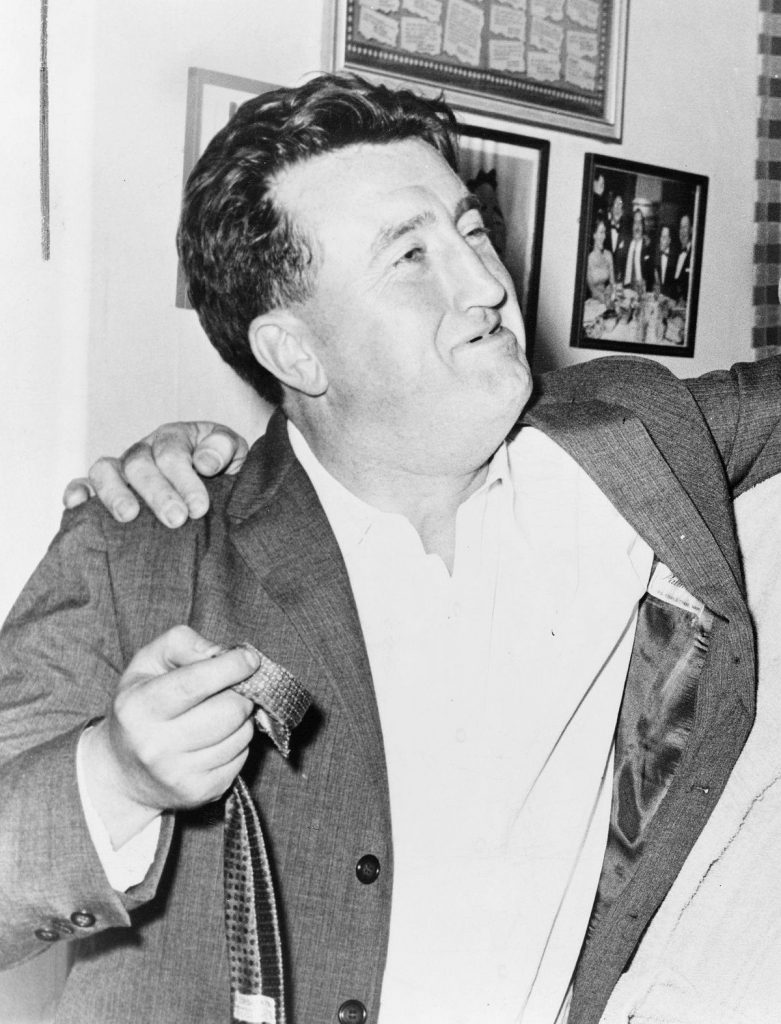 So the story goes, the publican of the time was looking to get the front of the pub painted. Behan, being a patron of the pub and also a sign painter by trade offered to do the work along with his pal by the name of Kenny (presumably his surname). The deal was that total payment would be 30 shillings, with half being paid in advance and the other half upon completion.

Behan and his friend apparently set to spending their advance and then hurriedly carried out the work in advance of the deadline. The publican was so appalled by the job that they had done that he refused to pay the second half of the fee. 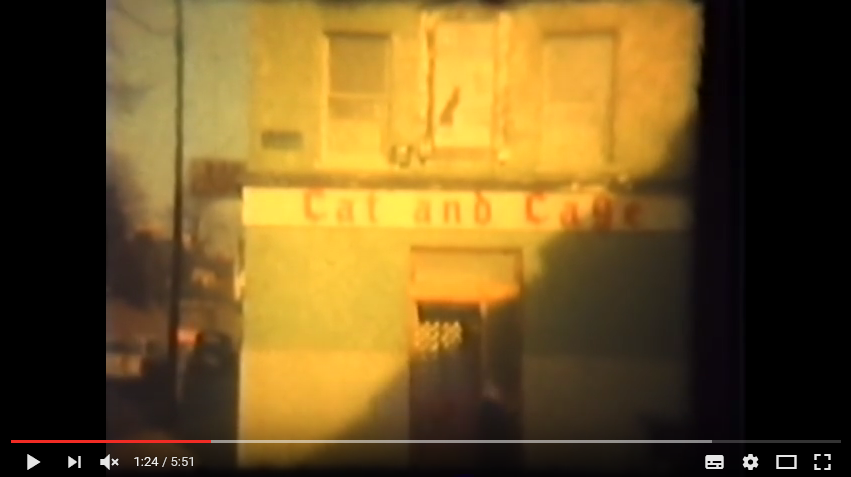 Through some argument and possibly some eloquent persuasion by Behan, the two were eventually paid the second half of the fee in liquor. This was likely a welcome compromise for all parties considering Behan was known to spend a great deal of his earnings on that very thing.

The pub is in a good state these days, presumably because they learned their lesson and only hire professionals now.