Dublin pubs in film: Hugh Grant in The Long Hall 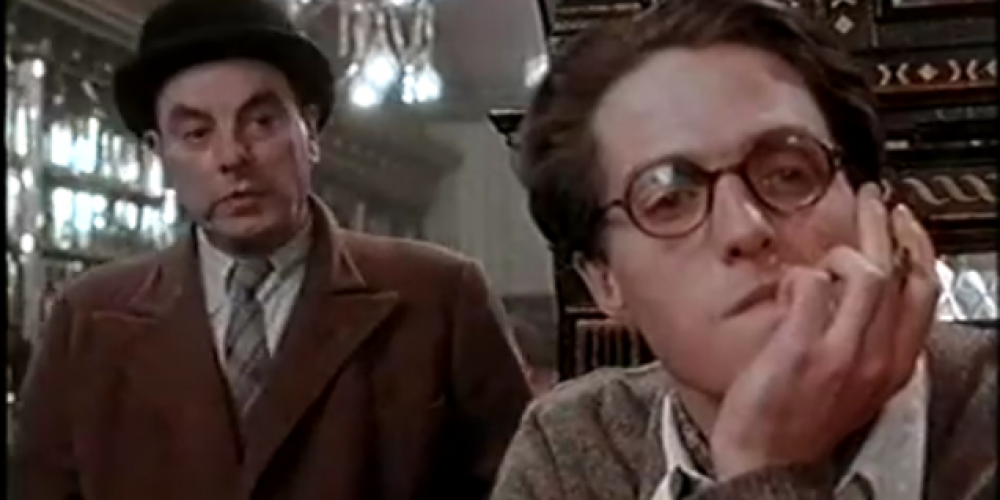 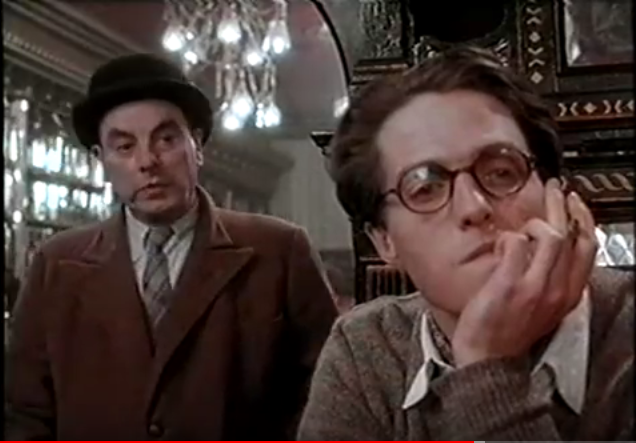 One of the scenes in the film features Grant and Alun Armstrong sharing a drink and a chat about Georgina Cates’ character in a pub. The pub used for filming was The Long Hall on Georges Street, presumably because as a Victorian era pub it would share characteristics of British pubs designed in the same era. 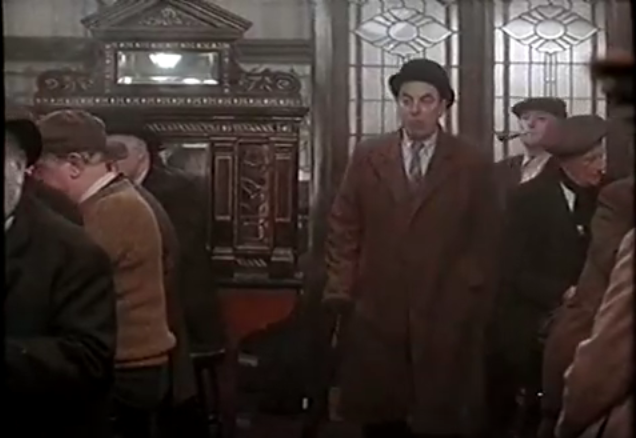 You can see from the perspective of the divider that splits the pub in two all the way up to the entrance. There doesn’t appear to be too much different about the pub except that maybe now there’s a few more decorations on the wall.

You can watch the scenes below (although the only full copy on youtube is a Russian translation).