post-title Have you checked out the whiskey bar upstairs in The Palace?

Have you checked out the whiskey bar upstairs in The Palace? 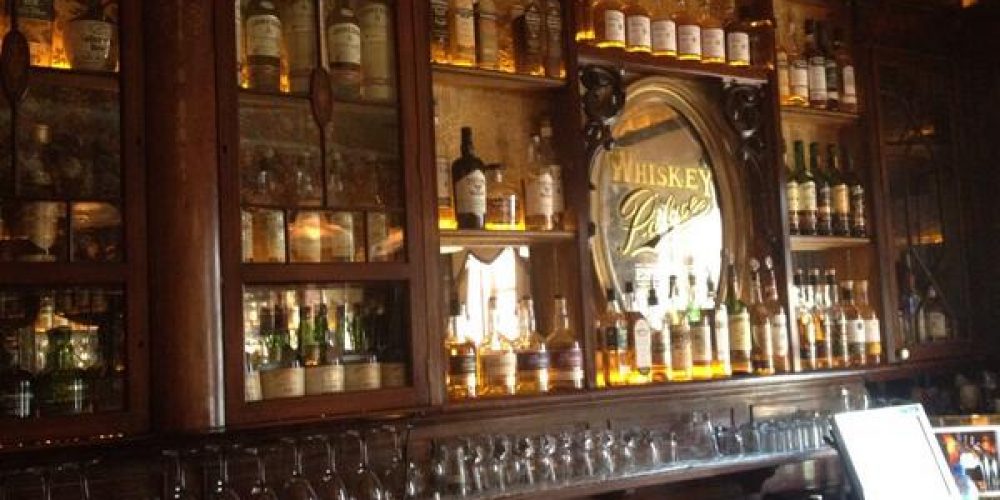 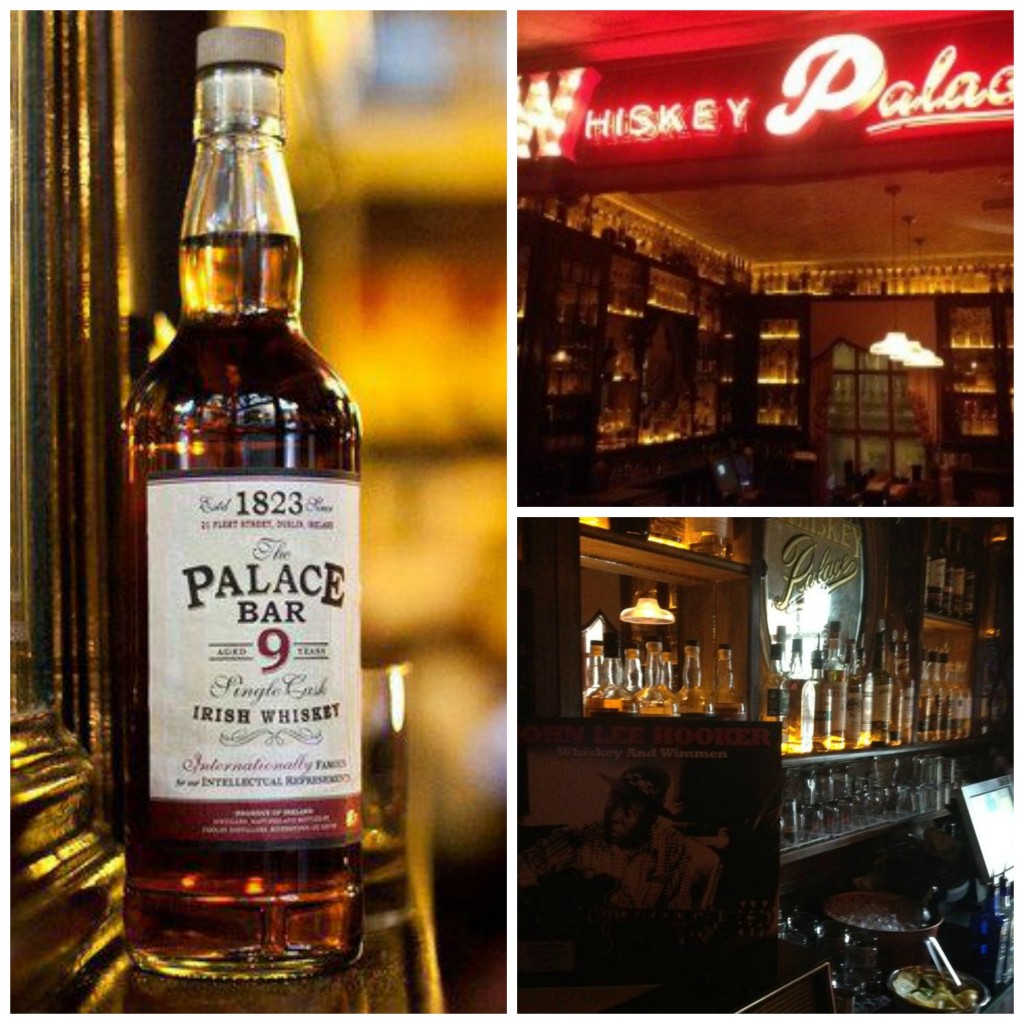 You’d be forgiven for thinking that the fine example of a Victorian era pub downstairs in The Palace is all there is to see, but there’s another area upstairs that some people are unfamiliar with.

Upstairs is the Whiskey palace, a small, comfy, carpeted room with a bar of its own and a character distinct from downstairs. There’s seating for about 30 people total and generally the room is kept darker than the rest of the bar, giving it its own mood. Around the walls are cabinets full of The Palace’s own whiskey, highlighting that this is a whiskey bar. 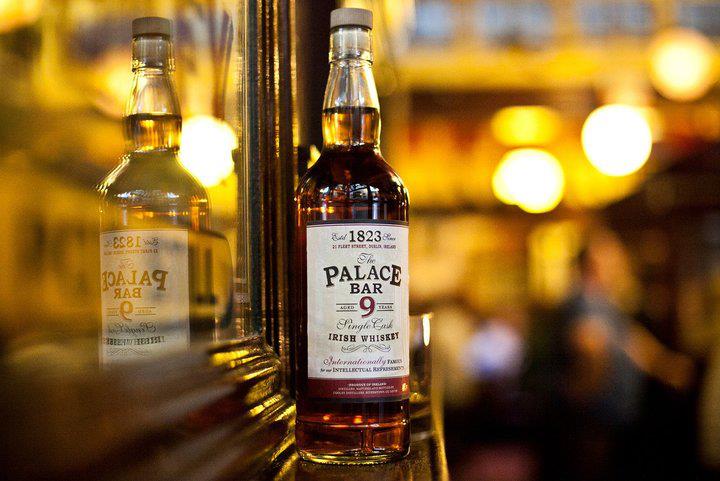 Of course they have a very good selection of other Irish whiskies. If it’s not on the wall upstairs, then its probably in stock downstairs too.

We’ve lauded this area before as a great spot for a date. As long as you can get a seat it’s a perfect spot for a bit of one on one conversation in a setting where the only thing you can hear is chatter of other patrons. 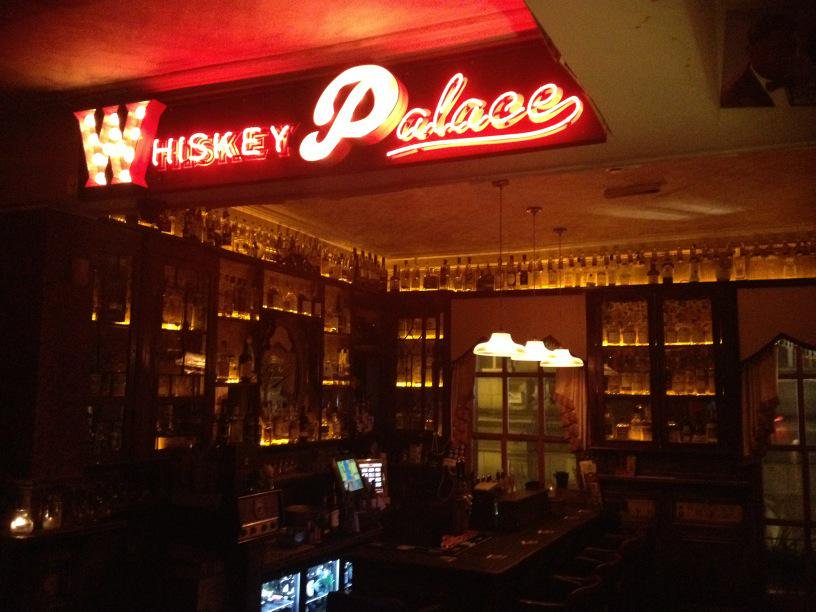 On the wall you’ll see a mural tribute to Con Houlihan, one of Ireland’s most celebrated sports journalists. He would have drank in The Palace among other pubs around town. The Palace was traditionally a journalists pub, being home to many from The Irish Press and Irish Times. 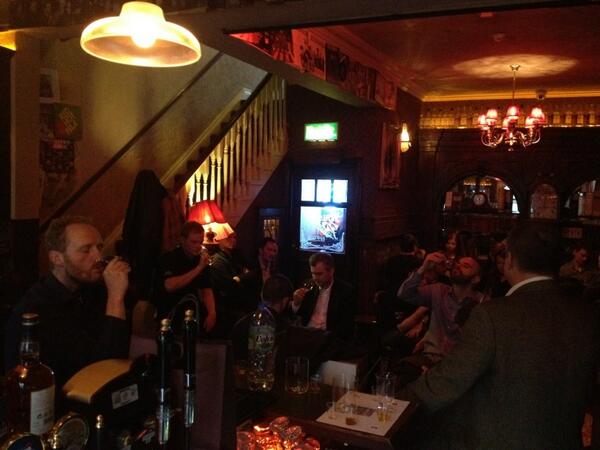 Anybody we’ve sent here has raved about it and found a new home for themselves.

It’s open from 6pm from Thursday to Sunday and is usually a bit quieter than the fabulous pub downstairs.