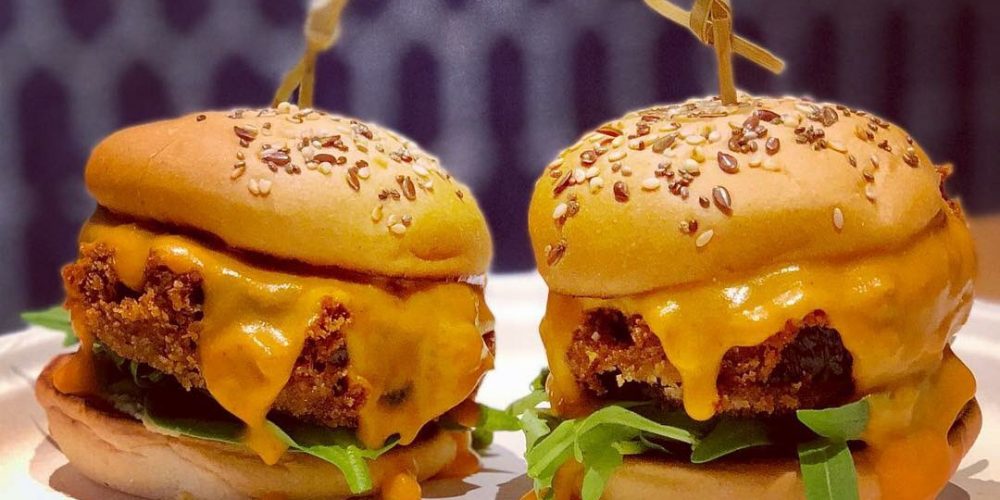 Veganism seems to becoming a more popular diet in Ireland and that is beginning to be reflected in some of the cities pubs. Here’s a few pubs who have some good options for vegans who want to eat out and know in advance that there’s something there for them. 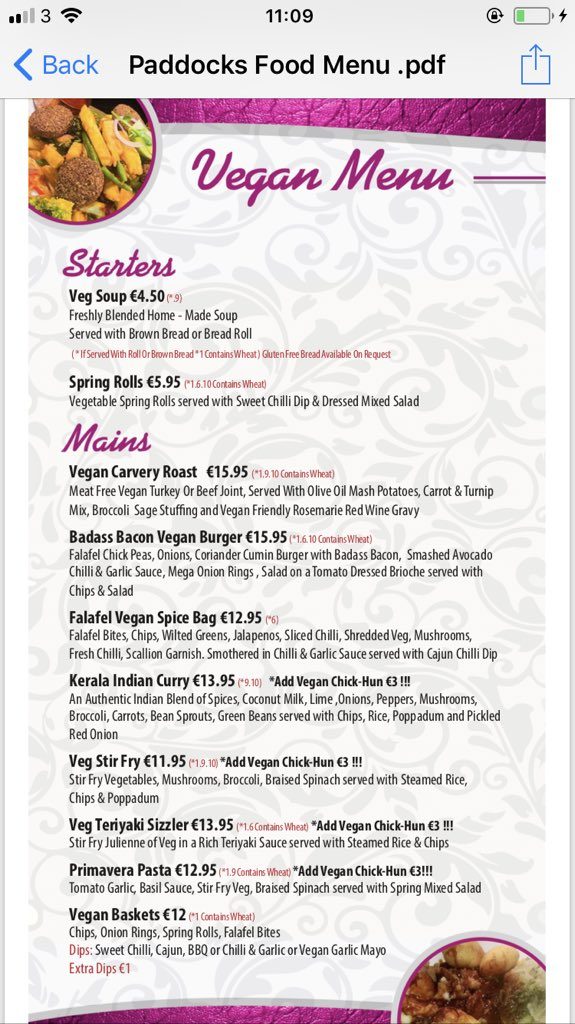 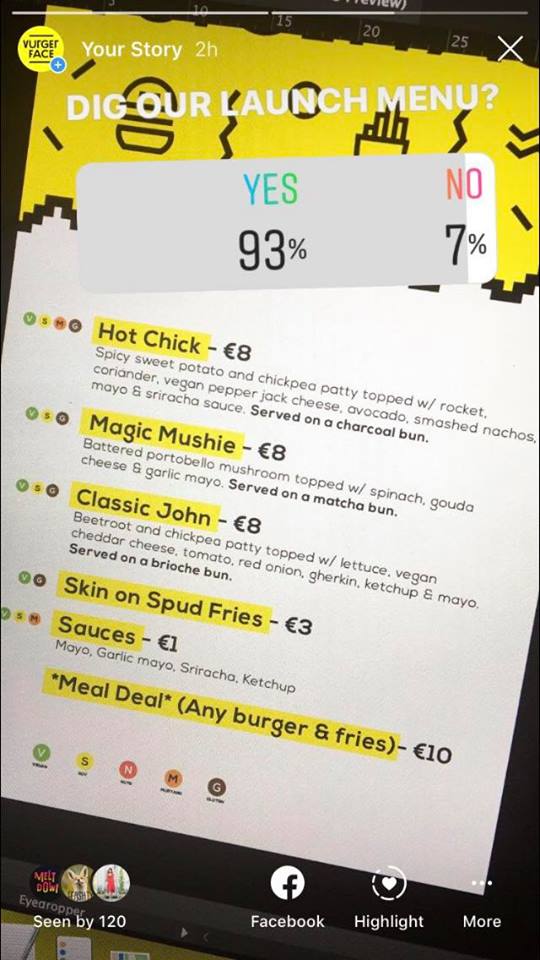 The Belfry in Stoneybatter currently have a pop up vegan burger vendor in their outdoor area. They’re open from 5pm daily serving 3 different types of burgers and fries. They include a sweet potato and chickpea burger, ushroom burger, and the beetroot and chickpea patty.

Here’s another Stonebatter option. There’s a Vietnamese food truck out in the beer garden of The Glimmerman from Thursday to Sunday serving up some delicious vegetarian and vegan food. Our favourite is the beautiful courgette and augergine tostada. Link. 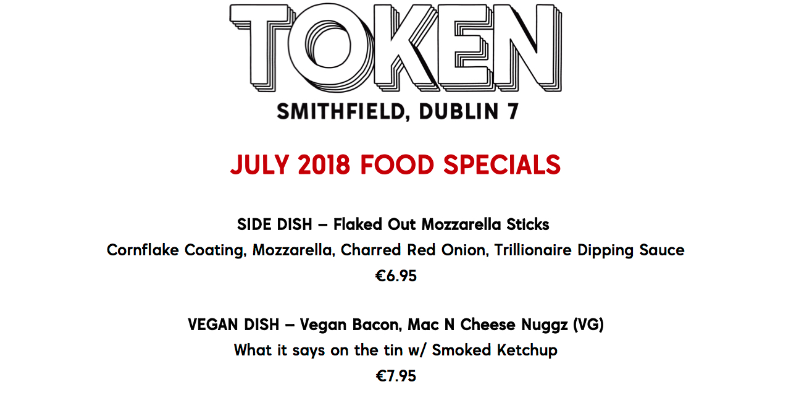 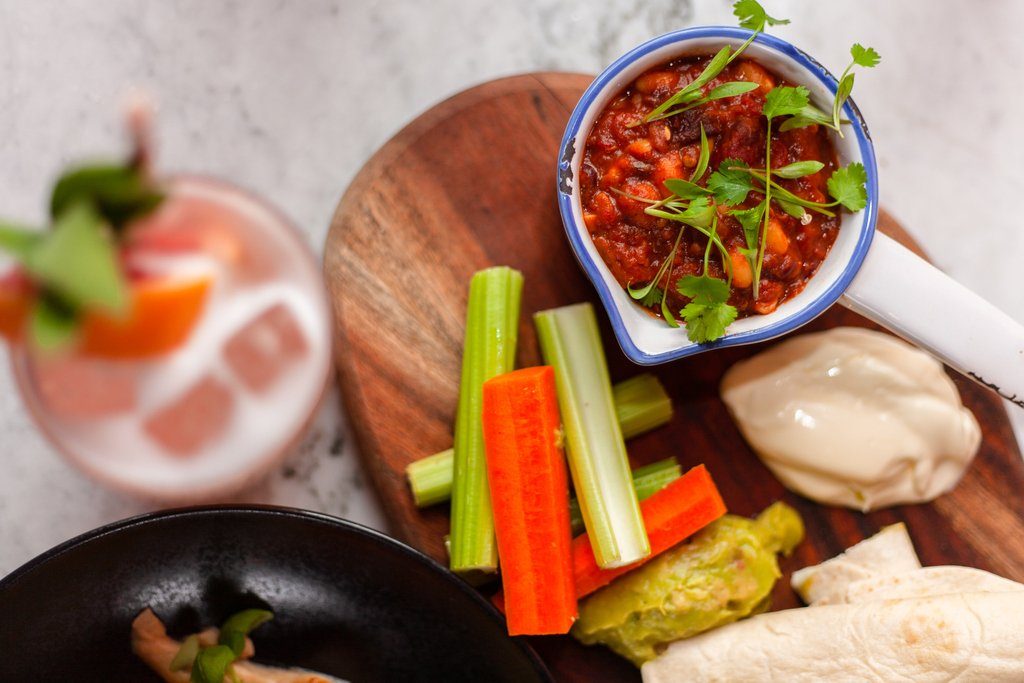 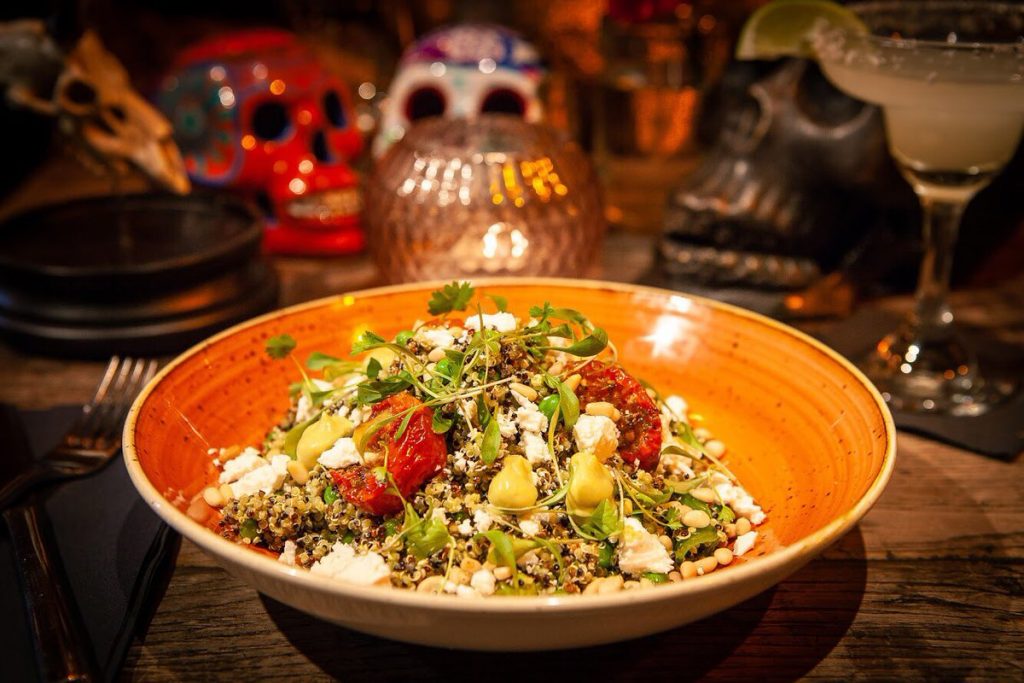 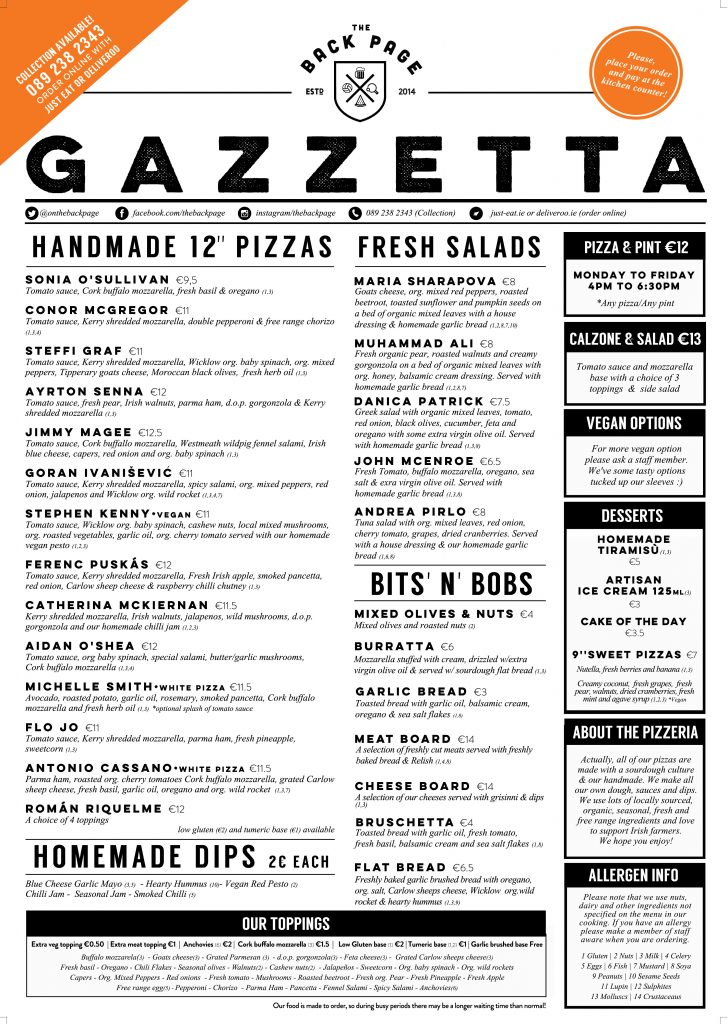 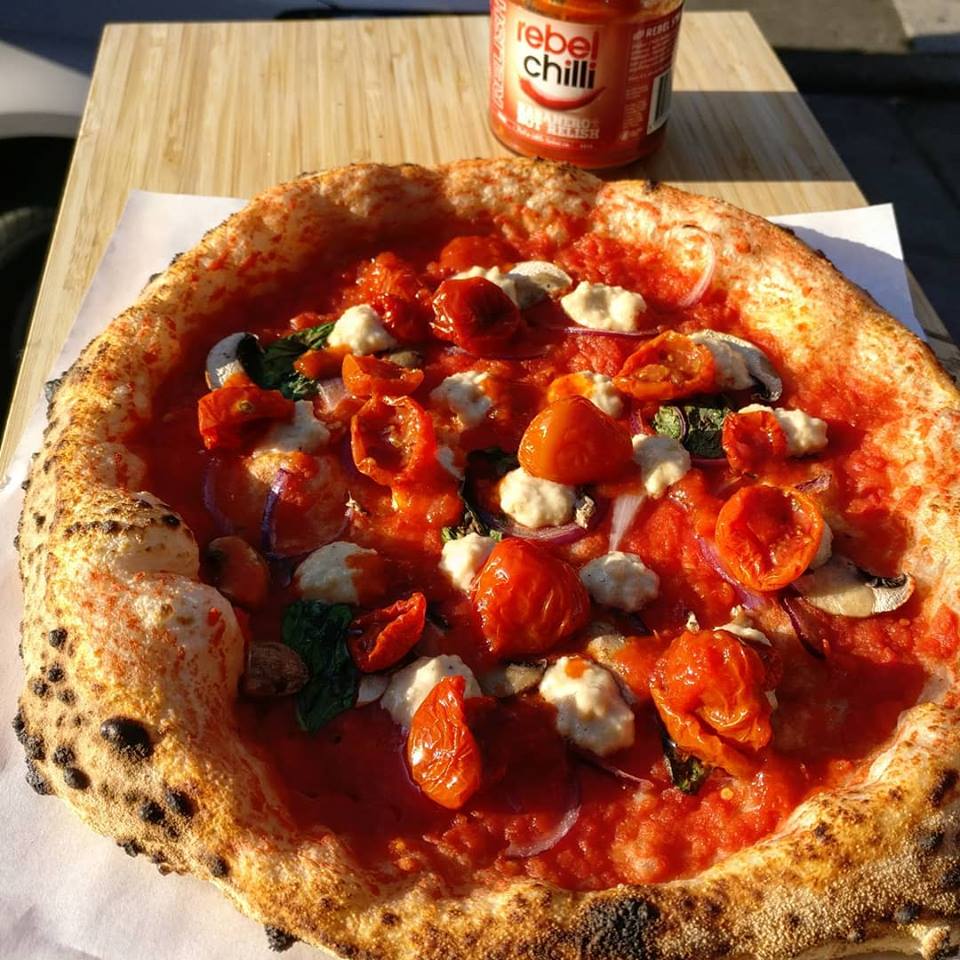 Coke lane Pizza operate out the back of Frank Ryans pub on Queen Street. They offer a vegan option. The one in the photo above consists of Red onion, mushrooms, sundried tomatoes, cashew ricotta, Habanero Hot Sauce. Any of the pizzas we’ve tried here before have been amazing. 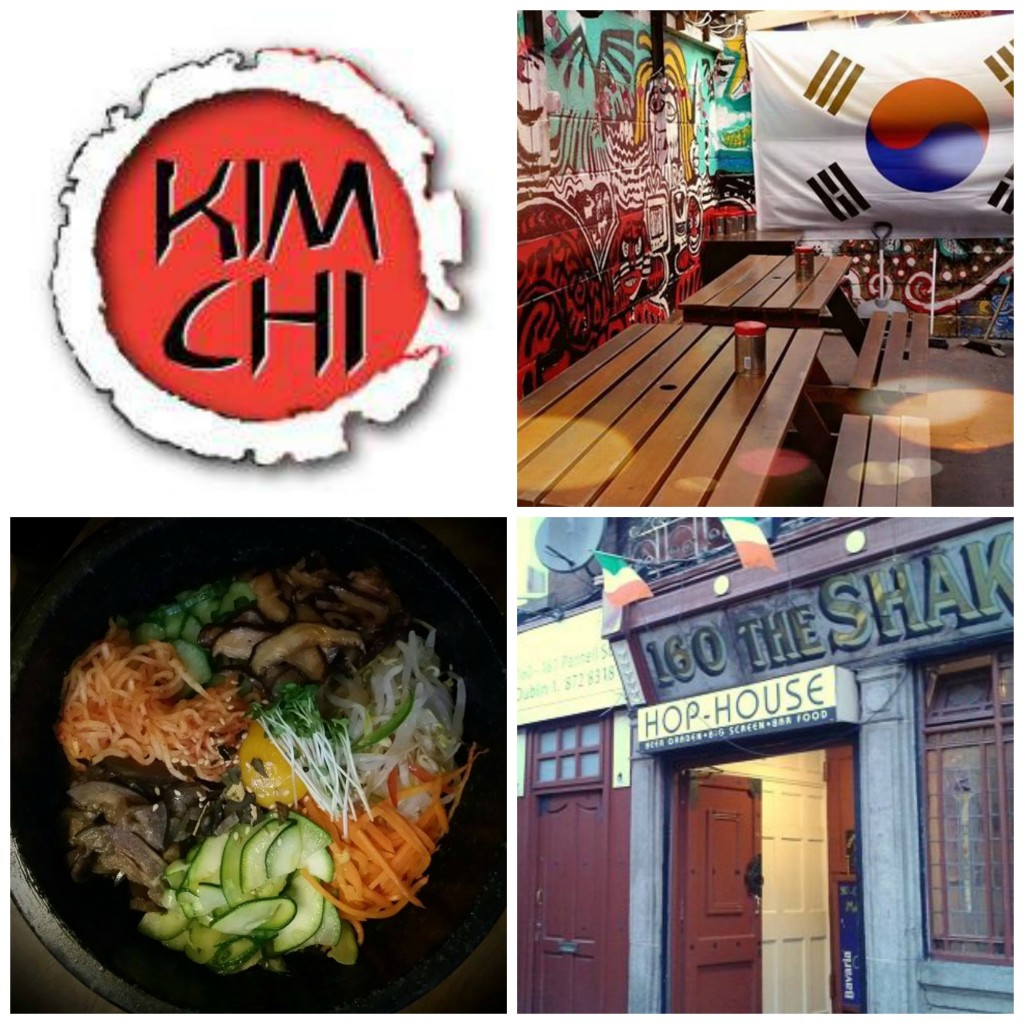 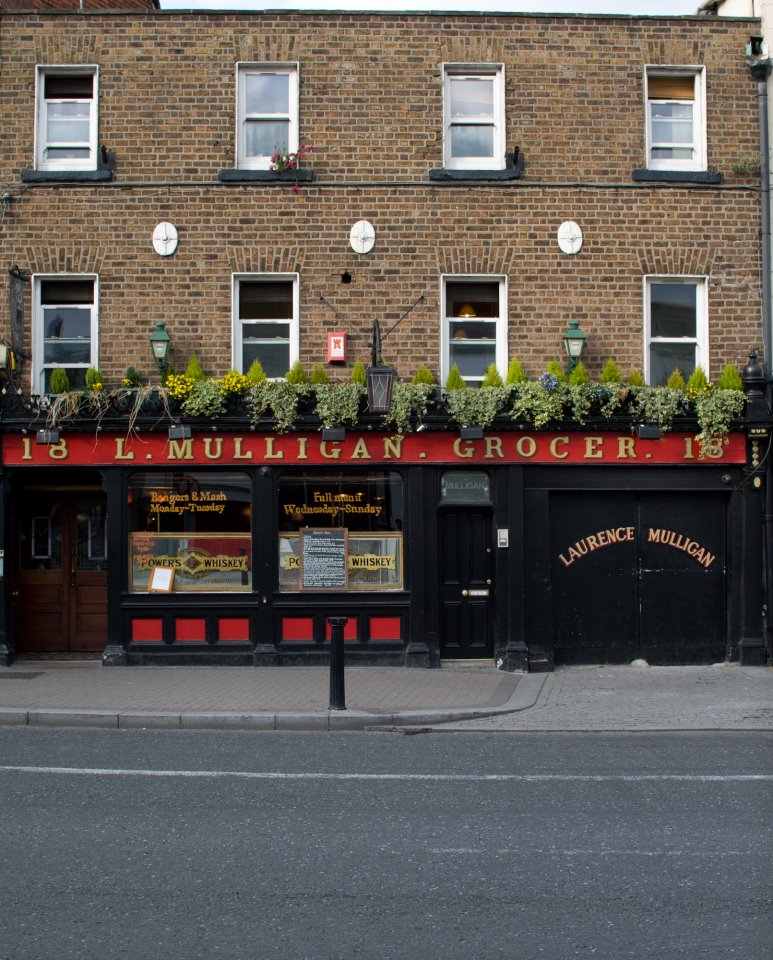