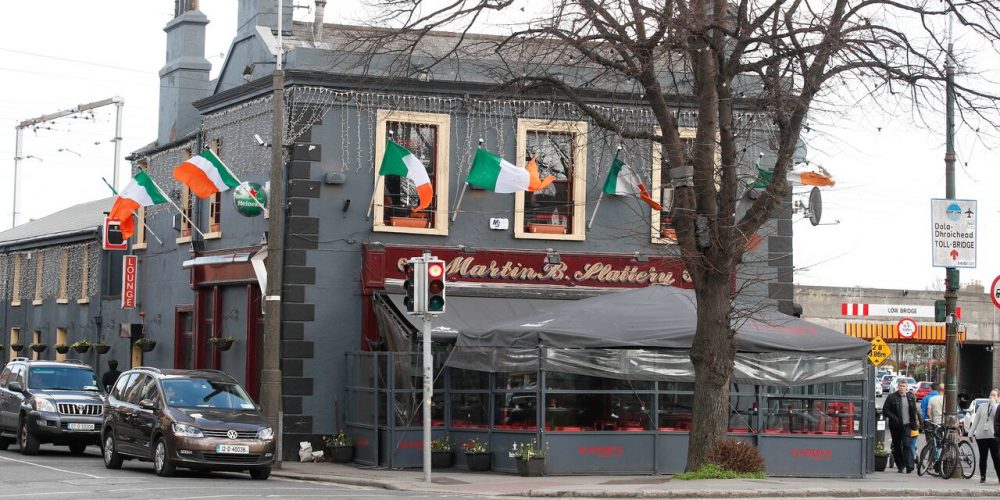 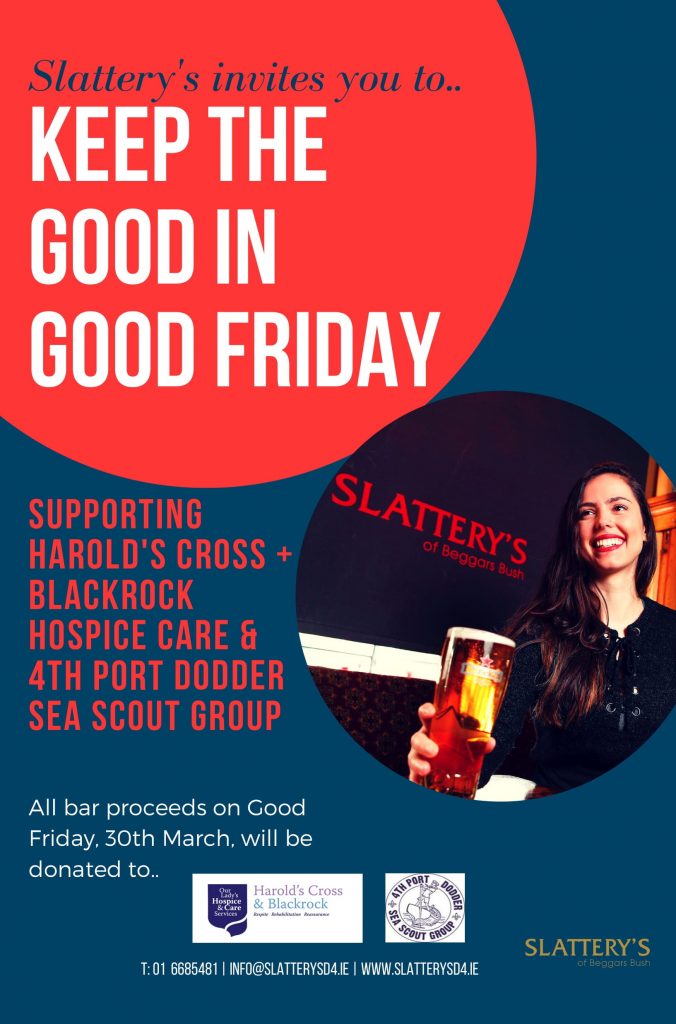 All of the pubs in Dublin have been wanting to open up on Good Friday for a few years and now they have their wish. One of these pubs is using the first Good Friday open as a chance to do some good and to make a contribution to their community.

Slatterys pub in Beggars Bush will be donating ALL of the bar takings for the day and donating them to 2 charities. The nominated charities are Harold’s Cross & Blackrock Hospice Care and to local 4th Port Dodder Sea Scout Group. 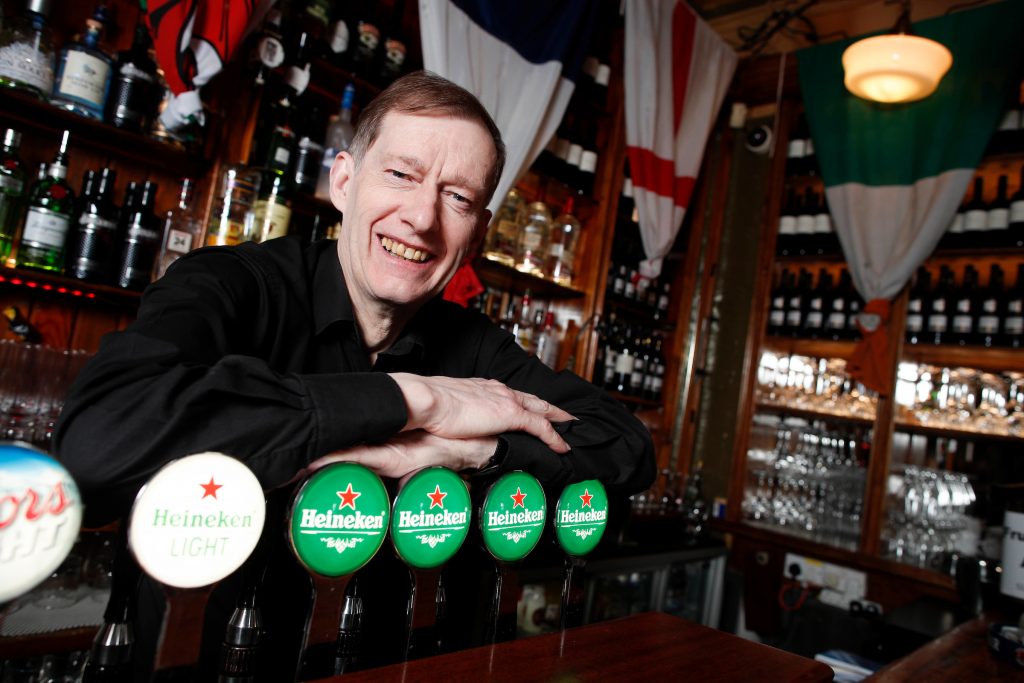 It’s a hugely generous undertaking on the part of the bar considering a Friday in any Dublin pub is liable to take in several thousands of euros and also considering there was essentially a lost weekend for pubs due to the snow a few weeks back.

Publican Irial Slattery had this to say: “We wanted to do something constructive for the area on our first Good Friday with a drinking licence. While people have mixed views on the ban lift, we thought taking the opportunity to support groups close to our hearts would preserve the day as a positive.”