post-title The Bleeding Horse has a special place in the history of Irish horror.

The Bleeding Horse has a special place in the history of Irish horror. 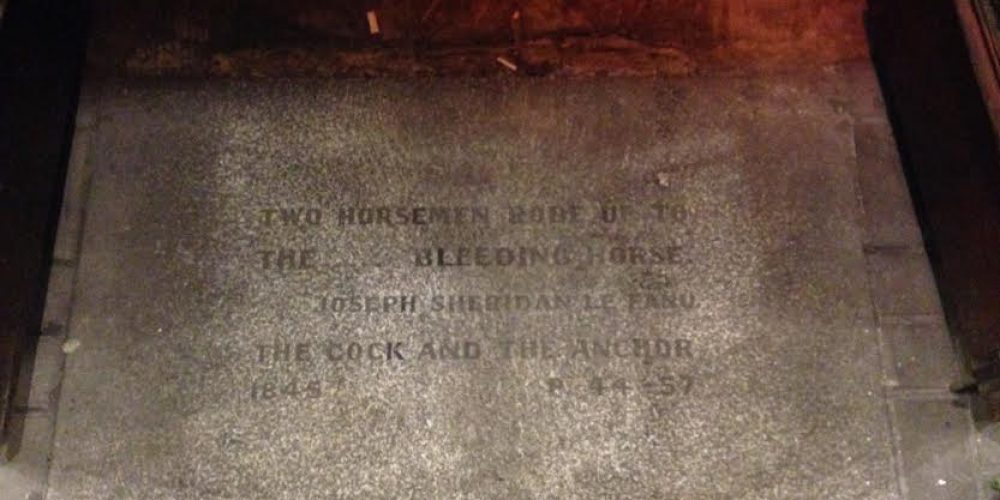 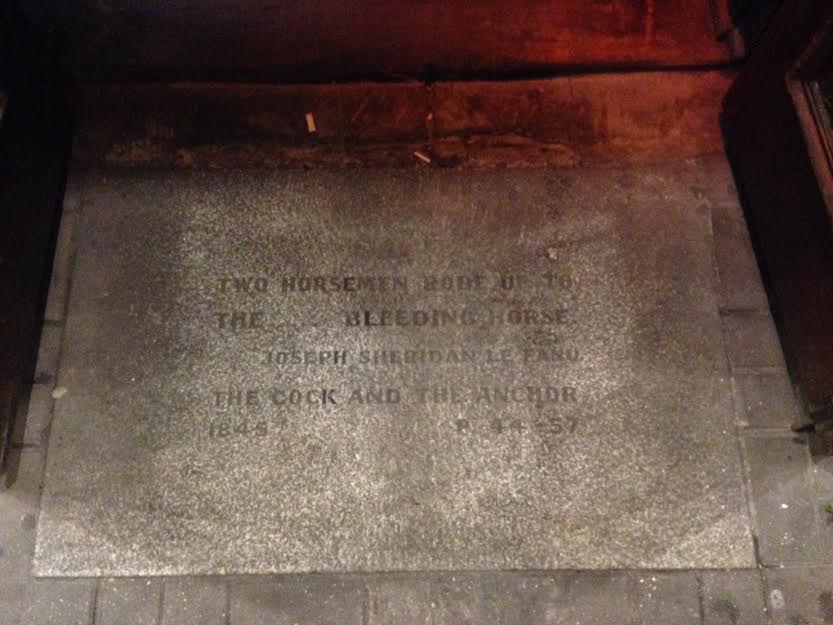 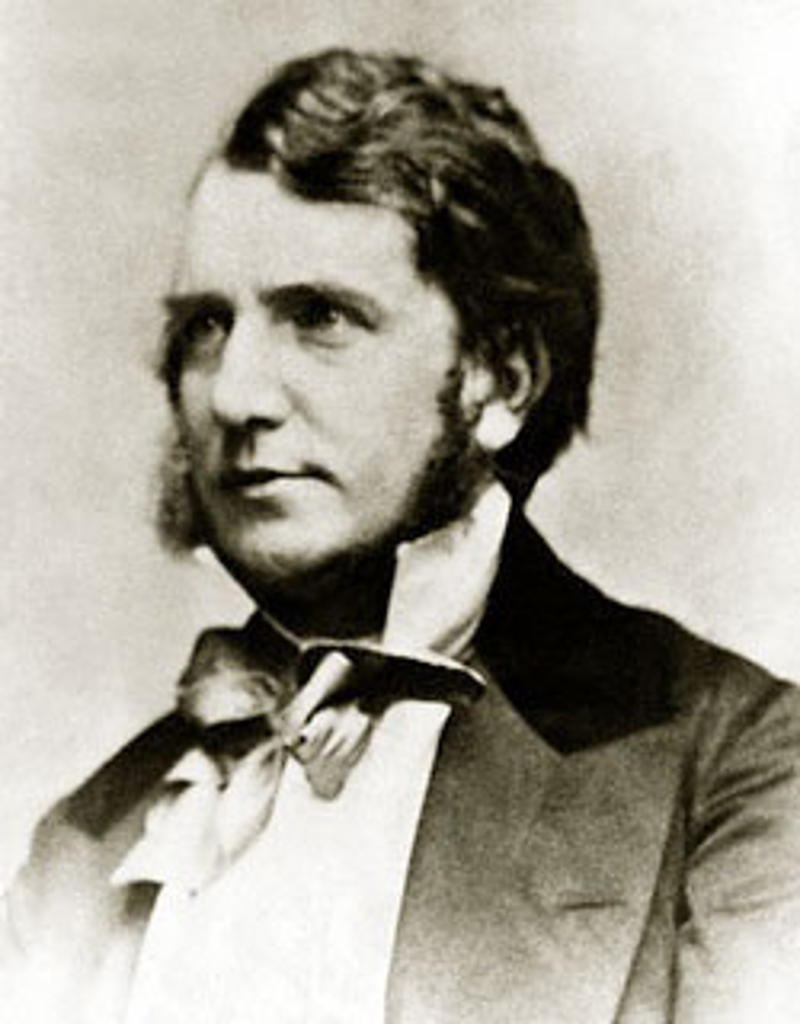 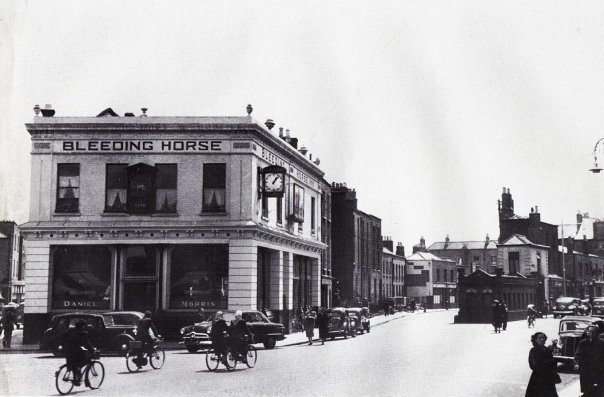