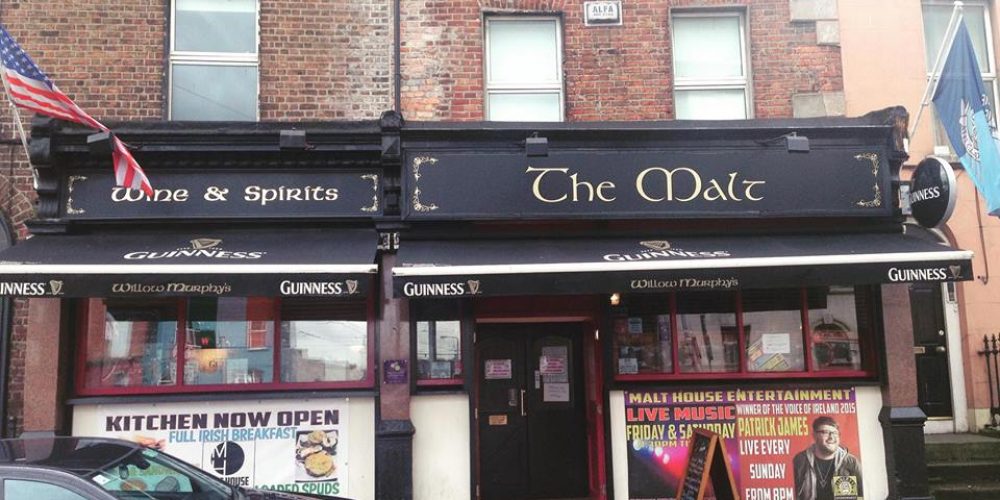 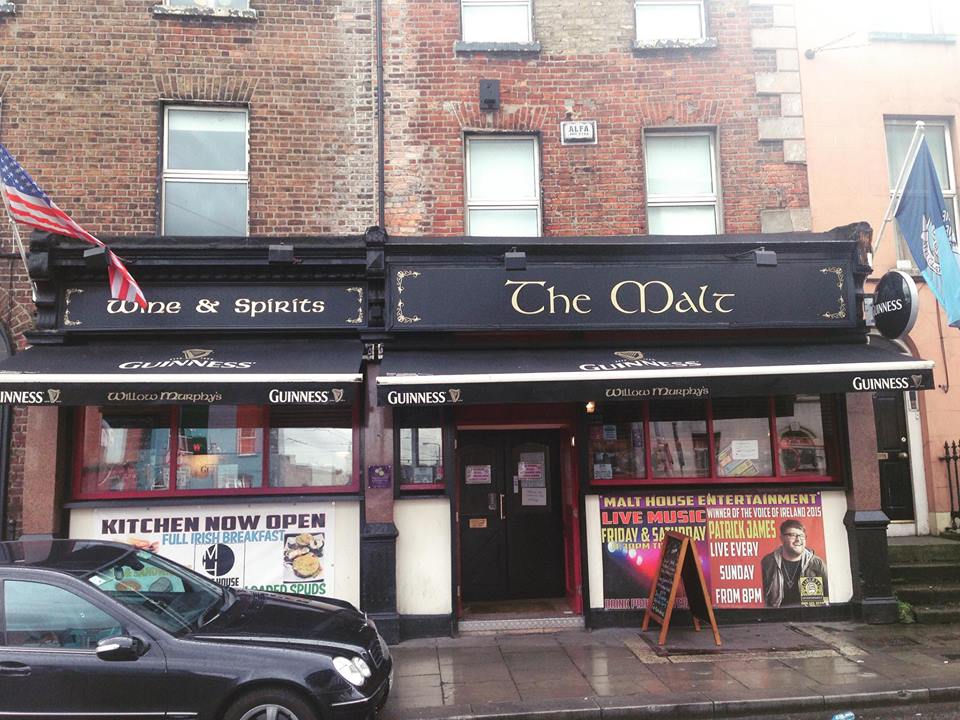 Last year we wrote an article celebrating some of the ‘locals pubs’ in town that have a community feel to them and play a positive role in bringing people together. One of those pubs was The Malt House on James’ Street.

Graham who runs The Malt is a local man and takes pride in supporting the community in various ways, especially providing entertainment and very reasonably priced food for the people of the area. One other way the pub has supported the community is by sponsoring a player of local League of Ireland team St. Patrick’s Athletic. 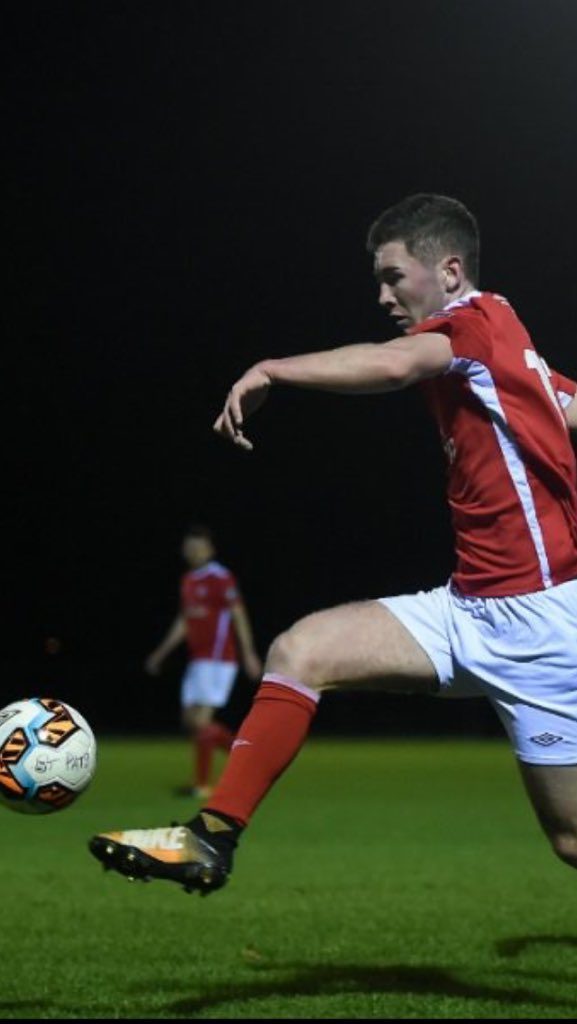 St. Pats are just a short hop down the road in Inchicore, making the pub well within the catchment area of the club. The Malt is once again sponsoring local player James Doona. You can see in this video below just how close to grew up to Richmond Park.

Our number 12 @Jamesdoona98 lives just a stones throw from Richmond Park! It’s a route well travelled by him & his family over the years & he does it in double quick time! Just 12 days until he does it before facing Cork #Saints2018 #12Days #TheSaintsAreComing #RockingRichmond pic.twitter.com/D7Ldbab1jD

The Malt have also paid for advertising at the side of the pitch, meaning the pub will be seen by thousands of people weekly and a few multiples of that on the Soccer Republic highlights on Mondays. 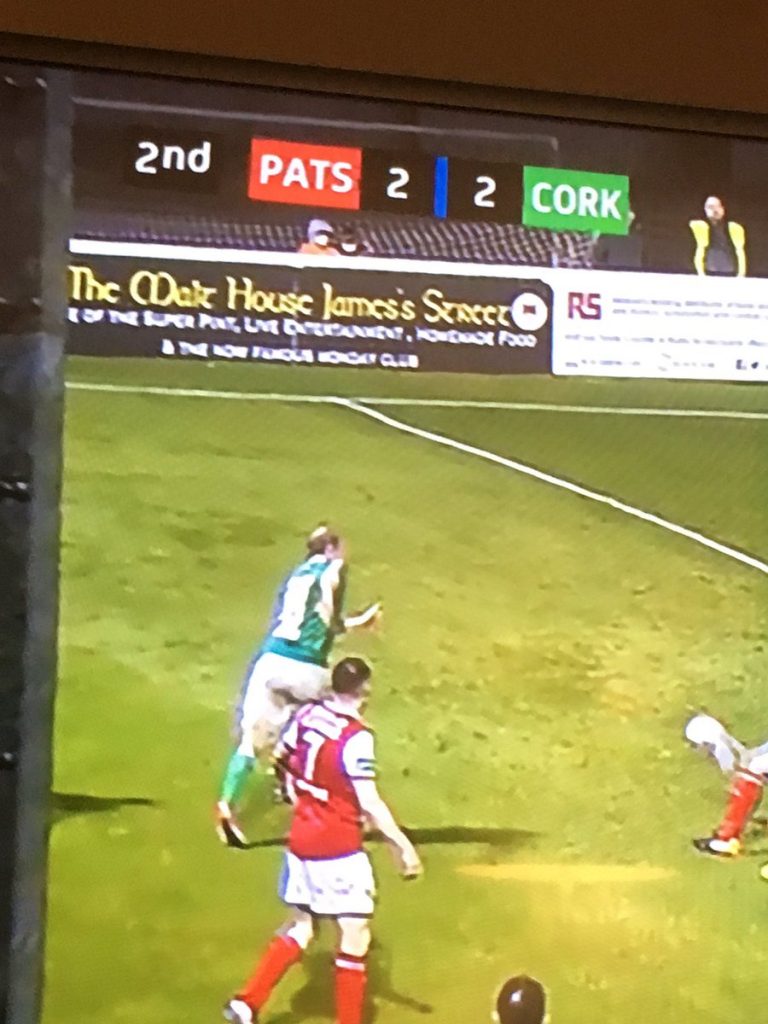 It’s a great way for a pub to support the local team and firmly embed themselves in the community.