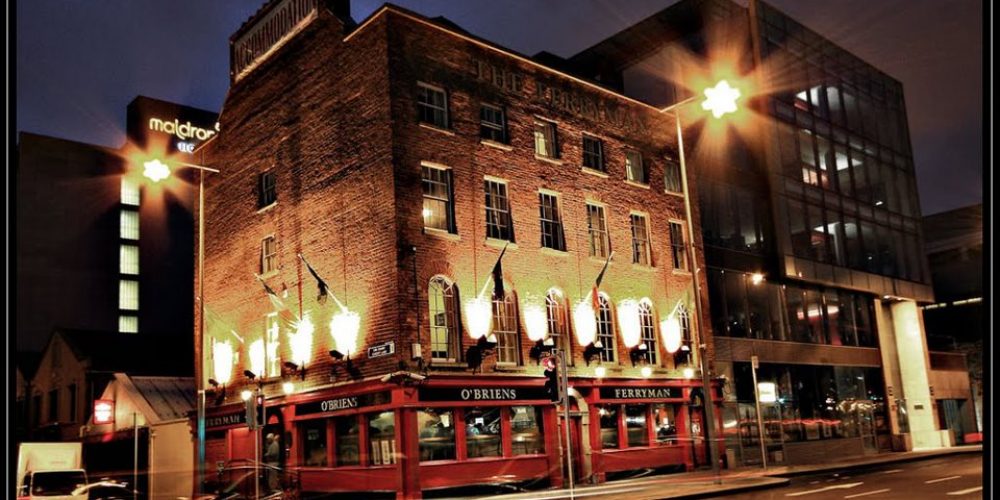 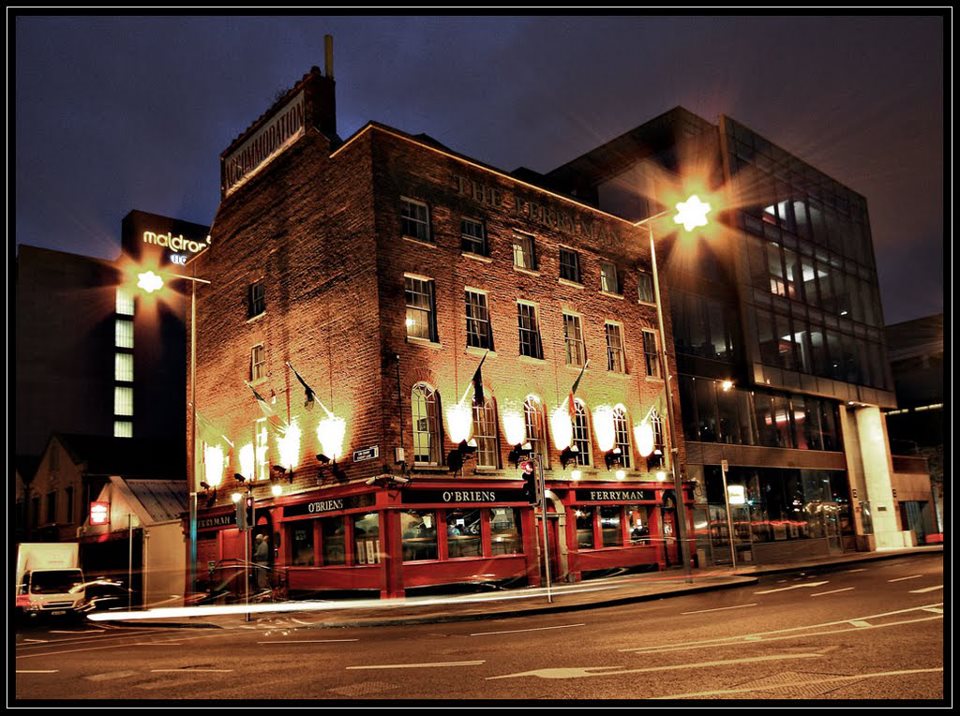 A new 3 part series on the evolution and social importance of the Dublin pub will begin this Tuesday evening 6th November on Near FM. This should prove to be a must listen for anyone with an interest in the history of the Dublin pub.

The Dublin public house is that most enduring and clear example of communal experience in the country’s capital. This new series touches on the myriad of changes experienced by the capital city since WW2, using the Dublin pub and it’s changing urban environment as an ideal focal point.

Mindful of the effects of recession, political change and all manner of social progression, the Dublin pub has many stories to tell. Through an array of interviews with owners and managers from some of Dublin’s most beloved pubs, including John Kavanagh’s (The Gravediggers), Fallon’s off Cork Street, The Ferryman and O’Connells in Portobello, we’ll explore their enduring appeal, changing drinking habits, the gender divide, literary heritage, the Celtic Tiger effect, the changing urban landscape and what these establishments mean to the people who run and drink in them.

The first episode begins with an interview with the owners of The Ferryman on Sir John Rogerson’s Quay. Through the story of this pub they chart the evolution and changes in the area from an area once known for dockers and now known for bankers and tech workers.

You can listen on 90.3fm or on their website.