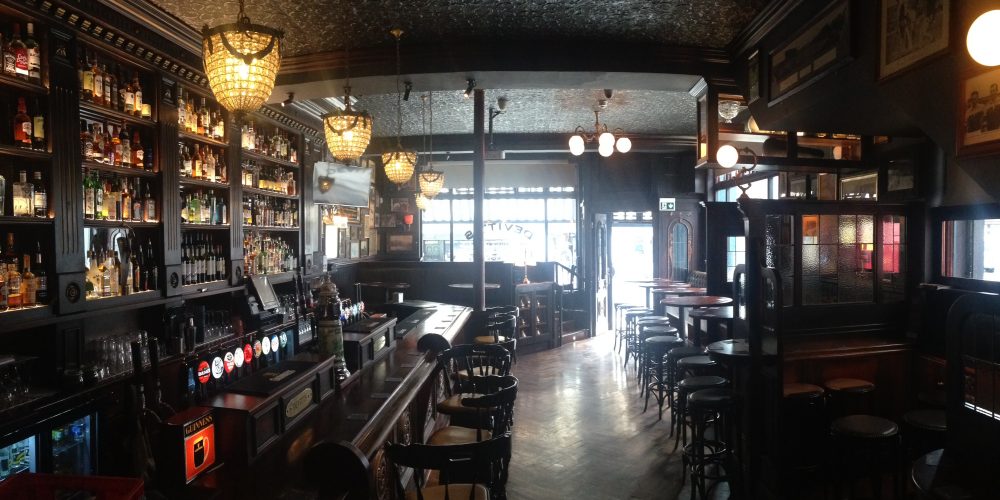 There’s some pubs that are associated with a particular sport or event and always draw a crowd because people know that it always draws a crowd. On certain days of the year there’s going to be an atmosphere.

Devitts on Camden Street is one such pub. Prior to the redesign of the pub there was a sign on the side of the pub that said ‘The Cusack Stand’ and a portrait of two hurls overlapping. Although the sign is no longer there, the patronage of the fans is as strong as it’s ever been.

All it takes is a cursory stroll past the pub on a Sunday after a Dubs game to see the throngs of people inside and out who’ve either watched the full game in the pub or made the pilgrimage from Croke Park to Aungier Street to celebrate another win. 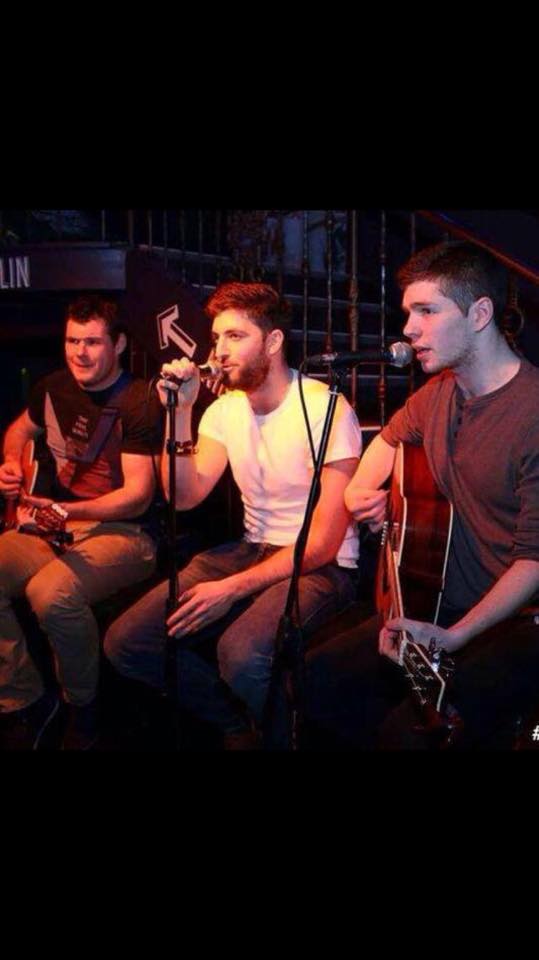 On a Sunday they put on quite the musical feast with traditional music sessions running from around 6.30pm onwards. Expect them to possible start earlier and finish later if there’s a particular cause for celebration.

Over the 2 floors of the pub you can find plenty of TV screens in a traditional atmosphere to watch the Dubs or whoever happens to be playing and find a like minded crowd who come to Devitts to share their passion for the football and the hurling. Devitts enduring appeal as a GAA pub goes on.