12 pubs in Dublin to watch Cheltenham 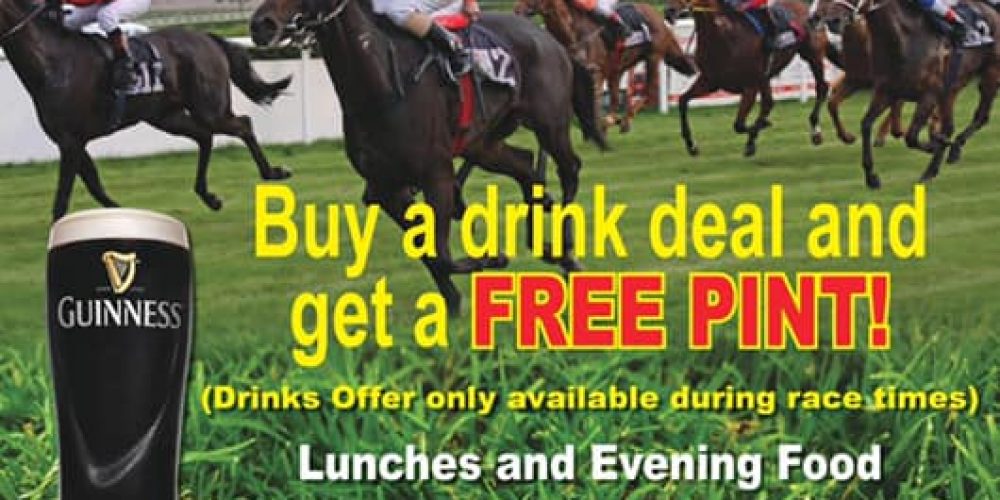 Devitts on Camden Street are always good for a bit of sport. There’s several screens downstairs and up. Get yourself food at any time during the day and maybe hang around til later for the live music to start. They usually have a tipster competition and the chance to win free bets and pints during the festival.

Kennedys on Westland Row held a large Cheltenham preview event recently. That shows that they take the festival seriously. They’ve got a number of screens in the 2 sections of the ground floor bar. They do food all day and it’s well located near train stations and bus stops.

DTwo on Harcourt Street is one of the biggest sports bars in the city. They have more screens than you can count and a great outdoor area if the weather is good enough for it. They serve food all day and you’re more likely to be able to get a seat here.

The Landmark on the corner of Wexford and Kevin Street will have the action on their screens, as well as holding daily sweeps, having meal deals, and losing docket draws.

Napper Tandy’s on Merrion Row show all sport on their 8 screens. They’ll be showing the action all week. If you book in with a group of 8 or more they’ll even throw in some finger food.

Settle into P Duggans on Parkgate Street for a very competitively priced pint, a pizza, and watch all the action live on the large projector screen at the back of the bar.

Graingers on Hanlons Corner are running a promotion during the festival where if you buy one of their drinks deals you’ll get a free pint. They also serve food all day.