post-title BBQ’s in Dublin pubs. Here’s where you can have an outdoor feast

BBQ’s in Dublin pubs. Here’s where you can have an outdoor feast 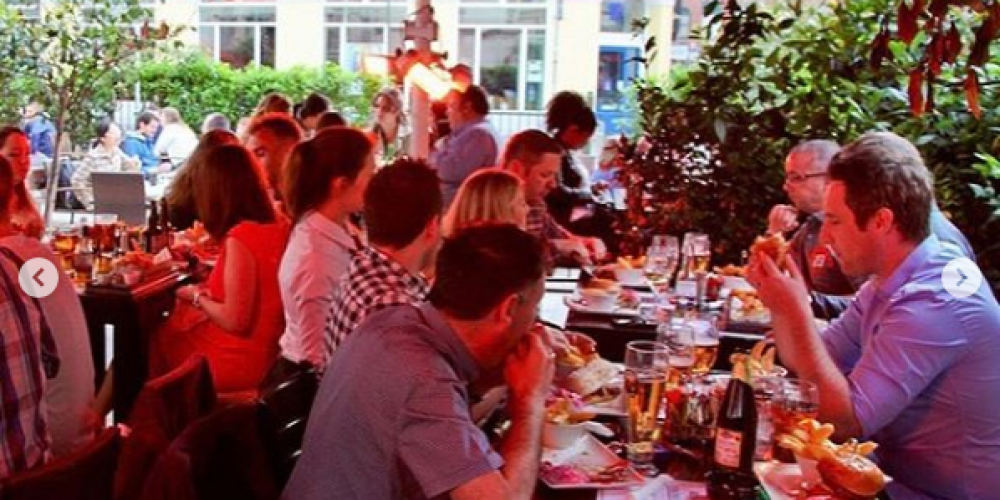 There’s several pubs in Dublin that can offer you a real outdoor BBQ experience for your work party, birthday, or general gathering. There’s no better way to enjoy the summer than in a Dublin pub with a bit of grilled food.

The Waterloo on Baggot Street have a terrace in their upstairs area where they host BBQ’s. You can also get the upstairs area and a private bar for your event.

O’Shea’s on Talbot Street have recently opened an exceptional beer garden on the north side of the city. You can host a private or corporate BBQ here in part or rented exclusively.